It's an all too common story in American gardens: formerly neat piles of summer squash blossom out of control, and even the most resourceful cooks can't keep up with the tribble-like output. I've heard tale of zucchini vandals in Wisconsin who will stuff parked cars to the brim with squash if a window is left open. These are dangerous times in America. Roll up your windows and bolt your doors.

So what do you do when you've made more zucchini frittatas, stuffed zucchini, and zucchini soup than your stomach can take?

Sure, make zucchini bread. But that's just a stopgap, and worse, it increases the edible biomass per squash considerably. You can bring leftovers in to work, but that love and adoration from your coworkers will all too quickly turn to resentment and loathing as they toast their fourth thick slice of zucchini bread before your sad, expectant eyes.

When you've reached the point of zucchinipocalypse where even baking won't save you from the overrun, there's one last dramatic course of action to take. I'm talking about ice cream. Specifically, zucchini bread ice cream. It's a novelty to bust you out of zucchini malaise, and it's so good you may finally have the weapon you need to repel the invasion of the summer squash.

To be clear, this isn't zucchini bread crumbled into ice cream. Instead, I cooked grated zucchini in butter till it shrunk down and browned slightly. Then I puréed it in cream with a good helping of spices: clove, cinnamon, nutmeg, coriander, and black pepper. Finally, I took a cue from last year's gingerbread ice cream and added a glug of beer, my go-to way of simulating baked bread in ice cream. The result tastes surprisingly of zucchini bread, delicately spiced with a distinct bready character.

Spoon this down on its own or plop it on some—you guessed it—zucchini bread. It'll give you the strength you need to hack through the vines and reclaim your backyard. Either way, let it get warmer than your average ice cream; it freezes up firm and benefits from a 20-minute fridge defrost if your freezer is efficient. 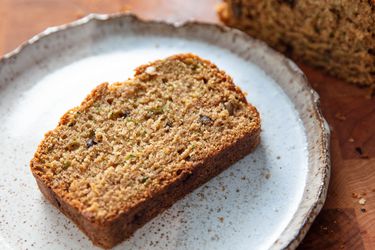 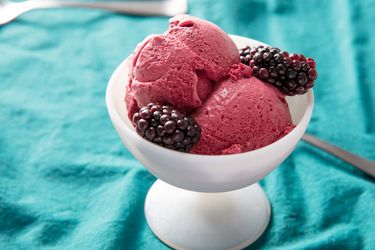 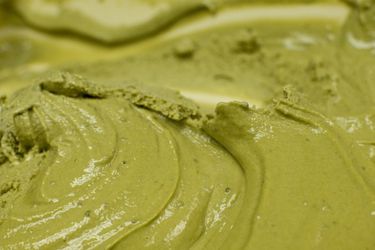 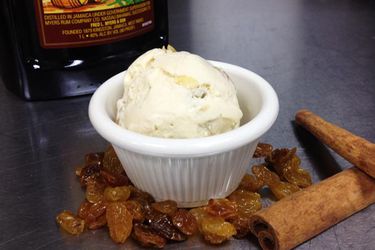 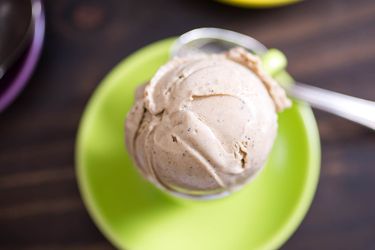 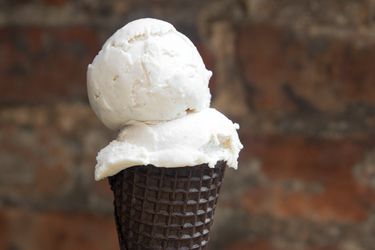 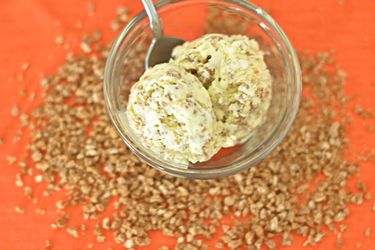 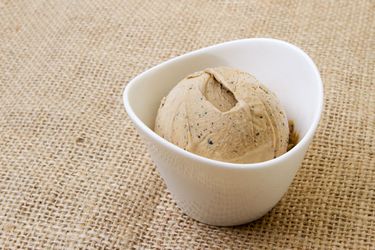