Kitchen shears are one of those afterthought culinary tools. Many people simply don't have them, and I'd be willing to wager that among those who do, it's more often than not the cheap pair that comes as part of a knife-block set. After all, as far as cooking equipment goes, scissors are somewhere on the "optional" end of the necessary-cooking-equipment spectrum, right?

Well, technically, yes, that is right, in the sense that a good chef's knife and paring knife are capable of doing 99% of all cutting tasks. But in another sense, a good pair of kitchen shears is incredibly useful to have at your disposal. I reach for mine all the time, and not just for their scissoring ability. Because a good pair of kitchen shears is way more than just a pair of shears: I like to think of them as a kitchen multitool.

So, just what can you do with a pair of good shears? Let's take a look with this Messermeister pair from the Serious Eats test kitchen.*

*I use a similar Messermeister pair at home and like both models.

The main uses for kitchen shears are the most obvious ones: snipping herbs, cutting open food packaging, and breaking down poultry. These are the types of things I mostly use my shears for, and for good reason: their primary purpose is as a pair of shears!

A knife can do most of the steps necessary for taking apart a chicken, cutting through joints and the like, but when removing the backbone for a spatchcocked bird—our preferred way of roasting and grilling chicken and turkey—it's difficult to rival a good pair of scissors. In all honesty, if I had to remove the spines of dozens of chickens or turkeys every day, I'd probably upgrade to an even more heavy-duty spring-loaded pair, but for most home-cooking requirements, the kind I have are more than sufficient.

Beyond the basic stuff, what I really like about my shears are all the uses that aren't as immediately obvious. Here are some of my favorites.

Glued-on jar lids and bottle screw caps can be really frustrating, and, at least for my baby-soft palms, painful. There are lots of ways to get them off: you can run them under hot water, gently tap them against a counter, or use one of those rubber grippers.

But you can also reach for your shears, which often have pliers-like grippers on the inner handles. I've found two different grips that work, depending on the size of the cap or lid, which you can see in the photos above and below.

Those pliers-like grippers double as a cracker for nuts and shells.

I initially wanted to show this with a shell-on walnut, but after wandering grocery aisles near the SE Headquarters with no success, I decided a lobster would work just as well.

I have more corkscrews and bottle openers at home than any human could possibly need, but half the time I just grab my kitchen scissors and pop the top with the built-in bottle opener.

Can you believe that I couldn't pass this ice-cold beer off on any of my colleagues? Apparently we were all too tapped after a week of Thanksgiving eating and drinking.

If you need to do a quick bit of maintenance in the kitchen and don't feel like getting out your toolbox, look no farther than your shears, which have a flathead screwdriver on each handle. Granted, these flatheads won't fit smaller screws, so they're not guaranteed to work, but in a pinch it's worth trying before digging through your toolbox.

Tightening the knobs on kitchen cabinet doors and drawers is just one example of how that can come in handy.

The last feature I look for in my kitchen shears is the ability to disassemble them. Let's face it—after cutting up raw chicken, you want to clean those things well before snipping chives into a salad, and that includes in the otherwise hard-to-get-to pivot zone that holds the scissors together. Plus, they dry more quickly and thoroughly this way, which means you're less likely to get rust in the hinge.

The more I use these things, the more I think of them not just as scissors but as a kitchen Swiss Army knife. I wouldn't be surprised if I haven't thought of even half their possible uses. 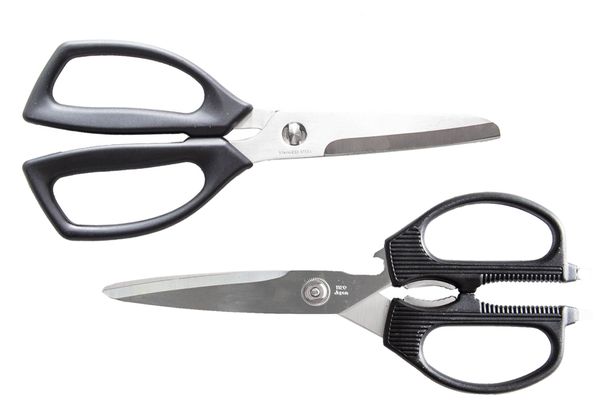 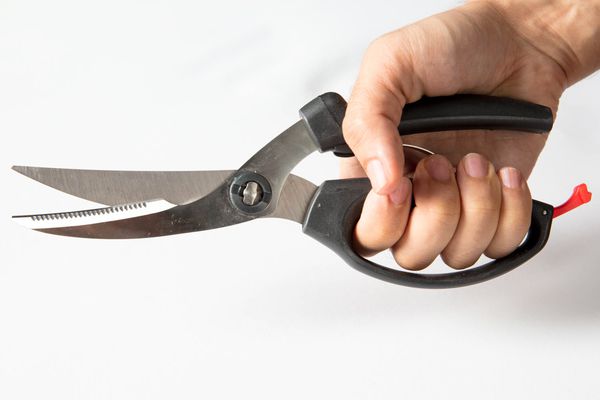 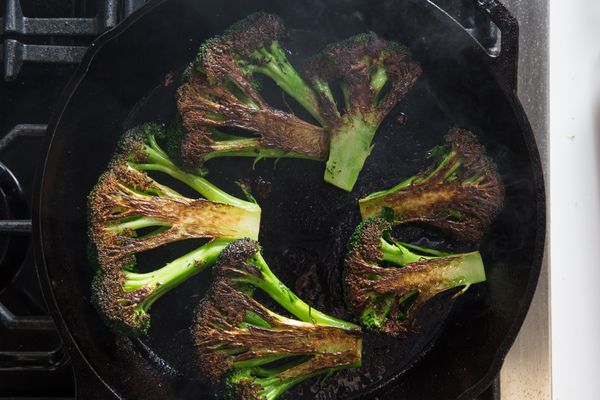 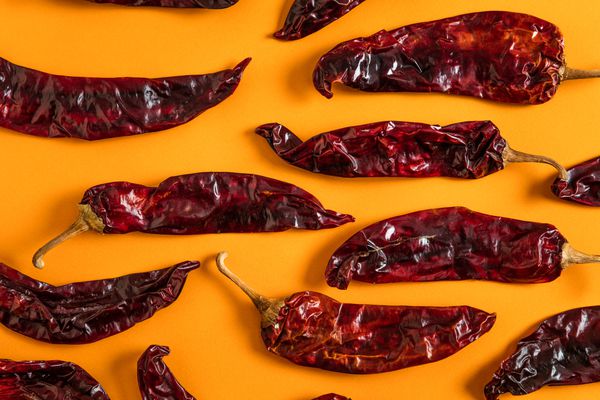 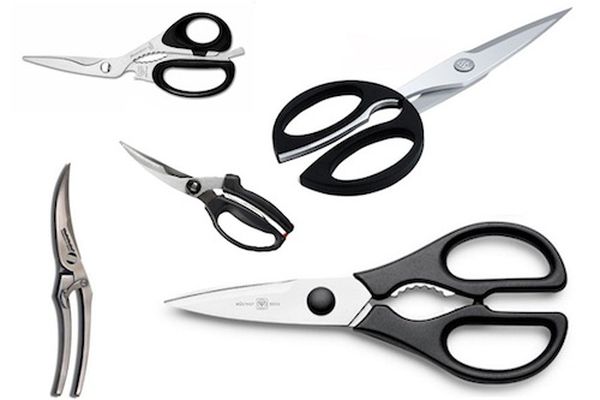 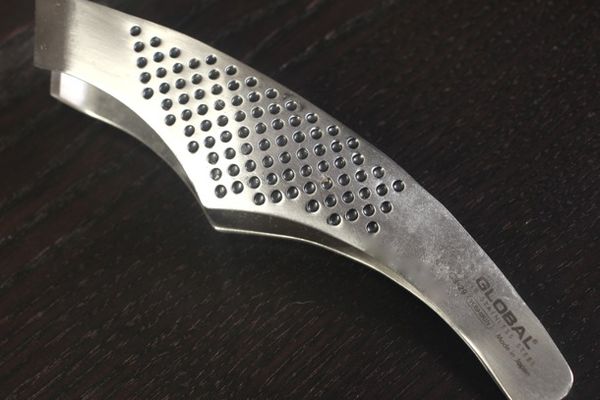 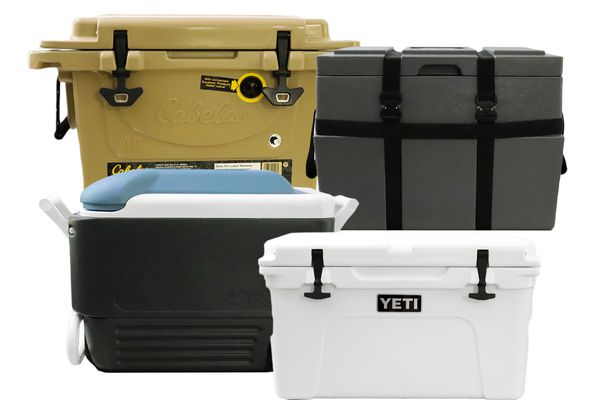 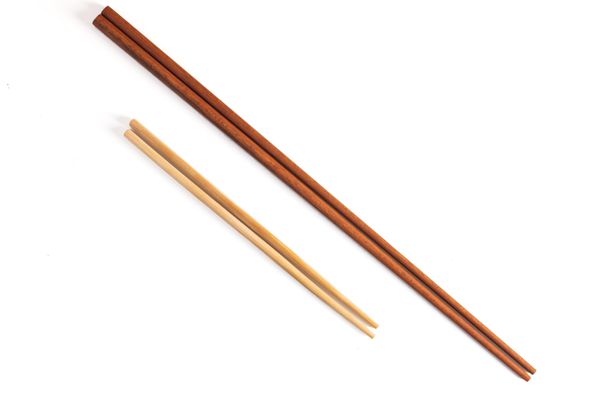