From an excerpt of At Home by Bill Bryson, which appeared in the Guardian on Saturday:

Eating forks were thought comically dainty and unmanly - and dangerous, too, come to that. Since they had only two sharp tines, the scope for spearing one's lip or tongue was great, particularly if one's aim was impaired by wine and jollity. Manufacturers experimented with additional numbers of tines - sometimes as many as six - before settling, late in the 19th century, on four as the number with which people seemed most comfortable. Why four should induce the optimum sense of security isn't easy to say, but it does seem to be a fundamental fact of flatware psychology. 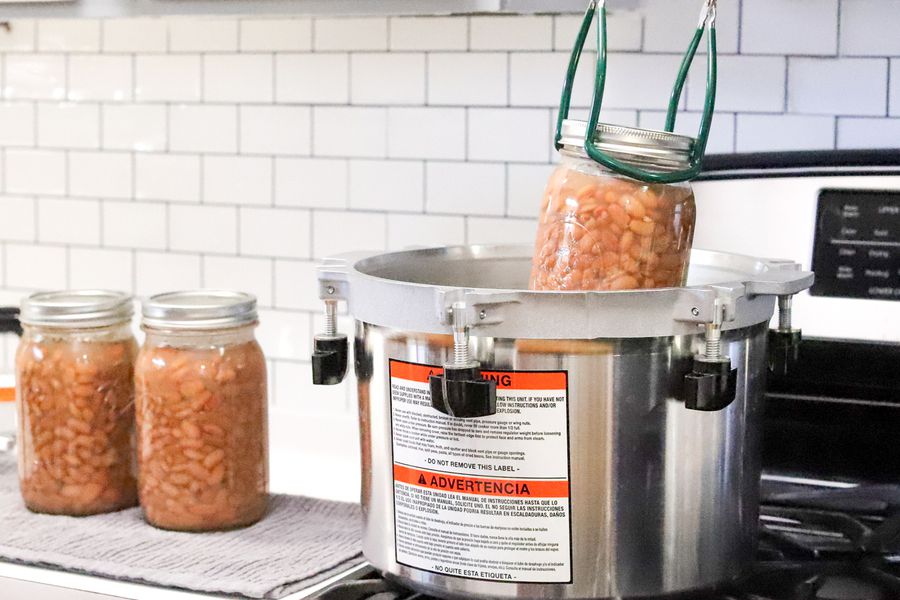 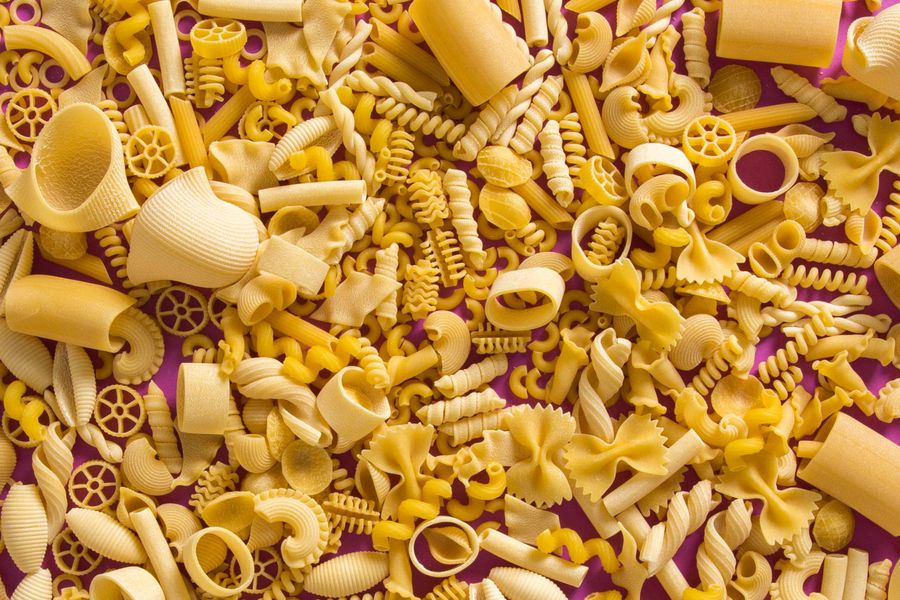 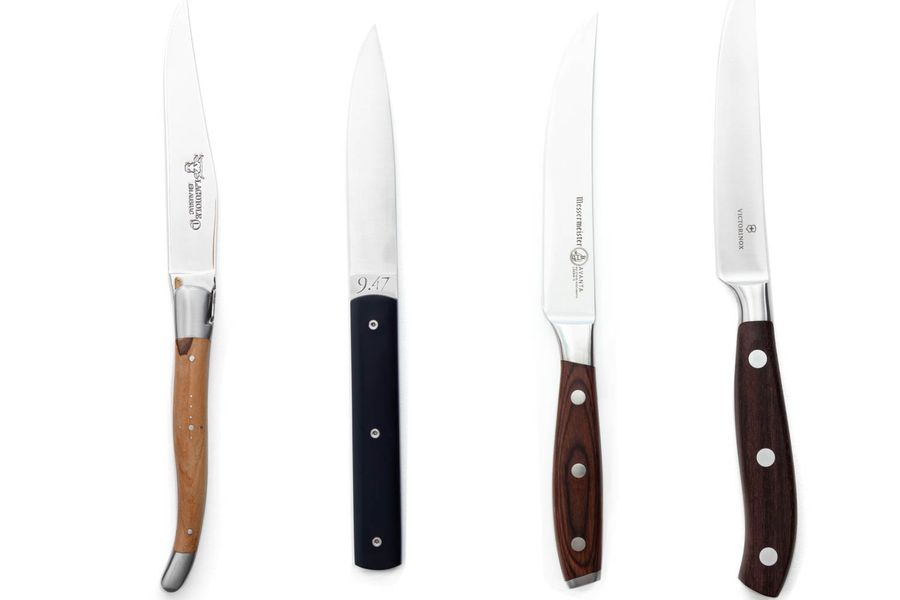 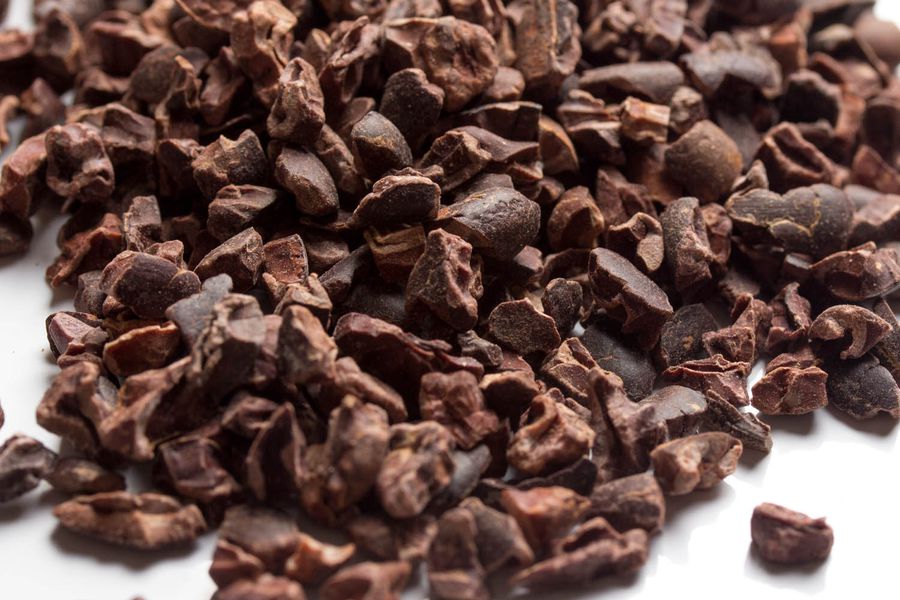 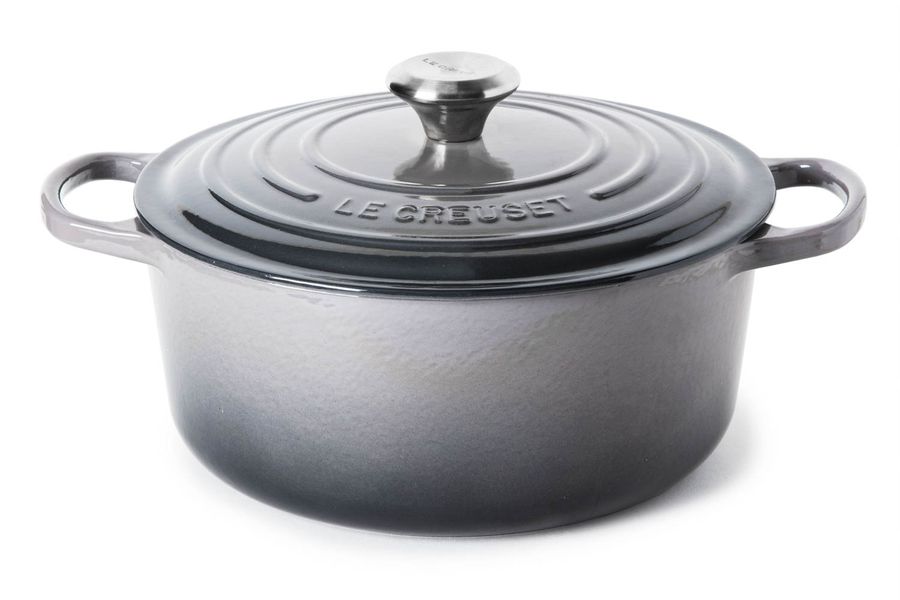 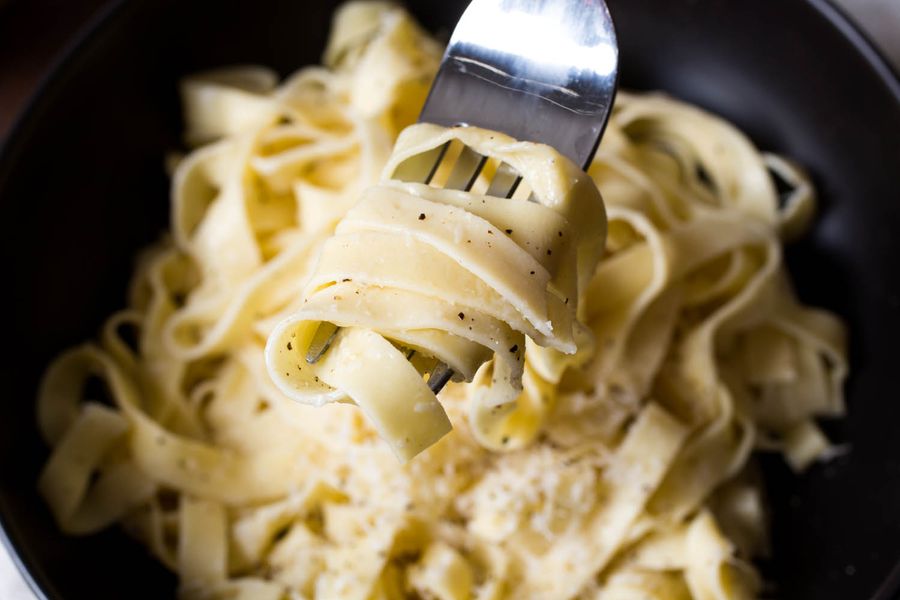 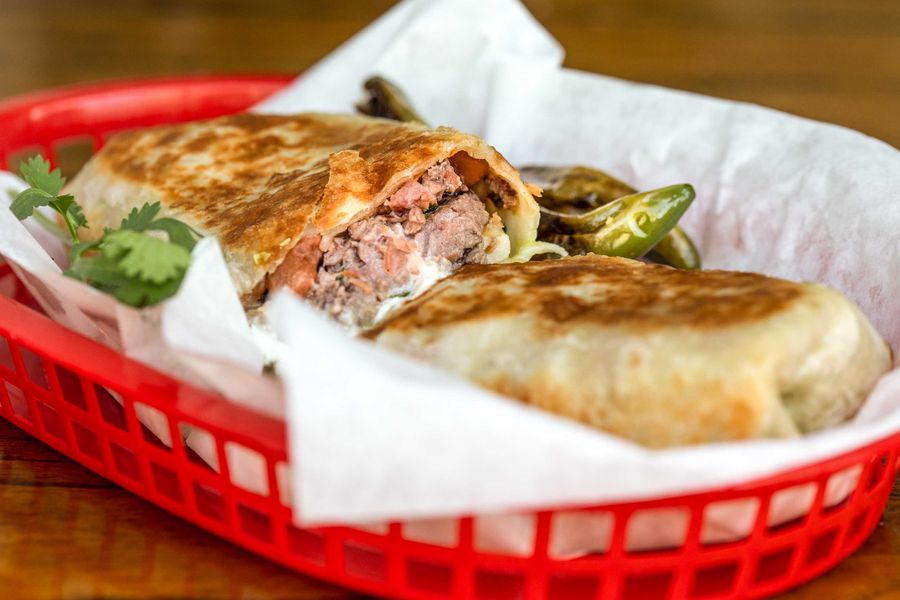 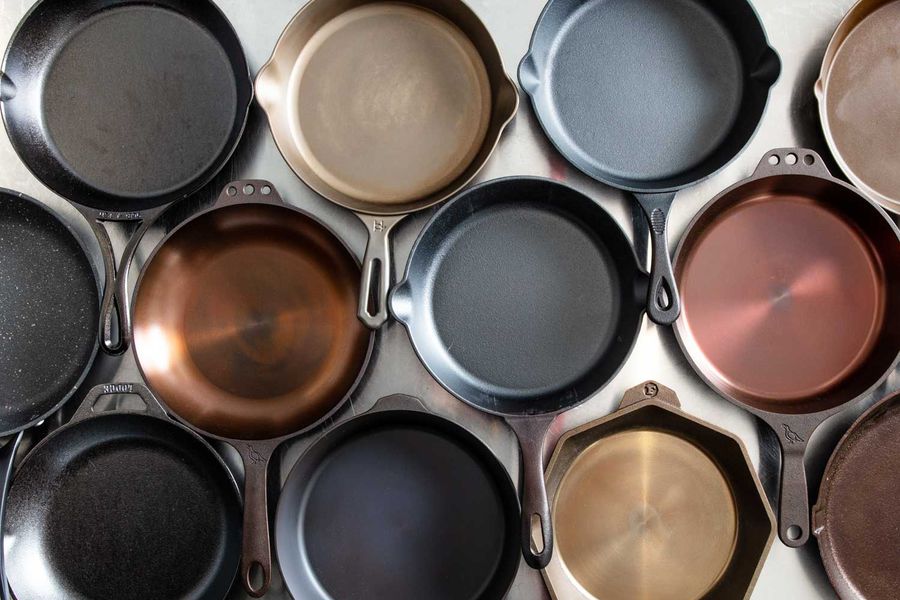 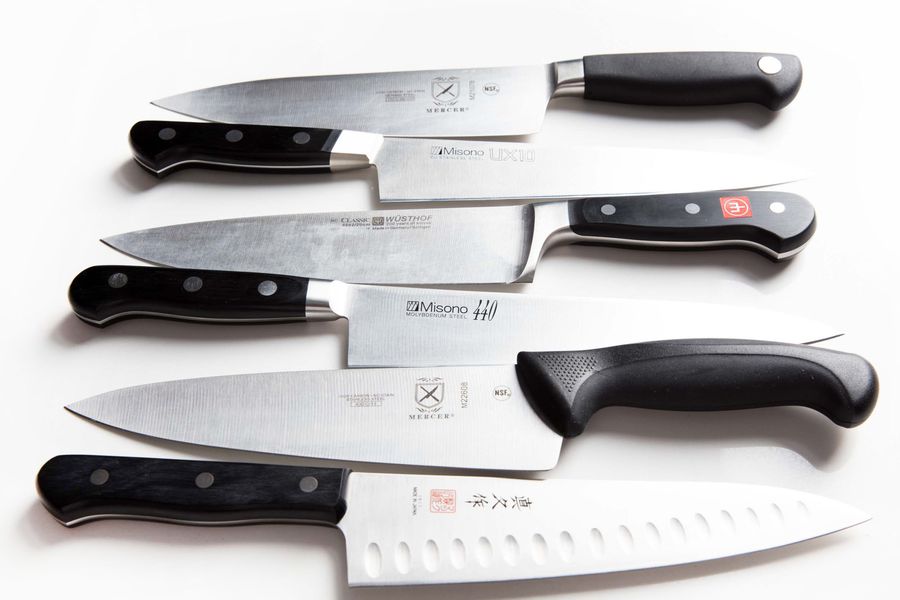 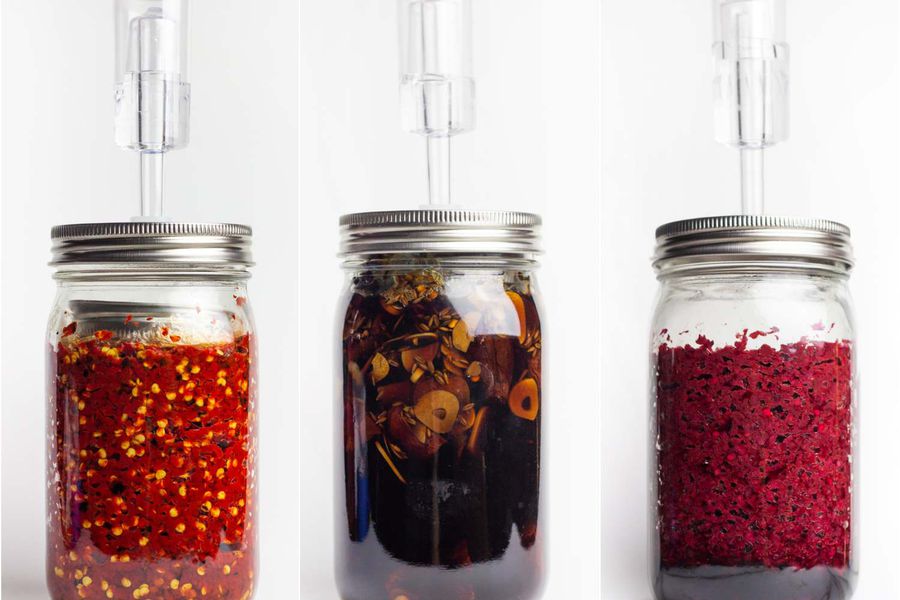 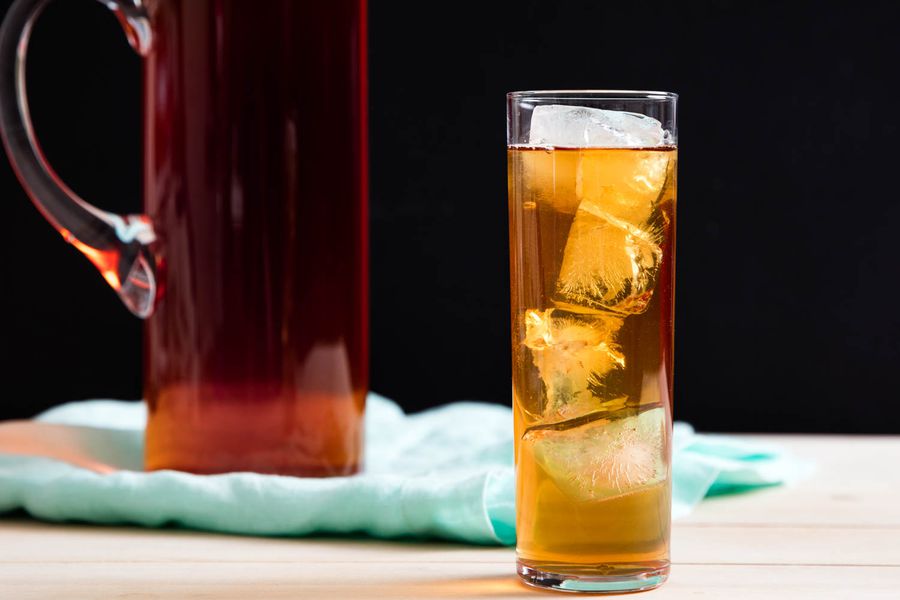 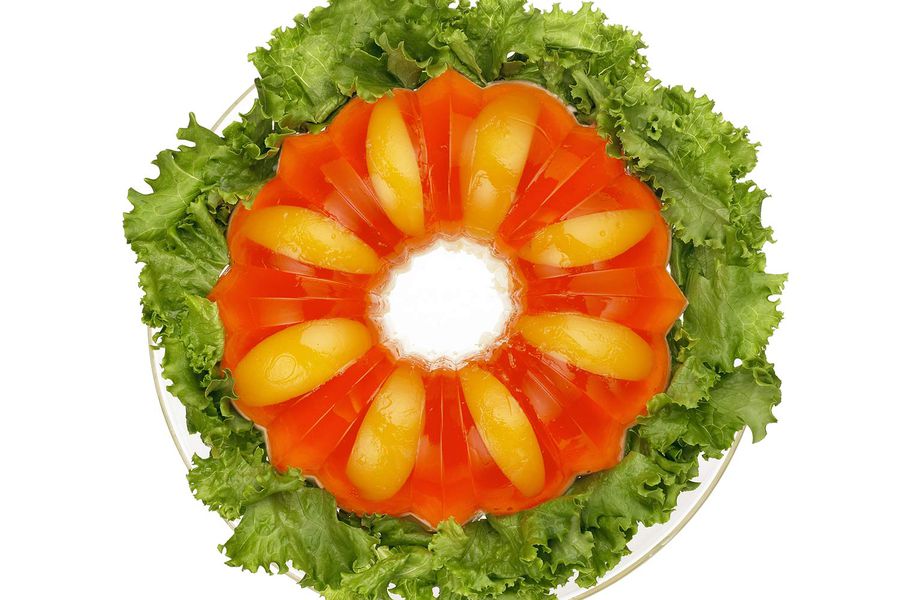 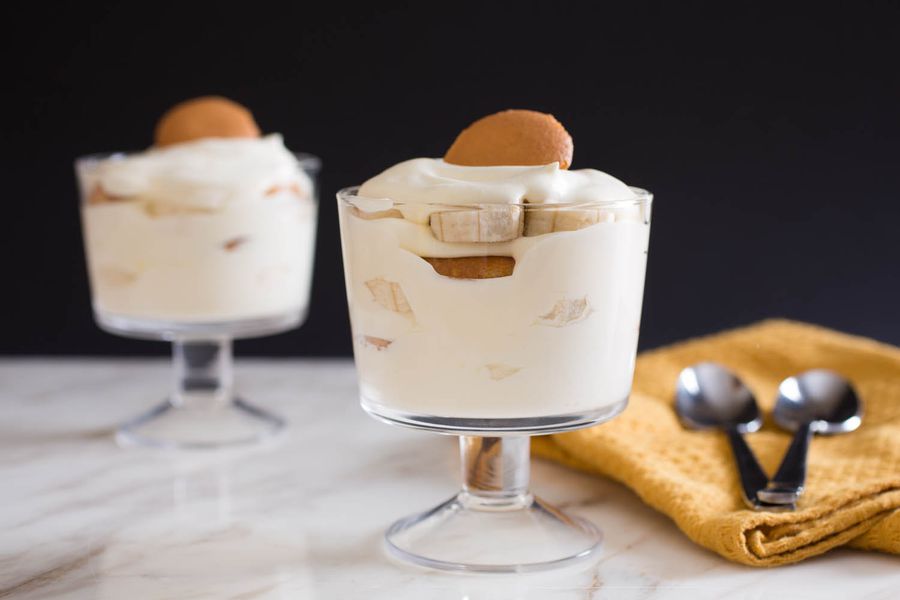