For the last recipe from King Arthur Flour's Whole Grain Baking book, I decided to make something sweet. The best thing about these buns is that unlike some sweet doughs, they're still soft and fluffy the next day.

The use of egg white in the cinnamon filling is interesting. Many recipes slather the dough with butter ahead of time, then sprinkle dry cinnamon and sugar on top. I think this gave a better result. I might even borrow the technique for future loaves.

What Worked: While these wouldn't be considered healthy, if you're going to eat cinnamon buns, you might as well add whole wheat. Except for the color, you'd never know these were whole grain buns.

What Didn't: For my taste, they were a little sweet. On the other hand, no one else who ate them had any such reservations.

Suggested Tweaks: Next time, I might add just a small drizzle of the icing to the buns, and reserve the rest for anyone who wants more. Or, a cream cheese-based icing would be less sweet.

As always with our Knead the Book feature, we have five (5) copies of Whole Grain Baking to give away this week. Enter the contest here. 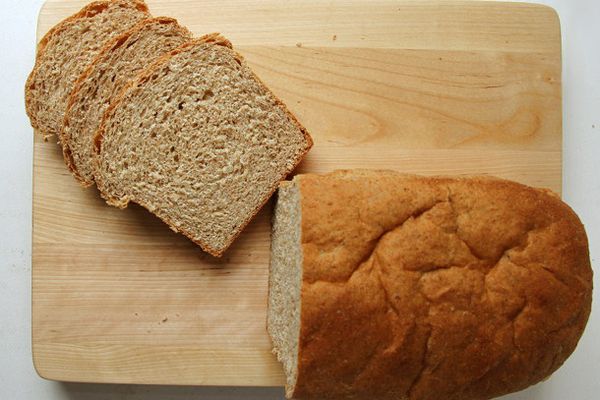 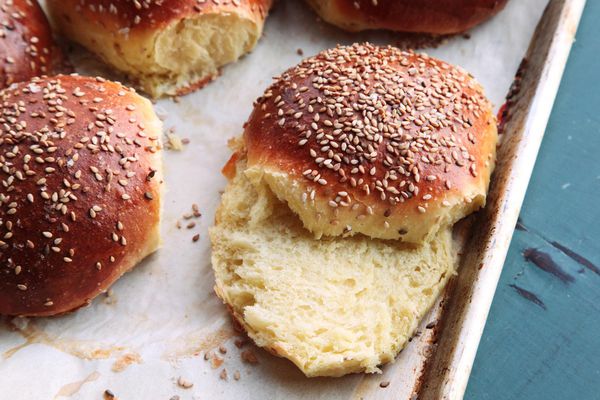 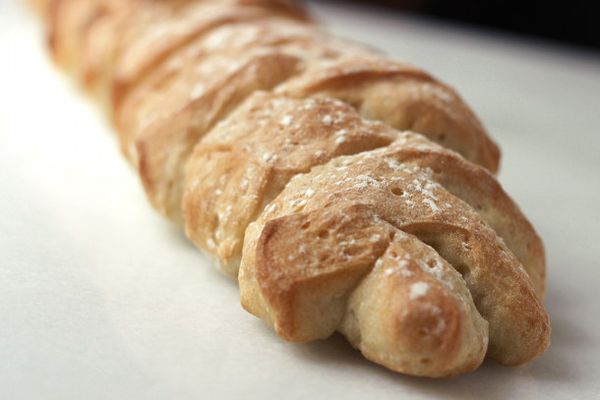 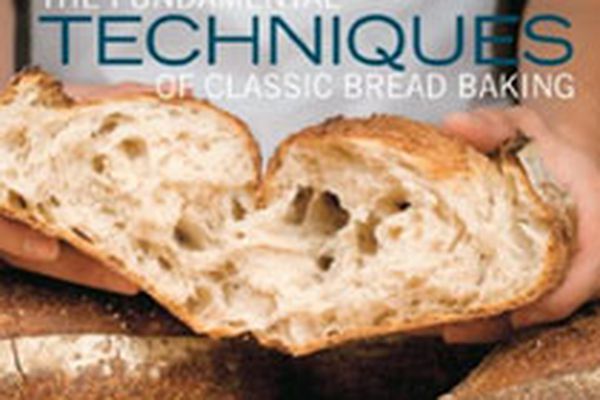 Knead the Book: 'The Fundamental Techniques of Classic Bread Baking' 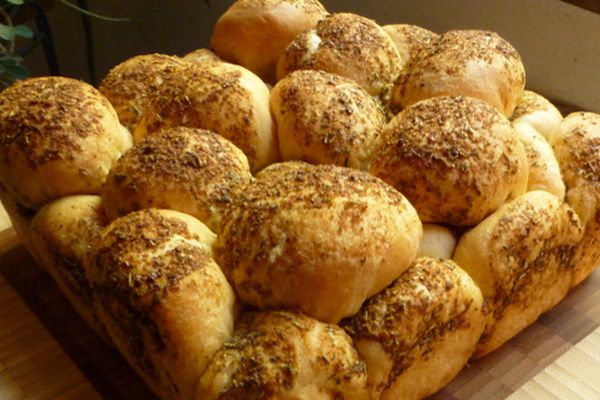