When you visit the Spanish Basque Country, walk into any pintxo bar in San Sebastián or Bilbao and you'll see an entire wall of green bottles. You could get a glass of Basque-made Rioja Alavesa to accompany your red pepper or bacalao-topped pintxos, but when you order from the green bottles, you'll get a pour of a bright, slightly fizzy wine called txakoli.

Txakoli, (pronounced chock-oh-lee) or txakolina, as it's called at various wineries, or chacoli, as you'll occasionally see it spelled, was traditionally made and consumed at home, and only recently became a wine that you see regularly in the U.S. I've seen it on wine lists at Spanish and Mediterranean restaurants and found bottles at wine shops, but it's still not nearly as popular as other Spanish wines. Yet.

In general Txakoli is clean, high in acid, and has a great deal of minerality and salinity, making it perfectly refreshing to sip with seafood, cured meats, and hard cheeses like the Basque-made sheep's milk cheese idiazabal. It's a knockout with fried snacks as well, and since it's low in alcohol, this wine is ideal for sipping all afternoon (and all night) over plate after plate of tapas.

Txakoli is typically a white wine made with hondarrabi zuri grapes—zuri means "white" in Basque—which are the predominant grape grown in the Basque Country. You'll occasionally see red txakoli, which is made with zuri's dark counterpart, hondarrabi beltza (which means "black" in Basque) and rosé txakoli (which is half zuri, half beltza).

There are three regions in the Basque Country that make txakoli—Getariako, Bizkaiko, and Alava—and I recently visited vineyards in each region to learn about the differences in the wines they produce.

Getariako Txakoli is the oldest and largest Denominación de Origen (D.O.), and if you've had txakoli in the U.S., this is probably the kind you've had. The wine is traditionally poured from a height above the glass to keep the tiny bubbles intact. It's also served in fairly small portions in order to retain the carbonation. Sometimes you'll also see it poured from a porrón, a wine pitcher that resembles a watering can, but I've only experienced this in the U.S.

I visited the Txomin Etxaniz winery, which is located on 35 sloping hectares of land overlooking the cerulean Bay of Biscay. Txomin Etxaniz harvests grapes in the third and fourth week of September, then the grapes are pressed and fermented in temperature-controlled stainless steel tanks for 15 to 30 days. The wine then rests for several months, is bottled, and consumed young.

The vineyard's location on the water means that the soil tends to be damp and humid. The grapes are grown in a parral system, which means they're raised up from the ground with the aid of stakes and grow into a canopy to create ventilation. Ninety percent of Txomin Etxaniz's grapes are hondarrabi zuri and the other 10 percent are hondarrabi beltza, which is used to make a rosé txakoli. Compared to the winery's white txakoli, the rosé is softer, richer in mouthfeel, and floral, with a hint of rosehips.

The smallest txakoli D.O. is Txakoli de Alava, which is produced in the Ayala Valley. It's 40 kilometers from the sea, the Ebro River begins there, and winds in the summer keep the grape healthy. The hondarrabi zuri grown here soak up more sun than in the other regions, so the txakoli can be higher in alcohol, and the wines are often rounder and a bit less acidic.

Bizkaiko vineyards produce a wine with a bit more structure than the others—and a lot of nice minerality. At Bodegas Itsas Mendi, located near Bilbao, the loam and clay soil grows grapes beyond hondarrabi zuri and beltza. They've tried growing 17 different grapes and currently grow riesling and pinot noir, which combine with hondarrabi zuri and beltza to create some truly memorable txakolis.

You can find a handful of different txakolis at wine shops in the United States. Make sure to chill the wine before drinking it. Want to see more snapshots of the land were Txakoli comes from? Check out my photos in the slideshow above.

Txomin Etxaniz Getariako Txakolina 2011: This is my favorite of all the txakolis I tried. The fizz, fresh citrus and melon flavors, and a salty minerality get your mouth watering. (around $17)

Ulacia Txakolina Getaria 2011: This wine is bone dry with a very gentle fizz and sharp-but-balanced acidity. It has flavors of grapefruit and pineapple, and smells like a fresh spring rose. (around $18)

Berroia Bizkaiko Txakolina 2011: Crisp and dry, this wine is 90% hondarrabi zuri and the rest is folle blanche and riesling. It has hints of citrus and tastes like you might have sprinkled sea salt into your glass. (around $20)

Itsas Mendi No. 7: Bodegas Itsas Mendi No. 7 is a Bizkaiko txakoli, and the 2010 and 2011 bottles are both worth seeking out. The No. 7 includes a small percentage of riesling along with the hondarrabi zuri. The 2011 vintage is very refreshing, with notes of grapefruit up front, a fresh grassiness toward the end, and a smooth minerality. The 2010 is softer than the 2011, with bursting clementines on the tongue and the scent of spring flowers. (around $25)

Uixar Bizkaiko Txakolina 2010: This wine, made with made with 100% hondarrabi zerratie, another indigenous Basque grape, is a departure from the other txakolis. It smells like a freshly sliced Granny Smith apple, and there are warm flavors of golden raisins and anise. (around $24)

Note: Amy traveled to Spain on a press trip hosted by the Ministry of Agriculture, Environment, Fisheries, and Planning of the Basque Country of Spain. Wines were selected from samples provided for review consideration. 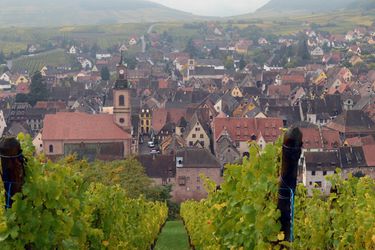 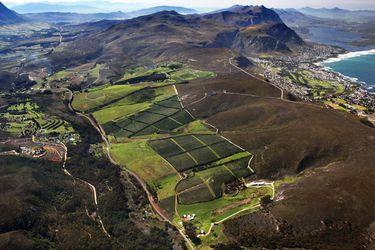 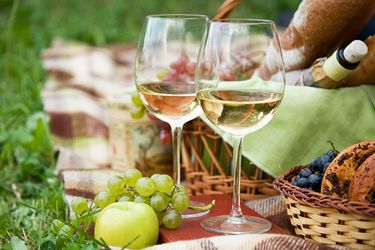 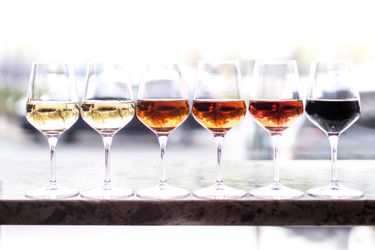 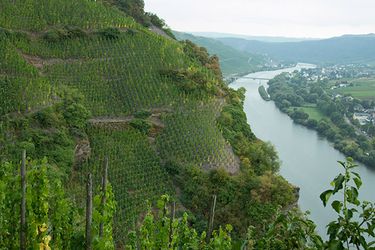 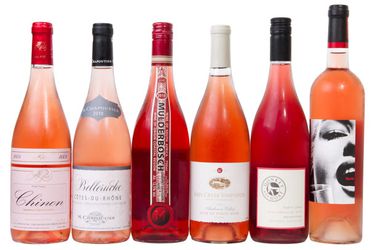 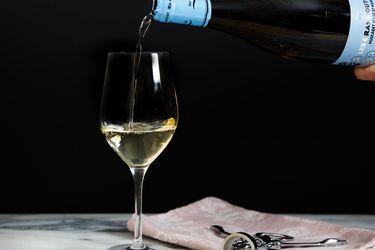 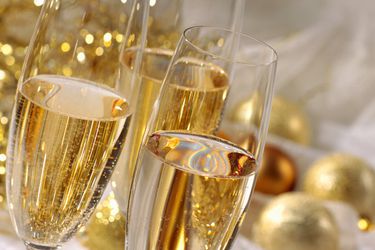