I've long stopped counting on airline food as a viable meal; with some airlines still serving those terrible little trays of mushy pasta and limp salads, some now charging $9 for stale sandwiches, and some not serving food at all, it's generally easier to bring your own meal aboard or just eat ahead of time. So I was stunned when this tray landed in front of me on an Air France flight, economy section. (Forgive the iPhone photo. It's hard to get your DSLR from the overhead bin when this lunch is on your window seat tray table.)

It could've been called a five-course meal: two crusty rolls with a sizable wedge of Camembert; a lovely square of pâté with a cucumber-dill relish; reasonably tender white-meat chunks of chicken over a not-too-overcooked pasta and strands of squash; a delicious lemon-almond tart with a (slightly too sweet) raspberry compote; and squares of dark chocolate to finish. Plus 187mL of a very drinkable Merlot, and a smaller bottle of tawny port. For lunch! Of course, not everyone wants wine and port with lunch, so it may be a little impractical to put them on every tray... but that means those of us who imbibe might score extra bottles from good seatmates. (Thanks, 26C!)

We've talked about airline food before on Serious Eats, and it seems a lot of you have had good airline food experiences—but I have to say, Air France was far and away the best economy food I've ever eaten. Anyone else had a good Air France meal? 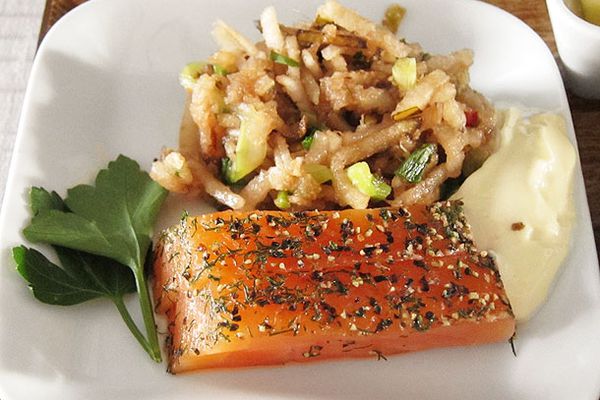 What's The Best Airplane Meal You've Ever Had? 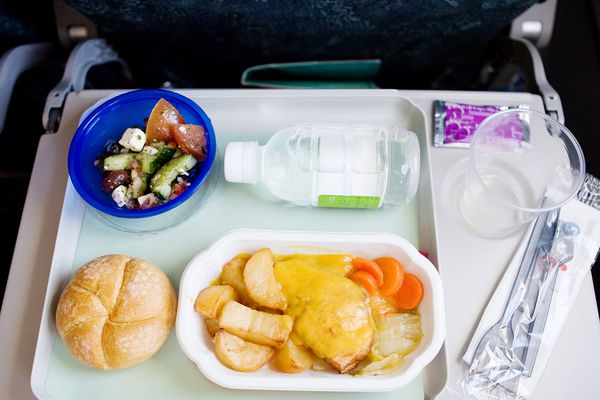 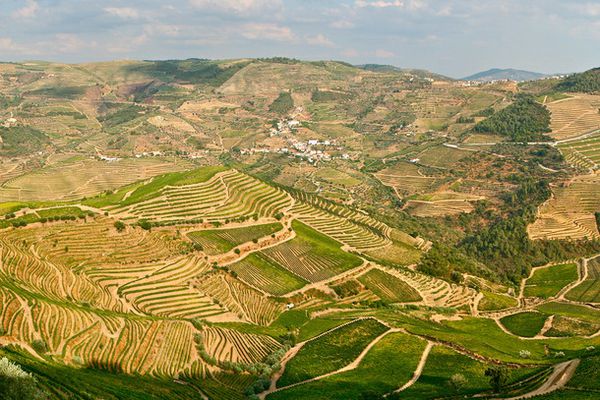 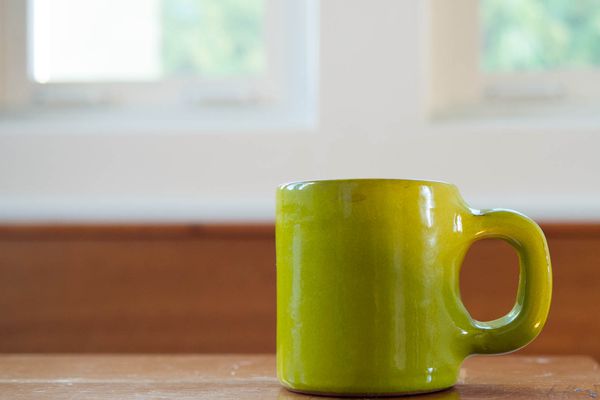 Take it With You: The Best Culinary Souvenirs 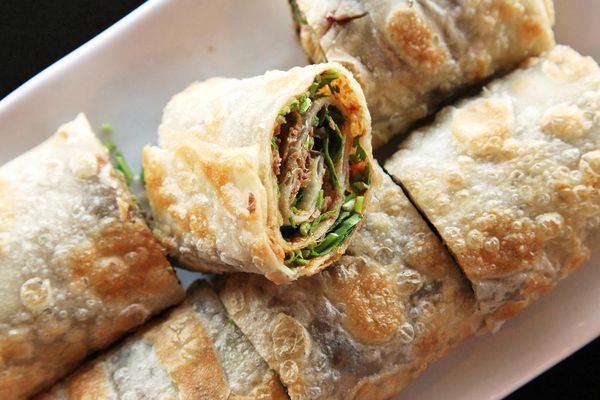 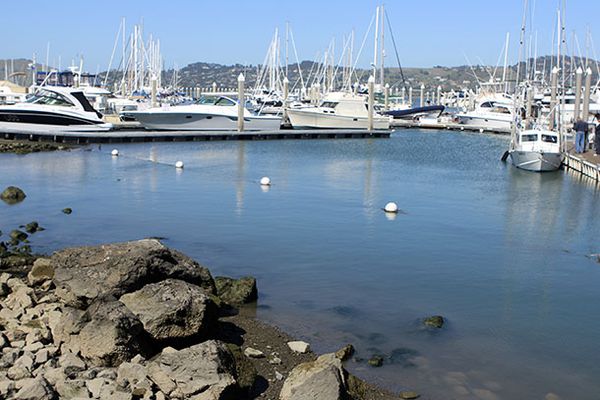 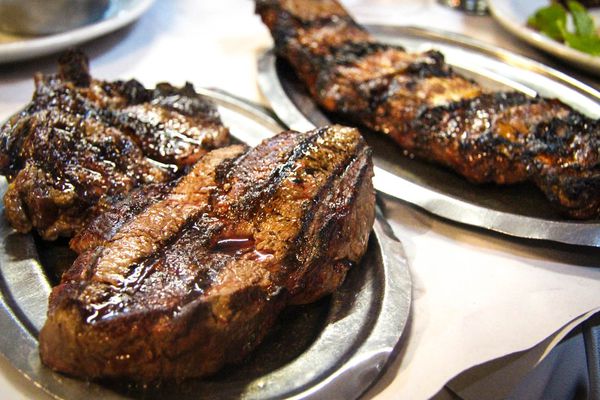