We get many packages delivered to SE world headquarters. But this was officially the first time that 100 pounds of root beer arrived. Have you ever signed for that much root beer? We hadn't either!* It was fun. After trying all the national brands we could get our paws on, we ordered 22 small-batch brands from across America through Galco, the Los Angeles-based soda warehouse and store.

Special thanks to our UPS dude!

The 22 Root Beers We Tried

We were looking for a root beer with full-bodied flavor (vanilla, wintergreen, juniper, sarsaparilla), that poured a creamy froth but still had a fizzy bite. We judged them with the following criteria in mind:

We split the tasting into two days and found our top ten favorites.

And the Winner Is... Faygo's

Faygo's history dates back to 1907 when two Russian immigrants opened the Feigenson Brothers Bottle Works. At first their sodas were inspired by frosting recipes, but they eventually developed a total of 50 flavors, including the very popular root beer. Some Detroiters (the ones that were around during the 1950s) still associate the root beer with the fictional cowboy character, The Faygo Kid. "Which way did he go? Which way did he go? He went Faygoooo!" (Watch the commercial if this means nothing to you...we had to too.)

This one has a lot going on, but in a good way: vanilla, bubblegum, birch, licorice. Plus there's a nice fizz that didn't die after sitting out for a while. The most classic root beer we tried. "Smelled real good too," noted one taster.

More about the root beers in the slideshow » 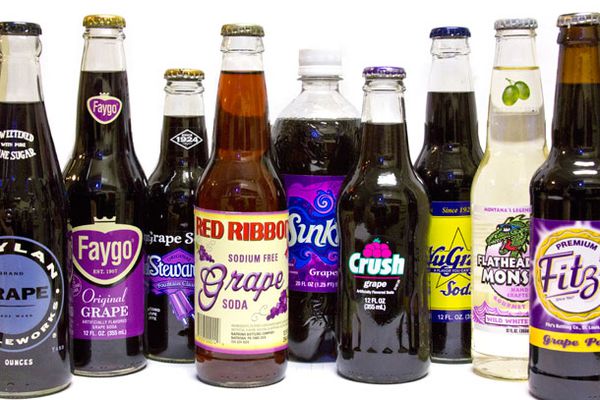 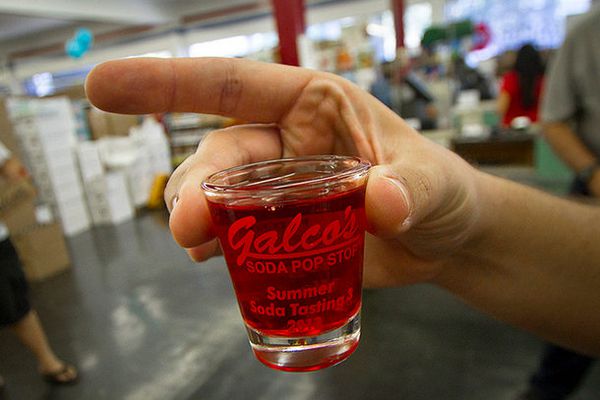 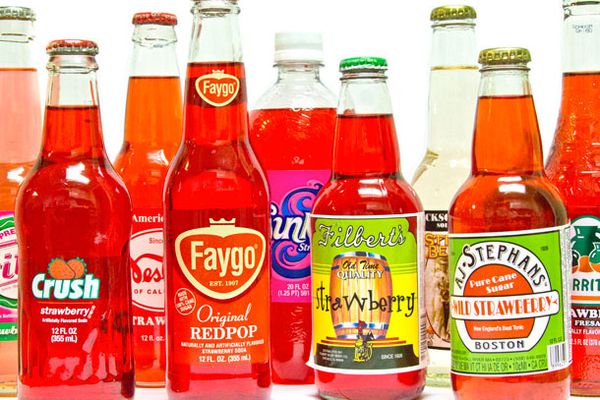 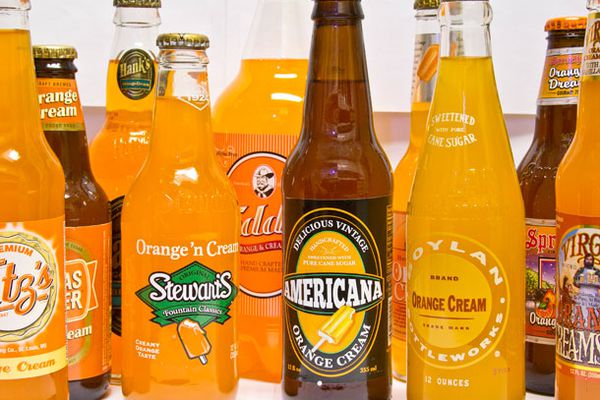 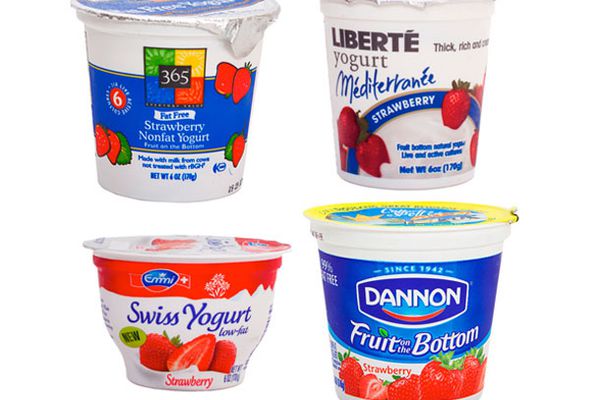 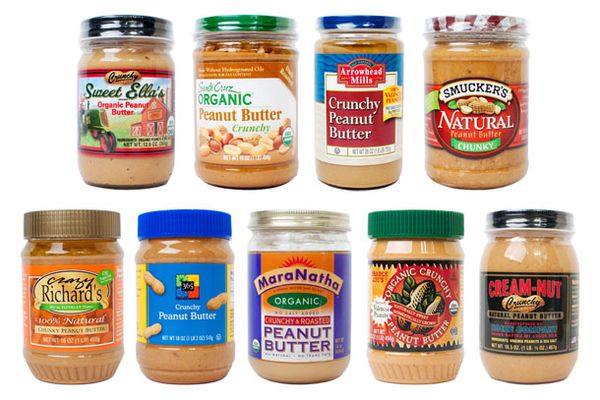 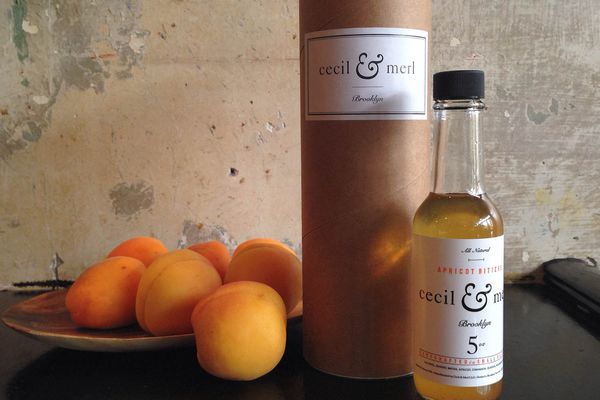 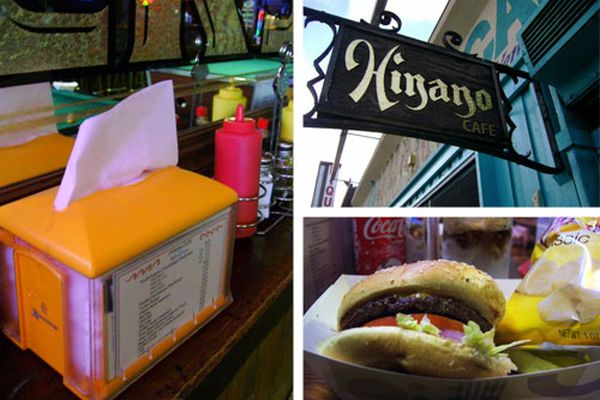