It has often been argued by archaeologists that we can trace the origins of bread to the first beer, and a relationship between the two grain-based products certainly continued throughout prehistory. In Eastern Europe, kvass has maintained its close ties to bread, and continues to do so to this day. And unlike many other fermented beverages, we have good written evidence of the drink, going all the way back to 989 AD.

The Primary Chronicle of Kievan Rus, often translated into English as Tale of Bygone Years and compiled between the years c. 850 and 1110 AD, specifically mentions that the celebrations surrounding the 989 AD baptism of Prince Vladimir featured, 'food, honey in barrels, and bread-kvass.' Its use suggests that it was well-known to anyone who might have been reading the chronicle, and, indeed, both linguistics and archaeology support a much longer trail for kvass, quite possibly moving from what is now modern Iran into Russia, Ukraine and other surrounding areas.

Without getting too caught up in the question of where Proto-Indo-Europeans (if you subscribe to such categories) came from and went, it is worth noting that 'kvass' has many closely-related words of long antiquity in other languages, and they tend to refer broadly to beer. The Sumerian KAŠ, meaning 'emmer beer,' was represented on cuneiform tablets by a beer jug, as well as in contexts including bread, and similarities in the production of ancient near-Eastern beer and kvass seem to suggest some shared history.

While more modern versions of kvass are often made with rye bread, there was probably considerably more variation in the past, though some sources insist that rye is a key element. Water would be mixed with the bread (unleavened or even stale) and left to ferment; some traditions call for adding fruits or spices, while others are more straightforward.

"The resulting mildly alcoholic drink would be safer to drink than water, and used quickly by the household."

A characteristic sour note was added by the presence of lactobacillus (along with the yeast, this part was not obvious to long-ago producers). The resulting mildly alcoholic drink would be safer to drink than water, and used quickly by the household.

By the 16th century, its homely origins were being used as something of an insult, at least by Swedish rivals, who noted that well-to-do Swedes, 'sit in their beautiful stone houses and pleasant palaces, drinking wine and other costly drinks. On the other hand, the Russian Voivods sit in their smokehouses and drink kvass and water.'

But that is not to say that kvass was entirely abandoned by the more fortunate in Russian society; Chekhov and Tolstoy's characters enjoy more than a few glasses, although the wealthier often went for more complex versions of the drink with herbs, berries, or honey, especially as a refreshing summer drink, rather than as a year-round staple.

Commercial production only began in earnest in the late 19th century, and even then, the product continued to have a short shelf-life, although it's something of a misnomer in this instance as it was often sold directly out of portable tanks—a practice that continues on a small scale today. Modern commercial kvass in eastern Europe is viewed as part of the soda and health drink market, rather than beer, given the drink's low alcohol and typically high B vitamin content. This emphasis on kvass as a health aid hearkens back to its earliest usage—people from peasants to Peter the Great bathed in it from time to time, and lemon could be added to help prevent scurvy.

American kvass expert Dan Woodske of Beaver Brewing Company also emphasizes the drink's health benefits, both modern and historical, and enjoys producing it at his nanobrewery in Pennsylvania. Not only is it an unusual, unfamiliar style to most drinkers, but it's a change from the big and hoppy beers one often finds in the US craft brewing scene. He notes that even under modern brewing conditions, traditionally-made kvass will only last 5 to 10 days, so many of the commercial examples now available have had to depart from some of those earlier techniques and recipes—and they often have a higher alcohol content as a result.

So whether you find homebrewed kvass at a friend's house or on tap in a brewery, make sure to give it a try quickly, and enjoy a drink to your health! 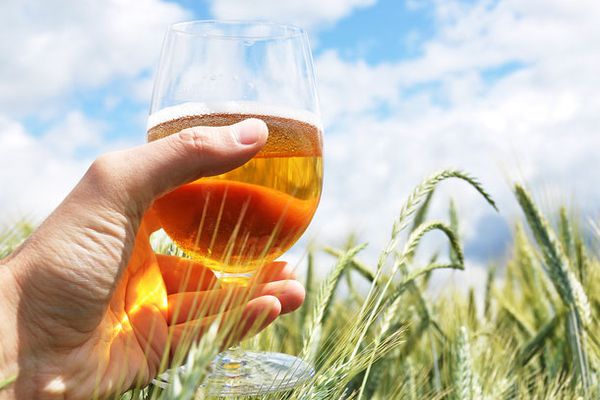 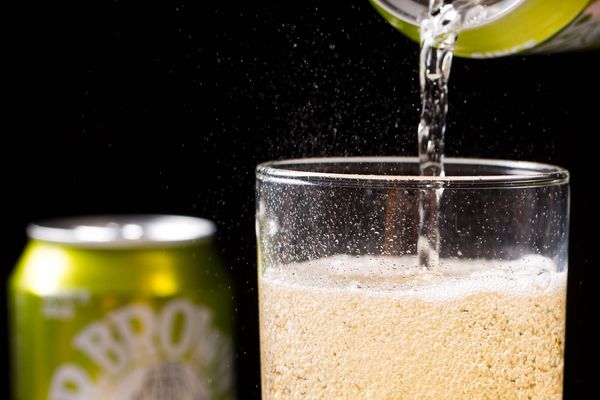 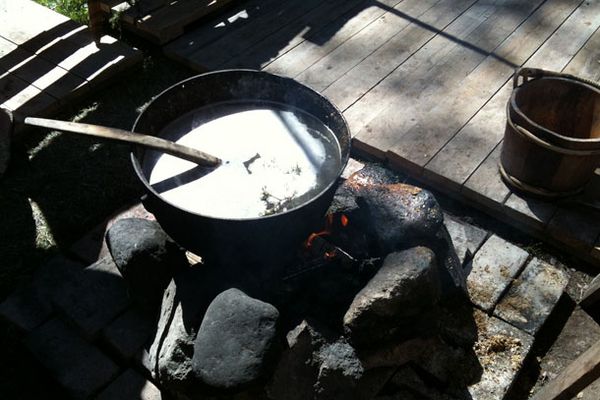 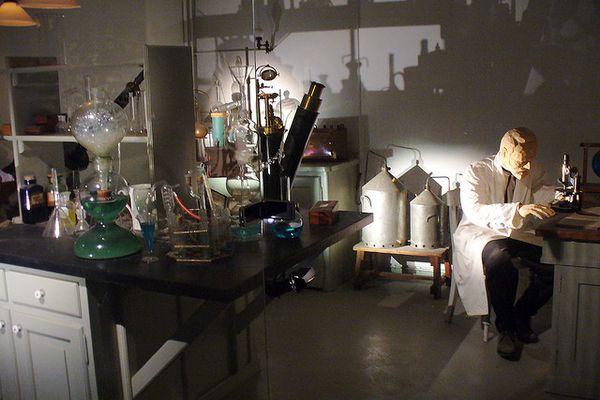 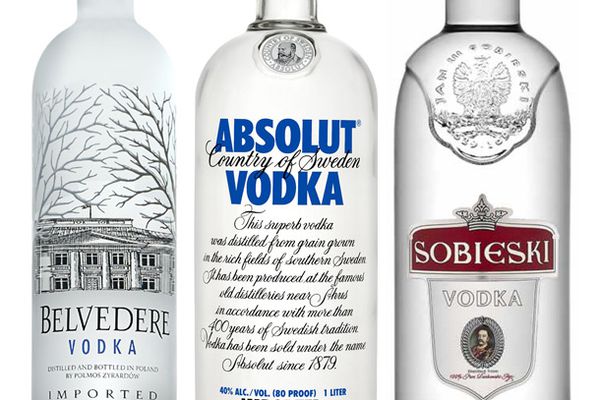 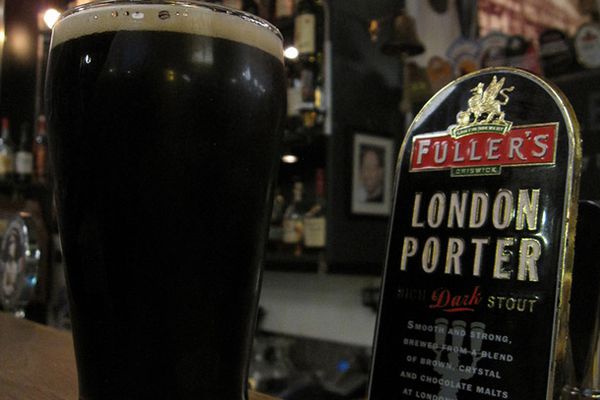