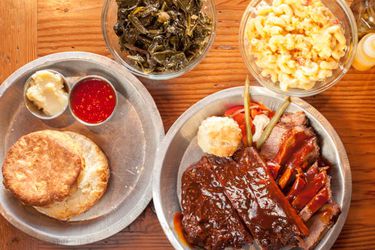 Gallery: Behind the Scenes at CatHead's BBQ, San Francisco