"We used to live in the land of pho," says Emmanuelle bartender Phoebe Esmon of her former digs (with fiancé Christian Gaal) in Vietnamese-food-blessed South Philadelphia. Though the couple has since decamped to a largely Polish nabe due north, they soaked up enough broth through consumption and osmosis (Esmon doesn't eat meat) to come up with a cocktail mimicking the beef-based noodle soup.

To a base of gin or vodka, Esmon adds lime juice and a light homemade syrup infused with all the essential flavors that build a pho broth: star anise, cinnamon, clove, nutmeg, pecan, charred ginger and onions. She then shakes in mint, Thai basil, and cilantro (producing a "lovely shade of pond water," she jokes) and garnishes with her own pickled bean sprouts and an optional float of sriracha. The ingredients are congruent with a summertime poolside cooler, with final squeeze-bottle addition pointing the drink toward Bloody Mary territory once stirred in.

"It's really a fancy gimlet," says Esmon of the cocktail, which sports a Lebowski-inspired moniker, 'Worthy F**king Adversary'. The name may motivate a good number of orders, but she's quick to point out that "this drink never gets sent back—even if people don't know what it was when they ordered it." 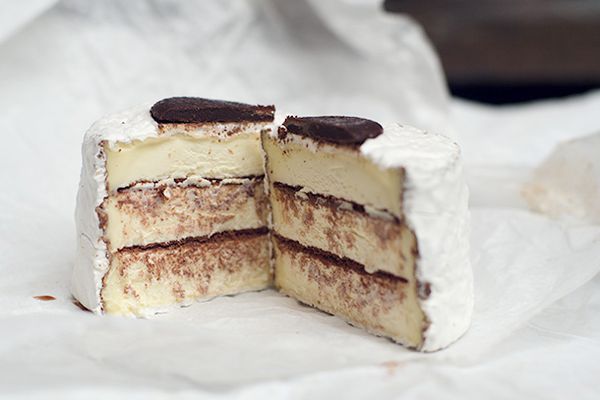 So This Exists: Chocolate Cheese 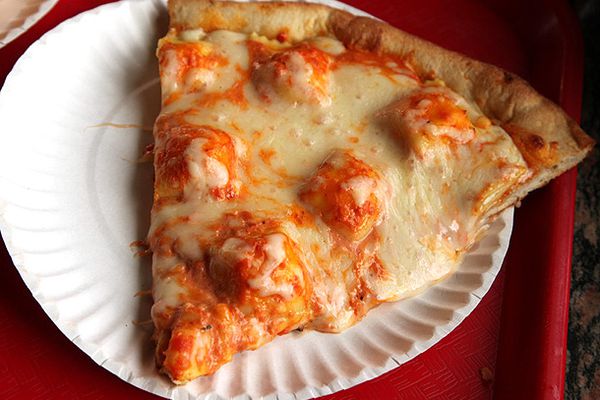 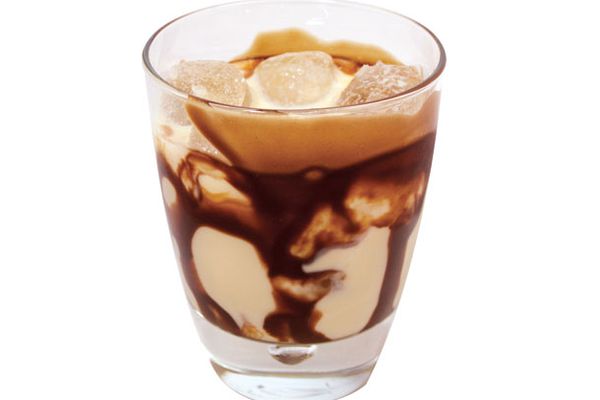 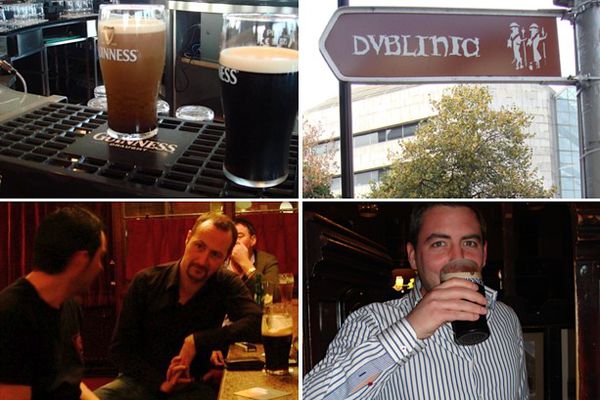 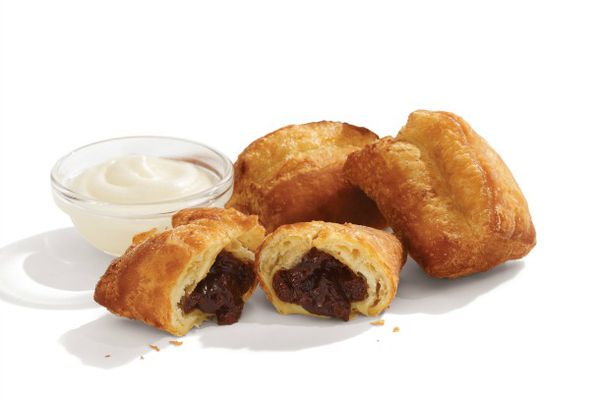 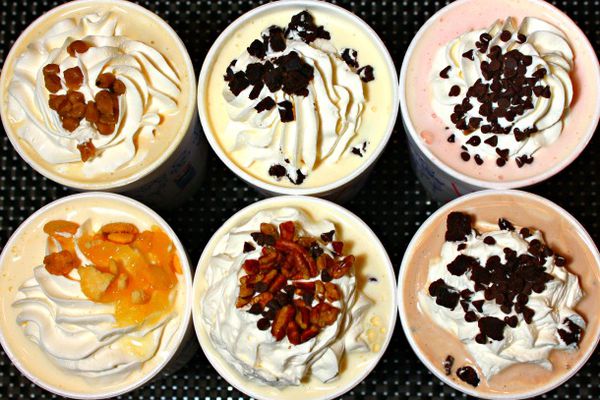 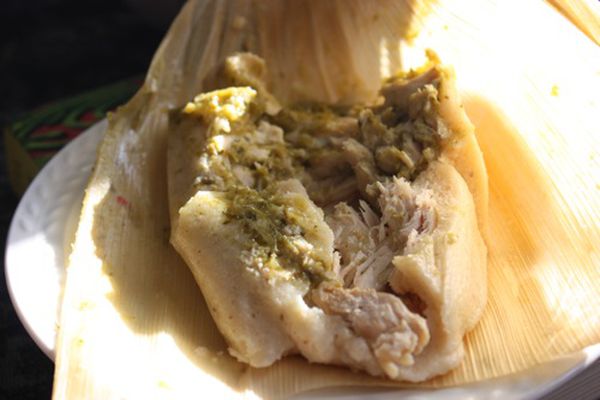 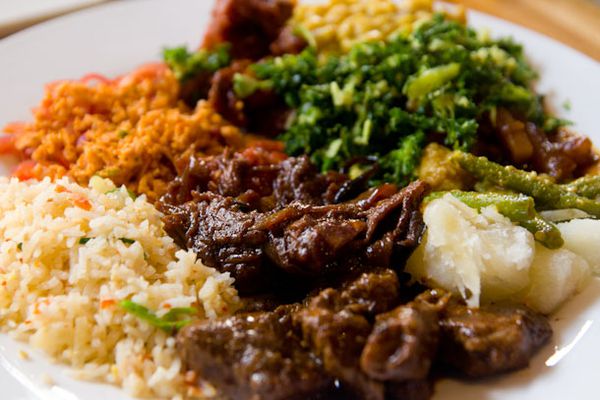 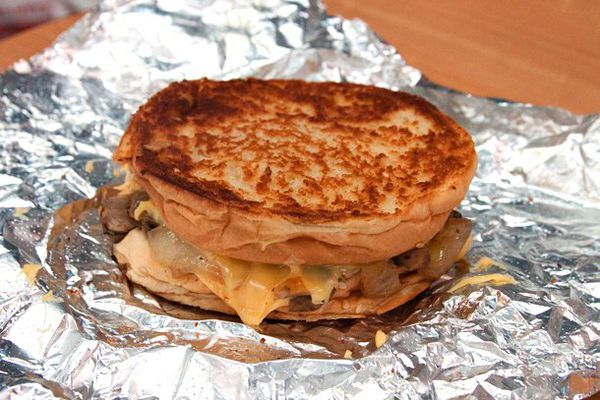 A Sandwich a Day: 'Grilled Cheese' at Five Guys 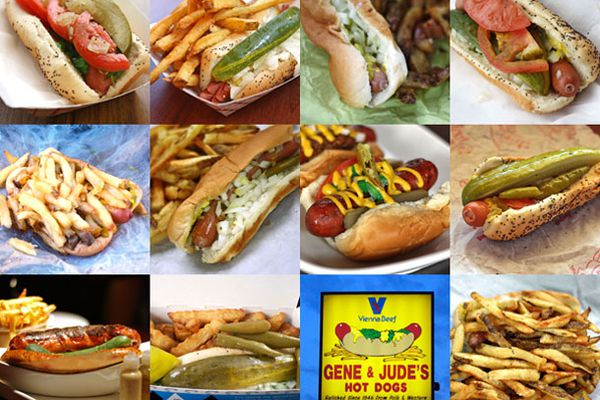