People often talk about doing "little" things to improve their meals. This week I took that literally, adding chia seeds to my breakfast. These teeny tiny seeds are nutritional powerhouses, thanks to their large stores of omega-3 fatty acids, fiber, and antioxidants. You can add chia seeds to pretty much anything (once they were in a chopped salad I ordered but I didn't know what they were and I didn't see them until after I started eating, which is when I assumed they were bug larva and almost passed out from fear.)

If you put chia seeds in liquid they start to swell, creating a cool gelatin-free gelatin effect that makes them great for vegan puddings (like this one!). I wanted to start off with a basic chia seed pudding recipe, and also one that would appeal to people (like me!) who aren't a huge fan of nut milks but want a dairy-free breakfast option.

Here's how it works: Simply stir together almond milk, chia seeds, coconut, and toasted almonds and let it sit for a few hours until the seeds plump up and the dish forms a pudding-like consistency. I used vanilla almond milk because I like the flavor, and I used sweetened coconut because honestly, I find unsweetened coconut is often dry and lacking in flavor and I don't like the mouthfeel. Plus, I'm not giving up sugar. But if you're looking to cut back, you can use unsweetened coconut or skip the sugar dusting at the end.

No matter what, these little seeds will give your breakfast a big nutritional boost, which I can definitely use after a month of eating almost nothing but cookies. 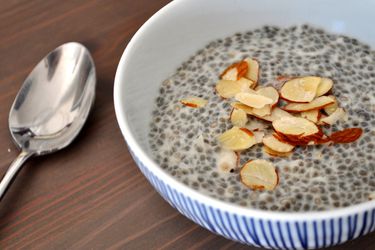 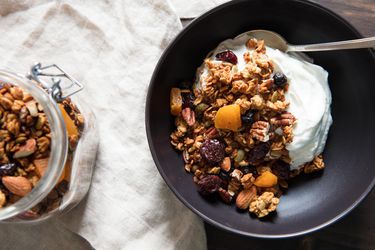 For the Lightest, Crispiest Granola, Grab the Buttermilk 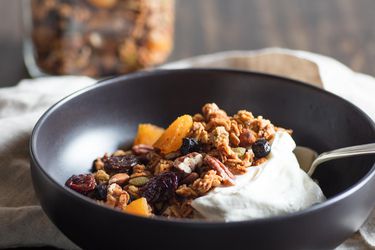 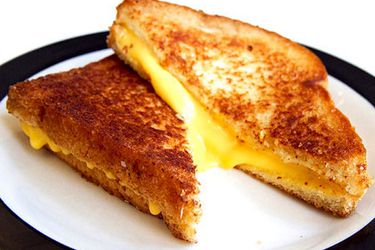 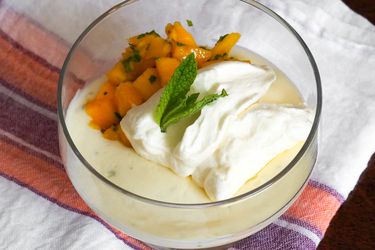 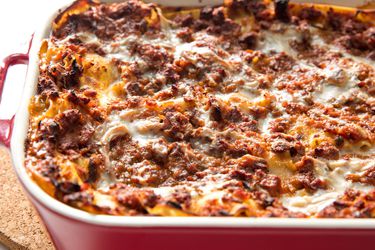 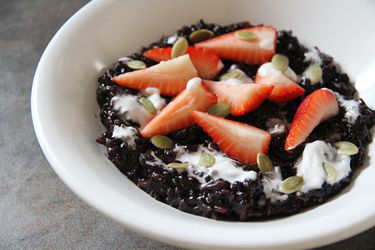 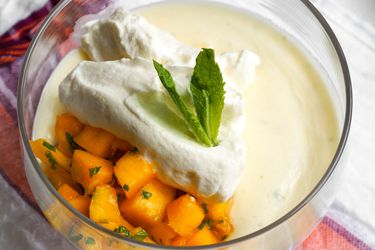 How to Make Posset, the Egg-Free, Gelatin-Free, Starch-Free Pudding