Sweet or savory. Noodles or matzoh or potatoes. Raisins or no raisins. Sour cream or cottage cheese (or both!). Oy. There is no single way to make kugel (believe me, I've asked) and thus I'm not even going to claim to have the right recipe.

Here's what I can tell you. I like my kugel to be a noodle-based pudding that's soft, sweet, eggy, and comforting. I like a lot of raisins, which absorb the liquid and plump up during cooking. I like a casserole-like crust of golden, crunchy noodles. And I like a heavy dash of cinnamon, which to me is the most appropriate spice for the fall and winter months when I happen to eat this dish.

Rosh Hashana and Yom Kippur are coming up, and many people will be making some form of kugel to go along with their meal. Eighty percent of those people will have kugel leftover because, just like last year, there was way too much food to eat in one sitting. But that is what's so great about kugel: it's good cold even days after it was made, a slice stolen from the fridge before heading out the door in the morning. It's also good served hot as part of a full breakfast or break-fast display. 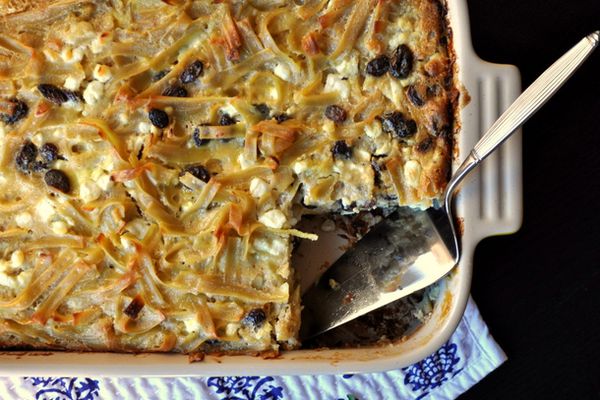 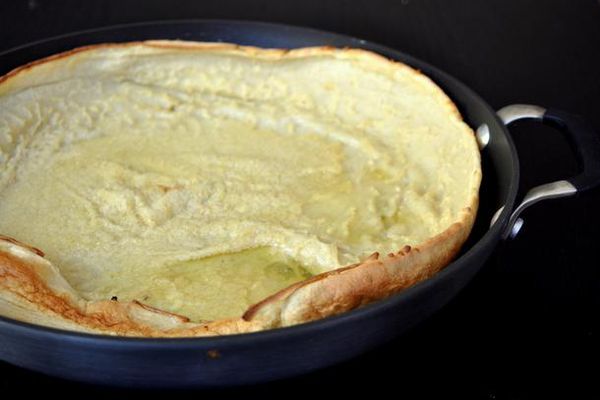 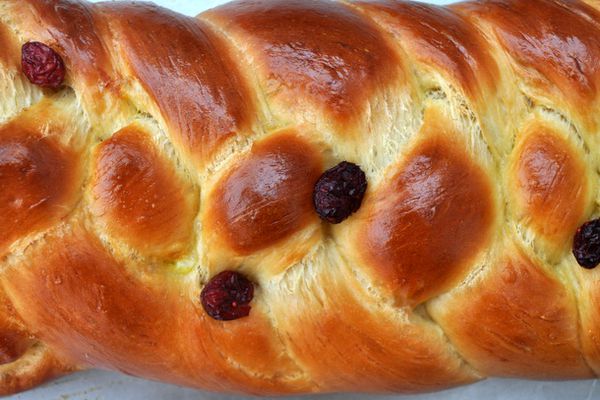 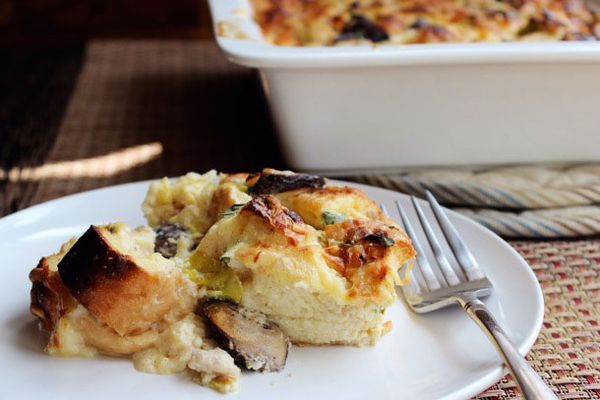 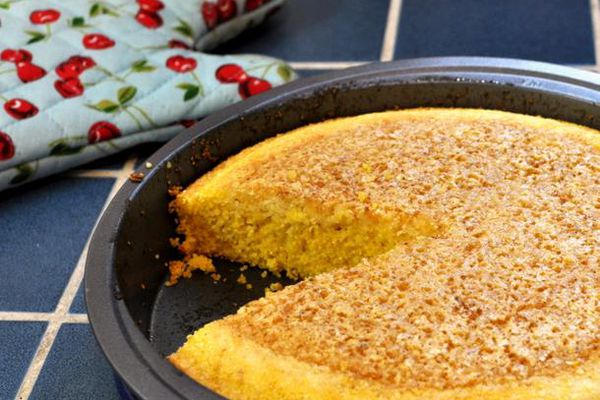