It actually adds a lot of versatility to compatible blenders.

The Vitamix Food Processor (which we paired with the A3500 Vitamix blender in our testing) did a great job at all the tasks we threw at it: emulsifying mayonnaise, shredding beets, slicing potatoes, making pie dough, and blending hummus. It was also easy to clean (at least, for a food processor) and didn’t stain. However, if you’re looking for a very responsive food processor, the winners from our previous testing, the Magimix 14-Cup Food Processor and Cuisinart 14-Cup Food Processor, might be better bets.

A good food processor is an integral part of a well-stocked kitchen. These powerful machines can shred, slice, chop, pulverize, and puree, making them incredibly versatile. But they are also bulky, hard to clean, and many people wonder: do I really need one, or can I just use my blender, a grater, and a mandoline, and call it a day? 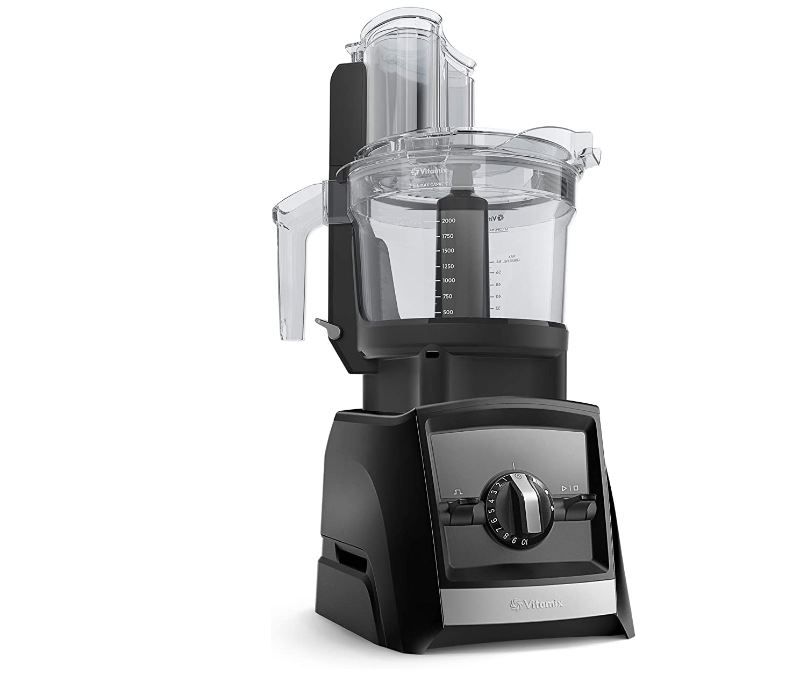 While we’ve made the argument before about why a food processor deserves a spot in your kitchen, I was curious about an offering from the maker of our favorite blender: the Vitamix Food Processor. This attachment pairs with the brand’s Ascent A-series line of blenders, as well as the Vitamix Venturist V1200, omitting the need for another bulky machine base. But could it blitz, blend, pulse, and puree as well as our favorite food processors?

The Food Processor Was as Good as the Blender Base

The food processor doesn’t come with a motor; instead, you place it on one of the compatible Vitamix blenders from the Ascent series, or the Vitamix Venturist V1200. The “self-detect” motor base on the processor interacts with the blender base to let it know it’s not a blender jar (this limits what the base does, restricting it to on, off, and pulse; there are no speed adjustments).

It Was Surprisingly Good at Emulsifying

I’m a big fan of homemade mayonnaise; pair it with some French fries, and I’m butter in your hands. But I’ve always turned to my immersion blender to make it—never my food processor (which are notorious for blending too fast and failing to emulsify the egg and oil mixture). So, I set out to see if the Vitamix food processor could turn me to the dark side. I made a batch of mayonnaise and poured oil into the feed tube pusher, which has a hole in the center for the express purpose of letting liquids slowly drizzle in, and found it did an excellent job at emulsifying the ingredients (and this was a recipe that used four egg yolks, making it ultra-prone to splitting). I was impressed with the results, and immediately set out to make French fries to dip in my mayo.

The Disks Were Easy to Use (and Performed Mostly Well)

When it came time to test the food processor’s disks, assembling them was as easy as removing the all-purpose blade and putting a disc in its place. Snap on the lid on and voila, it was ready to process. The discs did a good job at slicing potatoes and shredding beets, though I had a few quibbles: the first was that the tube where you put your ingredients was a little small, so I had to trim the edges of the potatoes and halve the beets to get them to pass through (though, to be fair, the opening is actually larger than in my Cuisinart food processor). The second was that while a majority of the potatoes were consistent in thickness (about 1/4-inch), towards the end of the slicing process the machine shot out paper thin wafers instead of the usual 1/4-inch slice. A big deal? No—but I noticed. There were also a few chunks of beet left on the top of the shredding disc when I took the lid off.

It Wasn’t as Responsive as it Could Be

When I pulsed the processor while making pie dough, I noticed the blade spun around one or two times more after I released the pulse button. While this didn’t have any tangible effects on the resulting dough (I was a bit nervous it would overwork it and heat up the butter), a better food processor would be more responsive and stop its blade almost immediately.

It Was (Mostly) Easy to Set Up and Clean

Like all Vitamix blenders, there are no complicated locking mechanisms involved in putting the blenders (or in this case, food processor) on the machine base; you simply place it on the four prongs sticking up. The rest of the food processor was also easy to assemble (it was pretty standard), though I did have some trouble locking and removing the lid; instead of a sliding lock feature like I’m used to on my Cuisinart, there are two tabs that snap onto the base when you push the lid down, and snap off when you remove it. A few times I really struggled and wound up lifting the whole thing off the blender base by accident. On the bright side, the food processor was surprisingly easy to clean; it also didn’t stain after grating beets, which was impressive.

If you have a Vitamix A-series or Venturist blender, don’t currently own a food processor, and don’t want to spend a ton of money, the Vitamix Food Processor is a solid buy that will perform well with most kitchen tasks. Plus, it’s good for small kitchens, since you can use it with your blender base. However, if you’re frequently making pie or bread dough with your food processor, you might want to invest in a more precise, responsive machine.

Is the Vitamix food processor dishwasher-safe?

It is dishwasher-safe, save for the base, which should be removed before placing the rest of the processor parts in the dishwasher.

What blender can I use the Vitamix food processor with?

The Vitamix food processor can be used with any Vitamix Ascent series blender base as well as the Venturist blender. We used it with the A3500.

Is the Vitamix food processor worth it?

If you’re short on space and already have a Vitamix A-series blender (and don’t have a food processor), this food processor attachment is a solid pick. However, it’s not quite as responsive as our favorite food processors. 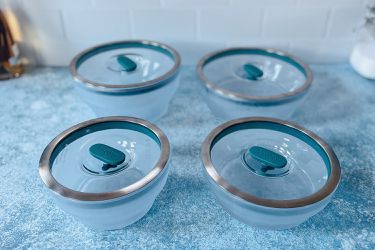 We Reviewed Anyday Cookware: Are the Microwavable Dishes Worthwhile? 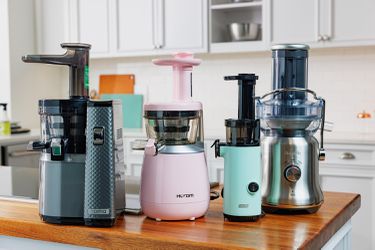 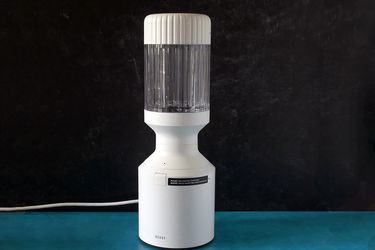 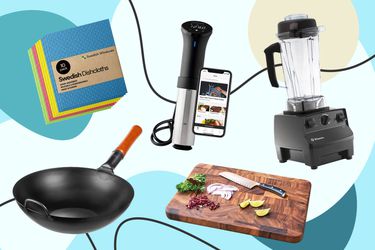 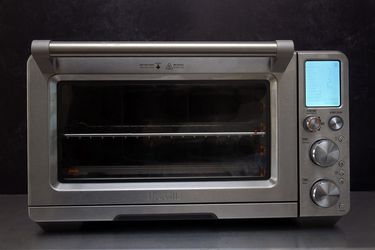