Tempura is likely the most familiar dish in Tadashi Ono and Harris Salat's new cookbook, Japanese Soul Cooking. Heck, we even have several tempura recipes already on our website. So why this new recipe? Instead of relying on secret ingredients to keep the batter from turning glutenous, Ono and Salat keep it simple by using cake flour (okay, kind of a secret ingredient), and by barely mixing the batter. The veggies get a quick dip in flour before being battered and fried—the extra coat of flour ensures that the loose batter doesn't slip away into the hot oil. Finally, the tempura is served with a subtle, salty sauce thickened with grated daikon and ginger.

It's a quick-moving and precise process, but worth the effort to do it right.

Why I picked this recipe: I've made tempura a few times, but never with such exacting precision.

What worked: My tempura broccoli, carrots, and kabocha squash slices were light, crisp, and golden—in other words, pretty much perfect.

What didn't: No problems at all.

Suggested tweaks: You can use any vegetable you'd like here, just be sure to cut each into similar-sized pieces so that they'll fry at the same rate. 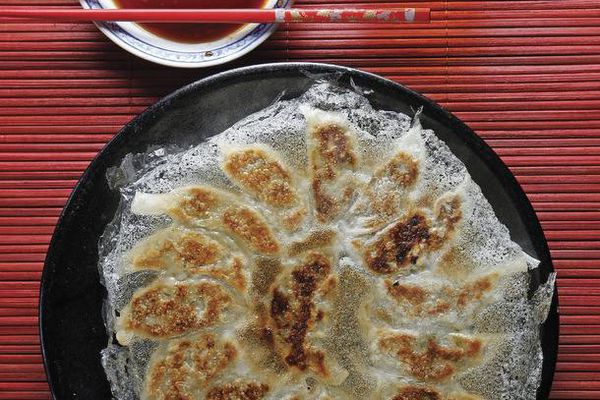 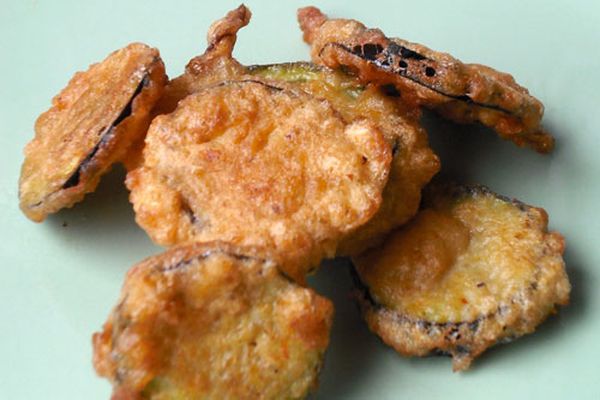 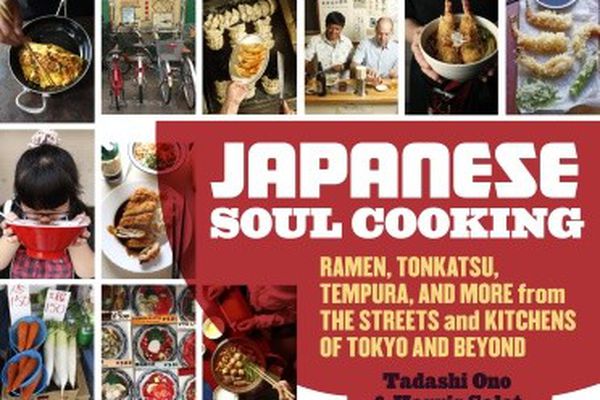 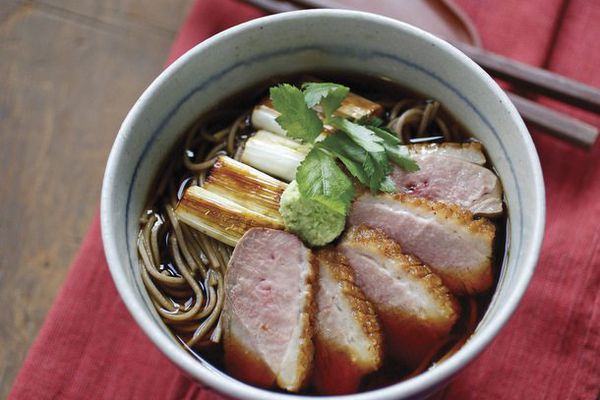 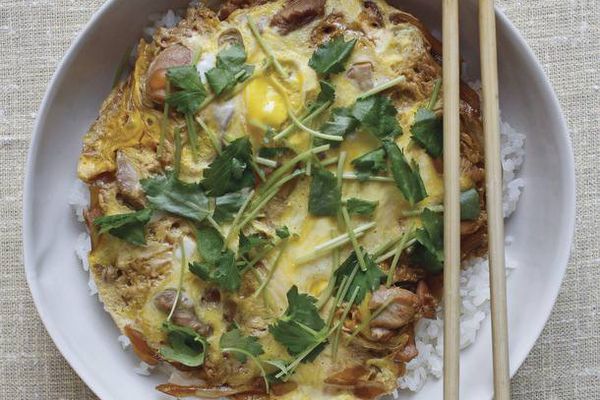 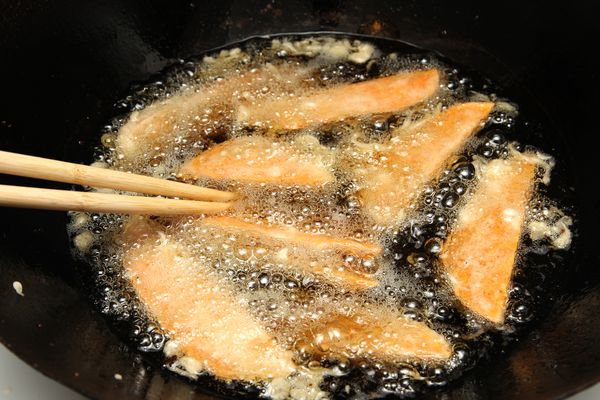 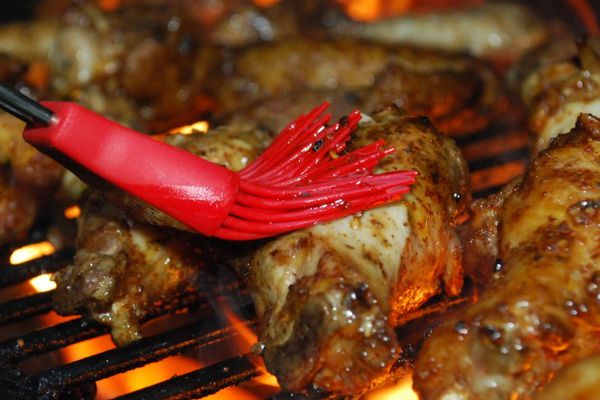