You wouldn't believe the volume of email pitches I receive from marketing folks—it's literally in the hundreds per day—and the vast majority of them get a cursory scan before being shuffled off into the ether with a stroke of the "delete" key. It takes a pretty powerful pitch to get me to read with interest, and even more powerful to get me to respond.

The email I got from Hampton Creek, a high-tech food startup company that researches plant-based egg alternatives, got me to not only respond, but to actually head out to their laboratory/test kitchen space in San Francisco to take a look around for myself.

The concept is appealing, and not just from an animal rights perspective. In 2012, over 40 billion eggs were produced in the U.S., the vast majority of which come from hens kept in battery cages—about 88% according to the American Egg Board. Wouldn't it be nice if we could simultaneously ease the environmental strains produced by these massive hen houses, reduce the number of animals we keep for production, and provide a less expensive alternative in the process? That's the idea that Hampton Creek founder Joshua Balk had, and recently raised another $23 million to pursue. That's big business.

Now, I have a tough time believing that science is anywhere near producing an egg that's indistinguishable from the real thing in whole egg applications like, say, scrambled or sunny-side-up eggs,* but what about eggs used as a minor constituent in other products? I'm talking breads, cookies, and mayonnaise? This is Hampton Creek's point of entry, with their first product, a powdered egg substitute called "Beyond Eggs," being sold directly to food manufacturers.

Their first consumer-oriented product, distributed through Whole Foods (and a number of other retailers and prepared-food chains) is called Just Mayo, and it's got the big conventional mayonnaise brands square in its sights. It makes sense—the emulsifiers found in egg yolks play an important role chemically in mayonnaise, but flavor-wise, mayo depends largely on the oil, salt, and acid that make up the bulk of its mass. If you can replace those emulsifying agents with plant-based alternatives, you should be able to create a 100% egg-free product that tastes just as good.

So how does Just Mayo stack up? We decided to pit it against the most popular egg-free mayonnaise brands in the country, along with a leading brand of conventional mayonnaise in a blind taste test.

We picked 4 nationally available brands for our taste test:

We tasted all of the mayonnaises completely blind both plain (with french fries for dipping), and in our Classic Potato Salad. As with our regular mayonnaise taste test, we asked tasters to evaluate each brand on a number of criteria, including creaminess, sweetness, tanginess, and overall preference, along with taking detailed notes on texture and flavor.

Here's the big shocker: Our winning egg-free mayo, Just Mayo, fared better than the conventional mayo. That's right, the two were neck and neck, with the Just Mayo barely eking out a win.

What about the others? The general trends showed that the more similar to conventionally-made mayo a brand was, the better is scored. Brands that were made as true oil-in-water emulsions flavored simply with vinegar, lemon juice, and salt fared the best, while brands that relied on starches, gums, and other thickeners that listed water or soy milk as their primary ingredients fell to the bottom of the pack.

Want a quick and easy way to determine whether or not a new brand of vegan mayo is gonna be any good? Just take a quick look at the ingredients. If oil is at the top of the list, it's probably a safe bet.

Our two favorite brands both received very high scores. We'd heartily recommend either of them.

If all of Hampton Creek's upcoming products are as successful as this one, then they have a bright future ahead of them. Tasters like this mayo for its "creamy texture" that was "not goopy," and tasted "like real homemade mayo." Of the five mayonnaises we tasted, it was the "most balanced," with a good hit of acid from both vinegar and lemon to balance out its richness. One taster called it "smooth and sauce-like," while another simply said "I like this a lot."

We'd be happy spreading this stuff on our sandwiches or mixing it into our potato salads any time.

Another made-like-real-mayo brand, Vegenaise also scored very highly in our test. It has a sweeter flavor (due to brown rice syrup) and a much thicker texture than Just Mayo, which some tasters described as "creamy," while others called "stiff" when used as a dip. Either way, that thick texture was coupled with a "light and clean" flavor that was especially good in the salad. The overall consensus? "A perfectly respectable mayo." 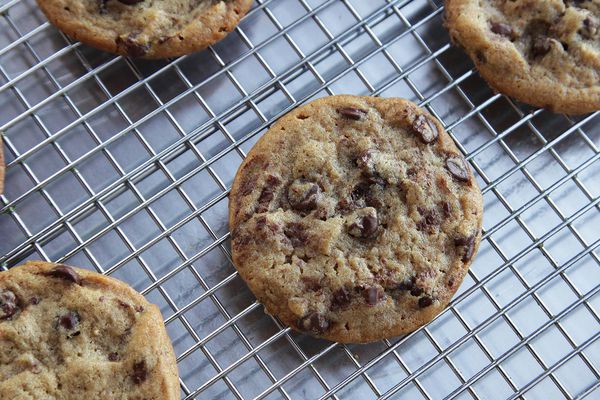 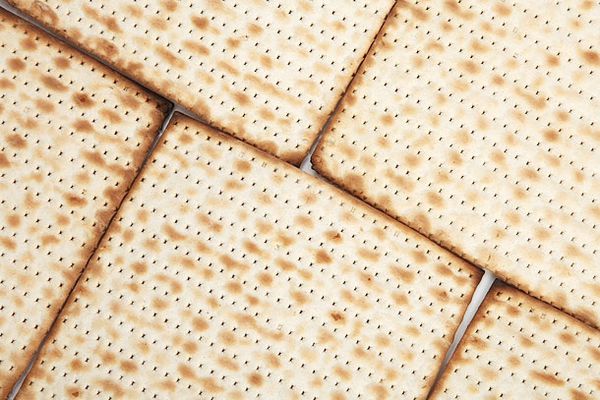 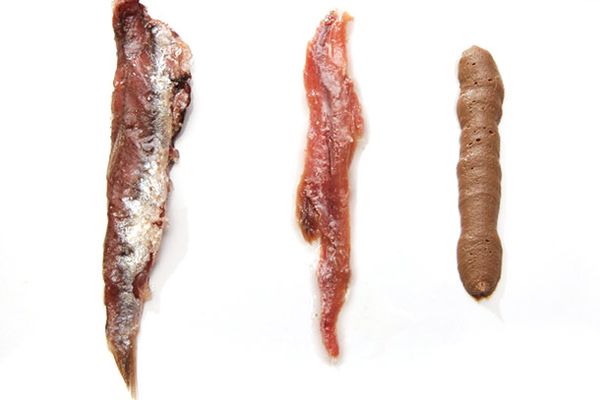 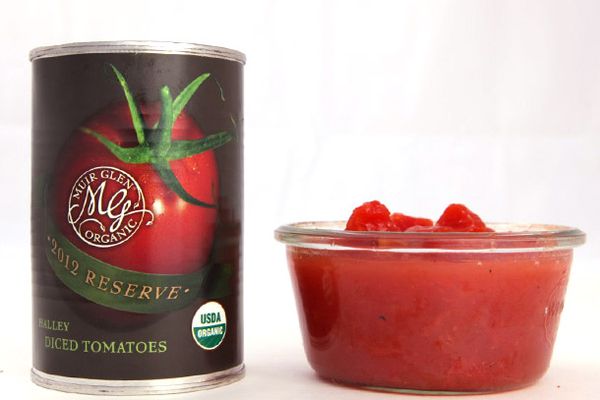