This brunch dish is crispy and golden brown on the outside, creamy and tender in the middle, flavored with sautéed onions and mushrooms.

For best results, cut potatoes into 1/16-inch matchsticks by hand or on a mandoline. If you don't have one, the large shredding disk of a food processor or large holes of a box grater will do fine. 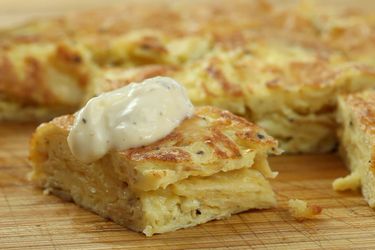 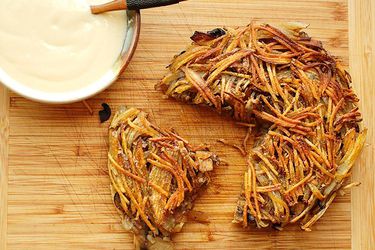 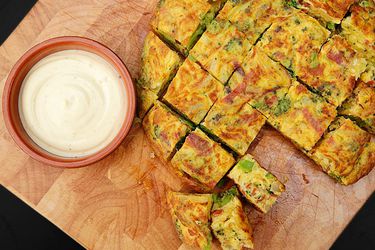 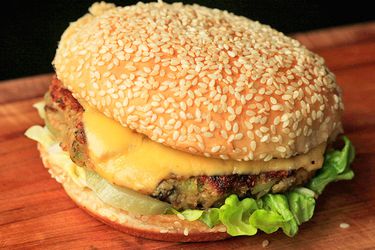