I wanted to make a vegan chorizo recipe that doesn't just come close to regular chorizo in the flavor department, but outright nails it. I wanted a meat-free chorizo with textural contrast up the wazoo, and a chorizo that changes texture as you cook it just like its meat-based counterpart. I wanted a chorizo that is tangy, rich, and complex. In short, I wanted nothing less than the best darned meat-free chorizo around. And what I want, I get.

Note: The chorizo can be made in advance and stored in a sealed container in the refrigerator for up to 1 week or frozen for up to 2 months. 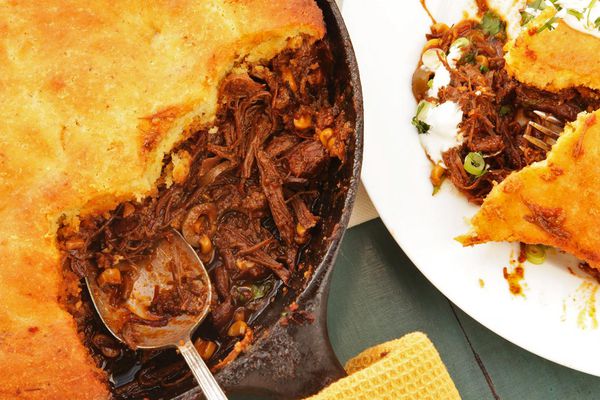 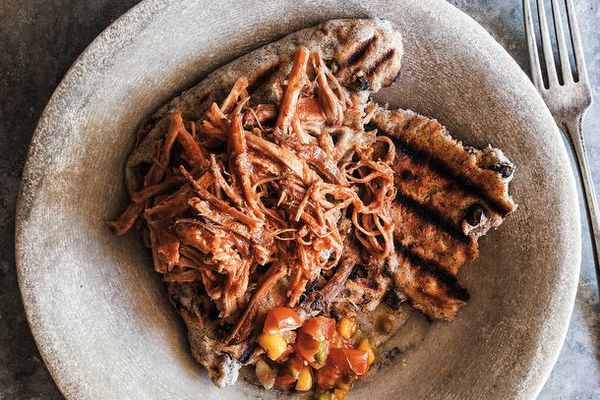 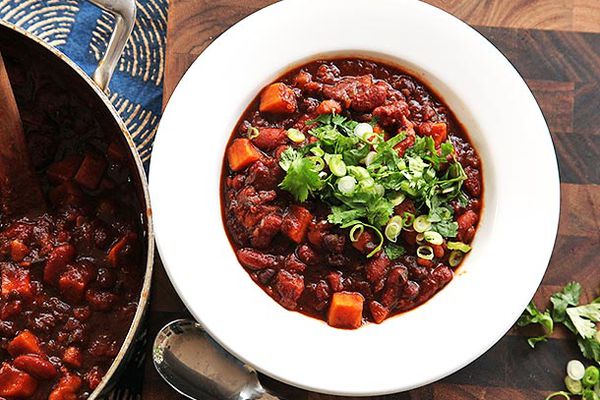 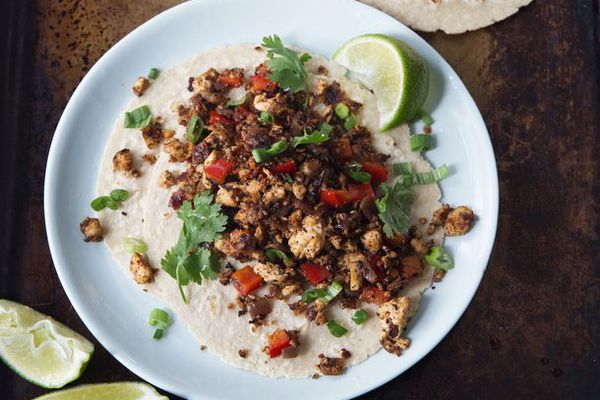 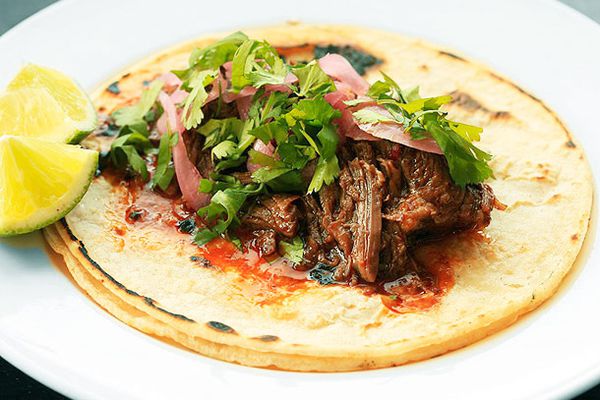 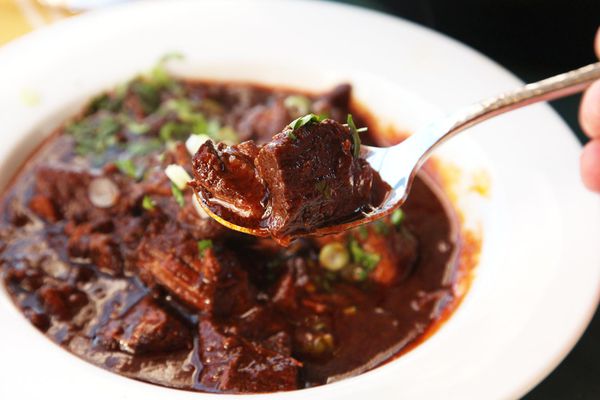 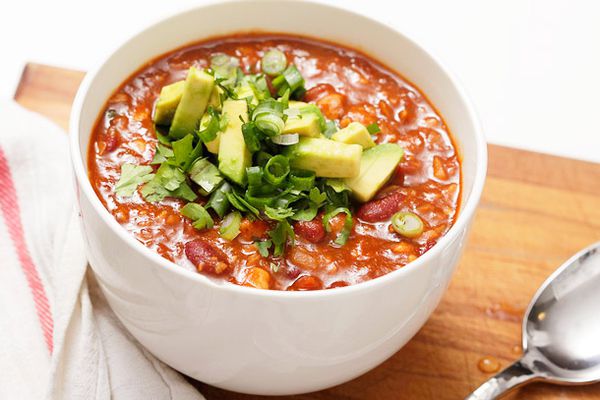 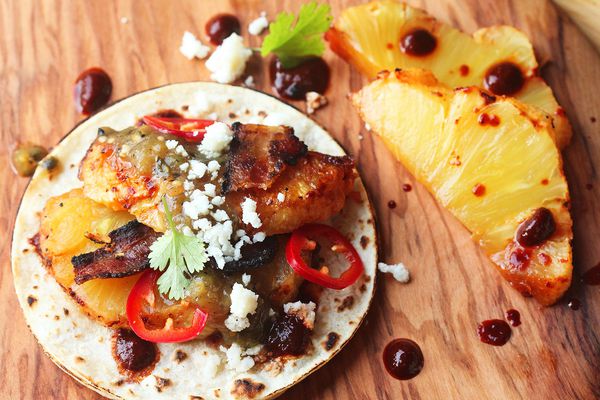