The best veal saltimbocca that'll ever jump into your mouth.

For the sage, try to choose the largest leaves you can from your bunch. If they're big enough, a single leaf can suffice for each cutlet, but if not, you may want two or three. I've noticed a significant variation in the intensity of sage's flavor from one bunch to the next, so that's something to consider as well: If your sage doesn't have a strong smell, you may want to add a little more, whereas if it has a pungent woodsy aroma, you may want to hold back slightly by using a smaller leaf in proportion to the cutlets.

Once the cutlets are cooked, I transfer them to a platter and quickly make the pan sauce. First, I melt butter in the skillet and toss in a couple of sprigs of fresh sage, to infuse the sage flavor more fully into the sauce. Then I pour in dry white wine, stirring and scraping the bottom of the skillet to lift up any browned bits that are stuck to it—they help flavor the sauce.

The wine should come to a boil and reduce fairly quickly. Your goal is to get it to the point where the sauce is no longer thin and watery but instead emulsified and silky, thick enough to leave a trail on the bottom of the skillet when you drag a spoon across. This is a delicate balancing act: Right when the sauce reaches its perfect consistency, it's also mere seconds away from over-reducing and breaking into an oily pool. Don't panic if this happens; simply whisk in a tablespoon or two of water and the sauce should come back together.

As a final (optional) step, I whisk in a splash of soy sauce, which gives the sauce an extra dimension of depth and complexity. It's obviously not traditional, but I think it's a significant improvement. Of the various soy sauce options, my preference here is Japanese usukuchi (light) soy sauce, which has a saltier but less malty flavor. It blends into the final sauce the best, though regular dark soy sauce is also pretty subtle in such a small quantity.

Soy sauce is not traditional but it adds amazing depth and complexity to the pan sauce. If you have usukuchi (light) soy sauce, use that; it's saltier and less malty than regular dark soy, so it blends into the sauce excellently. If not, dark soy also works. 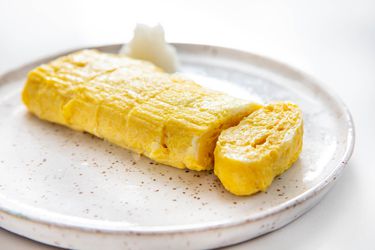 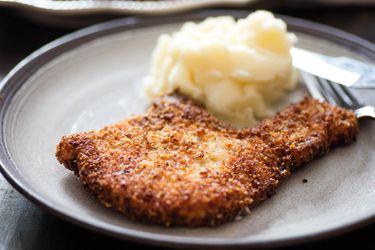 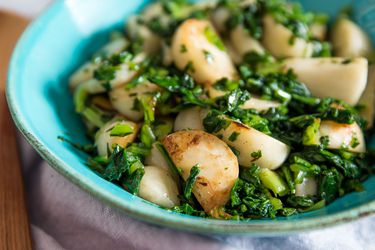 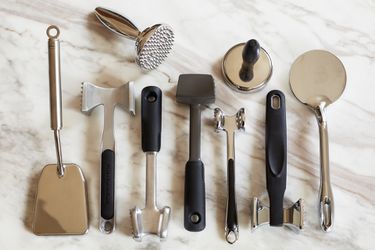