Farmers have been purposefully leaving edges of their fields unharvested and fruit unpicked for the less fortunate since biblical times. Today, groups around the country are translating that idea and encouraging us to do the same--by picking the fruit from your neighbor's tree.

Urban fruit-harvesting groups started in places where there are abundant fruit trees, such as California. But groups are now popping up all over the U.S. and the world. All of them have one thing in common: making use of food that would otherwise go unused (i.e., rot on the sidewalk). Some groups gather wild food that's growing in a public space, such as a traffic median; others glean surplus fruit from around the neighborhood.

Urban fruit-harvesting engages a community, makes community members aware of their own local (and often organic) food resources, provides an opportunity for neighbors to meet over the boughs of fruit trees, and brings up important questions about public space. And in this economy the price is right.

Some groups harvest some fruit for themselves, some for fruit-tree owners, and some for local hunger organizations. Often groups provide fruit maps to local neighborhoods so harvesters know where to find the good stuff. Groups also might orchestrate jam-making nights, organize twilight fruit tours for first-time pickers, or provide an easy way to register your own trees if you've got a surplus.

The difference between now and ancient times is that your neighbors probably aren't farmers and probably didn't purposefully leave that food thinking it would be gleaned. But, they might be drowning in fruit from their one pear tree, or they don't know what to do with their loquats.

Since you won't be able to fall back on biblical law when your neighbors ask what you're doing among their bushes and branches, it's best to read up on how groups harvest properly and what they recommend.

Gathering, Gleaning, and Harvesting Fruit Around the World

Some Tips on Gleaning

According to a report done on KCRW's Good Food, picking fruit that spills over onto public space, (even if the tree is planted on private property) is not illegal. But if you go out in hopes of scoring something sweet, follow some hints from Fallen Fruit:

Los Angeles: Fallen Fruit started as an activist art project. They have many maps of LA neighborhoods with publicly accessible fruit trees and they encourage you to submit your own Public Fruit Map.

New York City: There aren't as many opportunities to harvest fruit but there are people who enthusiastically harvest fruit from mulberry trees when the season rolls around in late June. If you look closely you might be able to find cherries, figs, and apricots too.

Oakland, California: Asiya Wadud works at the bar at Chez Pannise by day and encourages people to see their surrounding neighborhoods as a "veritable edible map" with her group Forage Oakland by night. The group also runs fruit exchanges.

Philadelphia: The Philadelphia Orchard Project plants their own trees in vacant lots, community gardens, and schoolyards for all to share.

Portland, Oregon: The Portland Fruit Tree Project and Urban Edibles can show you how to find cherries, walnut trees, grapes, and more.

Riverside, California: Where the city slogan is "City Of Trees" Urban Fruit Harvesting uses Twitter, Facebook, and MySpace to get the word out and find new trees.

All over the U.S.: The Society of St. Andrew, a religious group, gleans food from all over the country, especially in the South.

Canada: Groups are widespread. The following all work toward similar goals.

England: Abundance Manchester picks fruit from gardens and public trees and Grow Sheffield runs the Abundance Fruit Harvest and publishes a handbook as a guide to community urban harvesting.

If your city isn't listed, try neighborhoodfruit.com for a listing of 5,000 public fruit trees and an online system for swapping fruit. 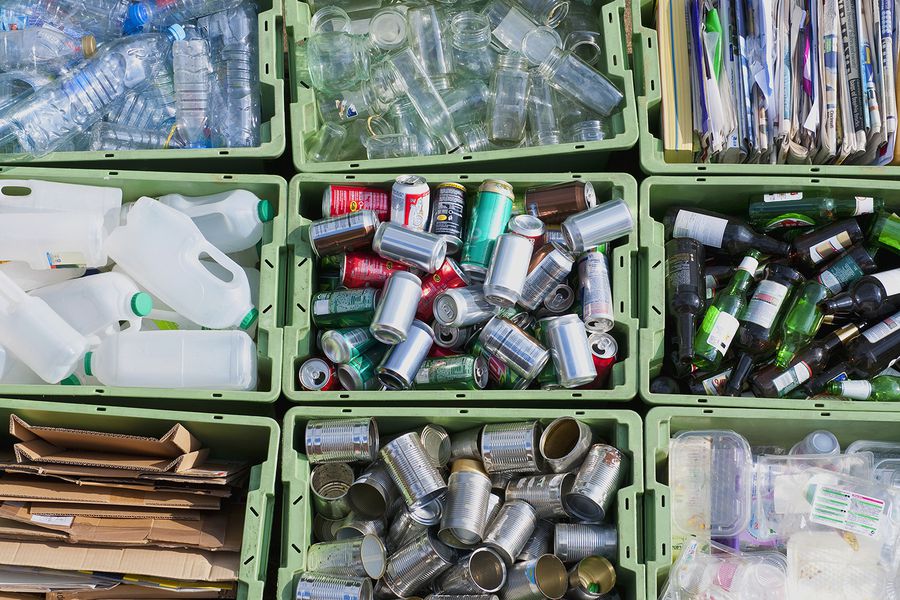 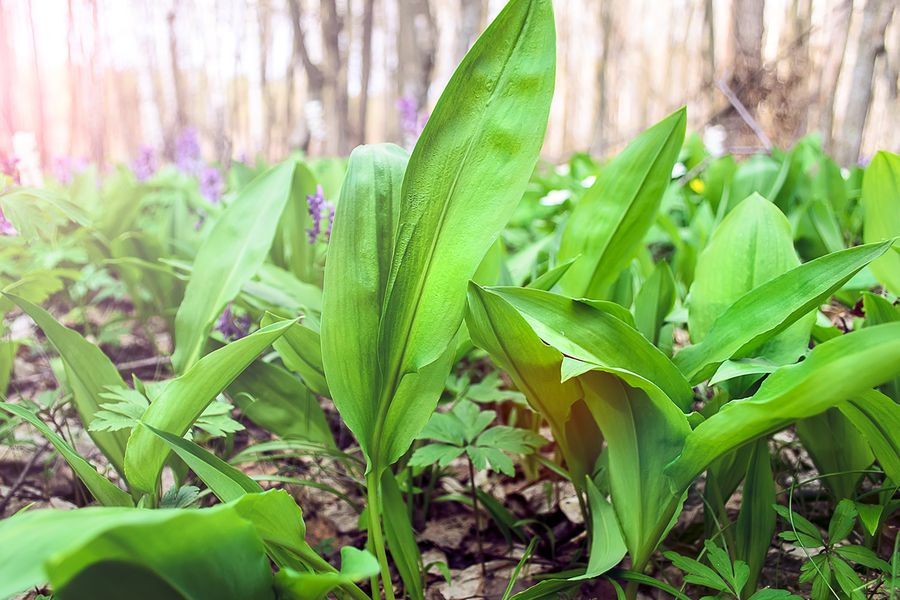 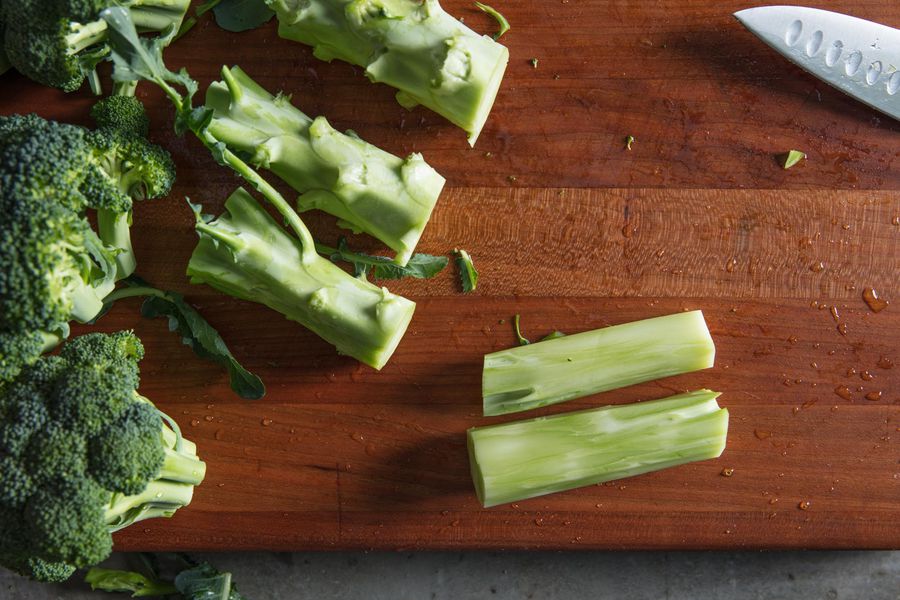 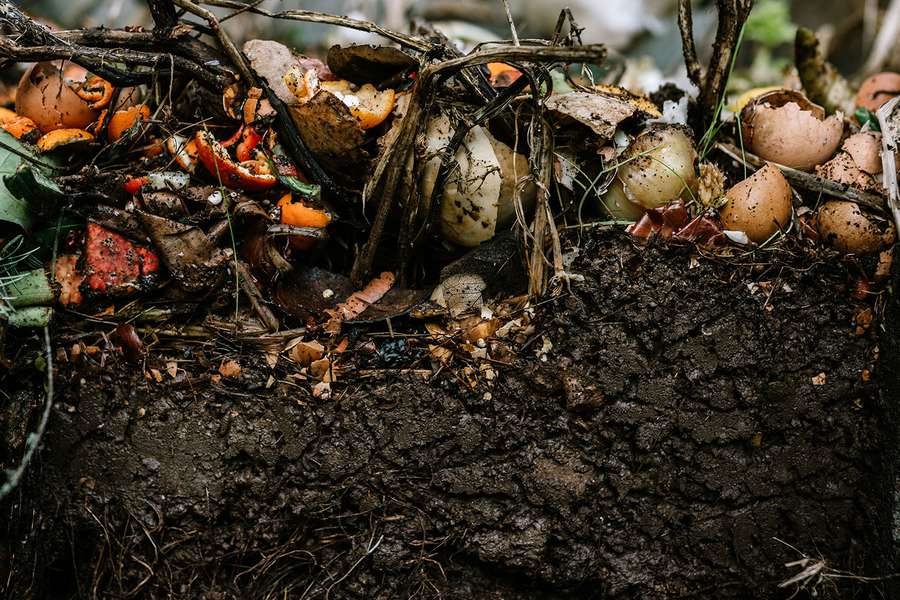 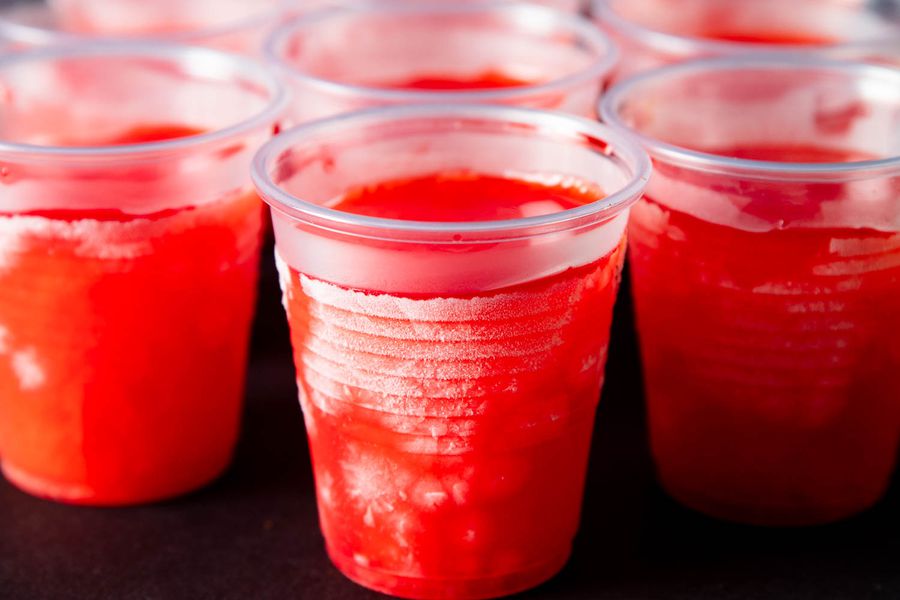 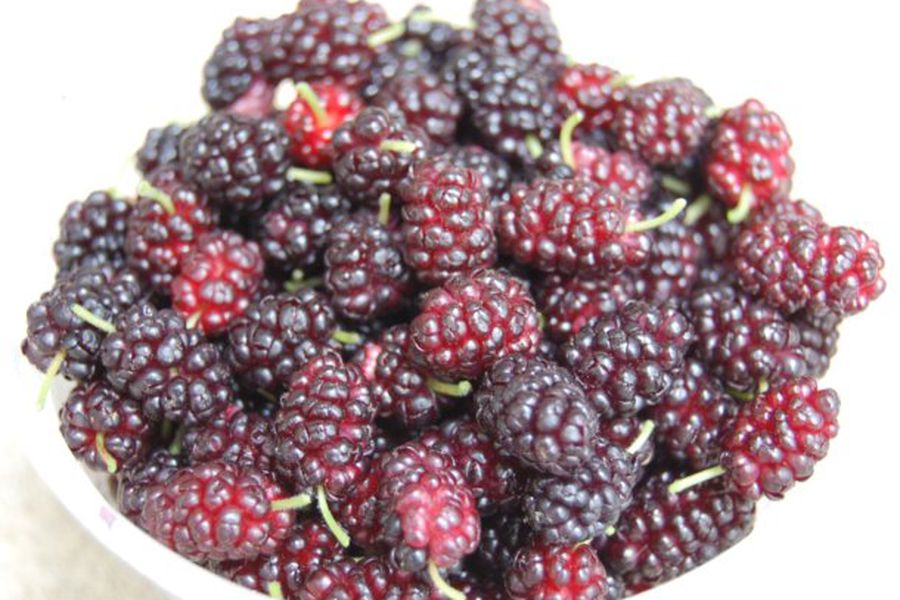 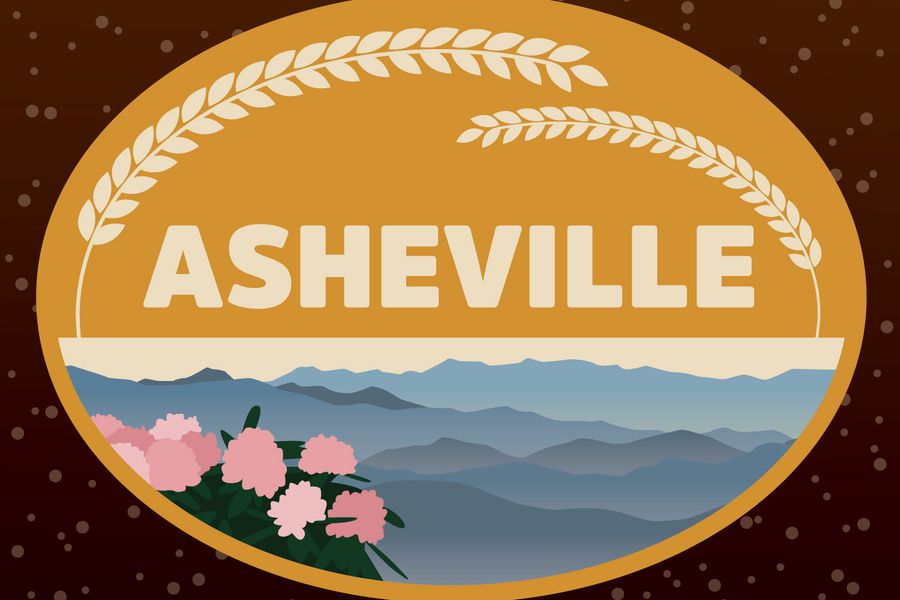 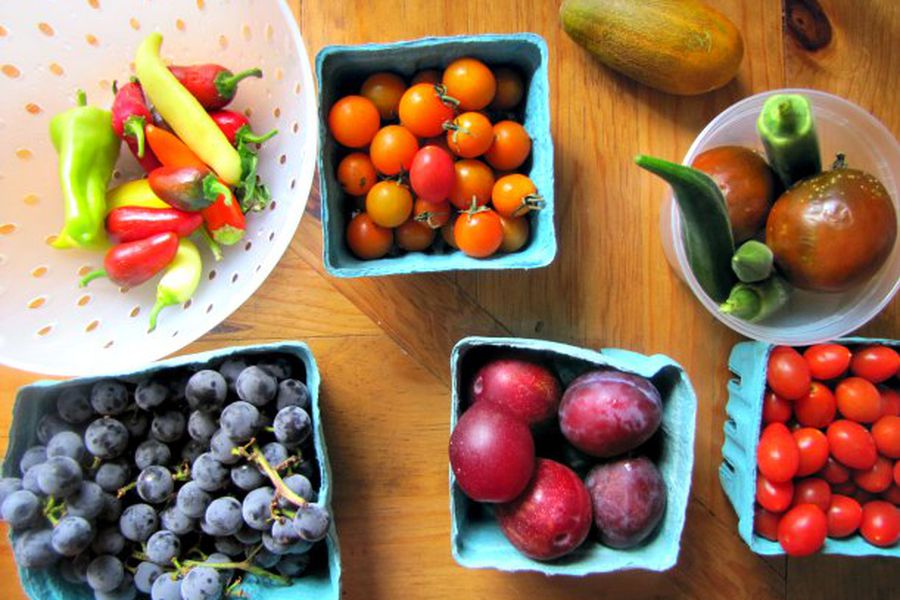 The Pros and Cons of Joining a CSA 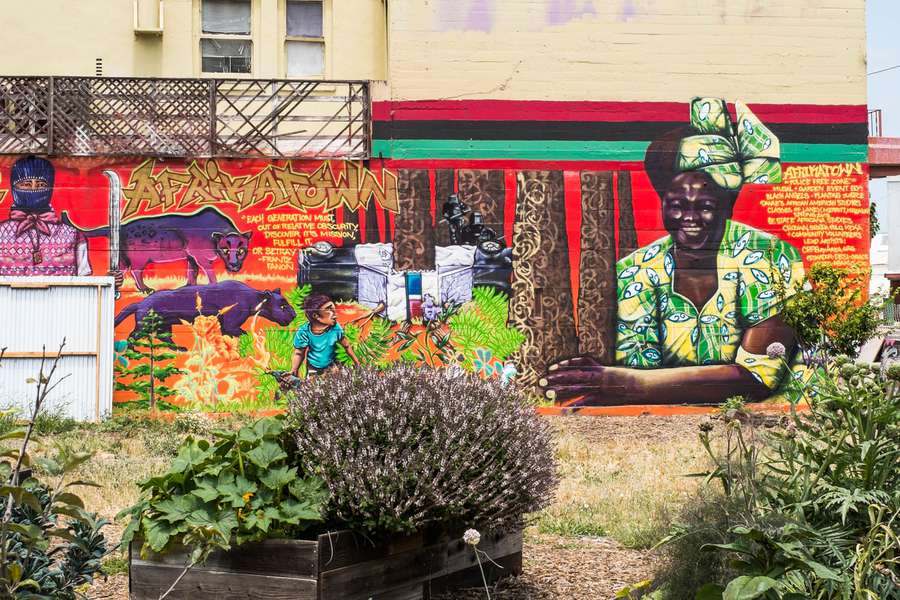 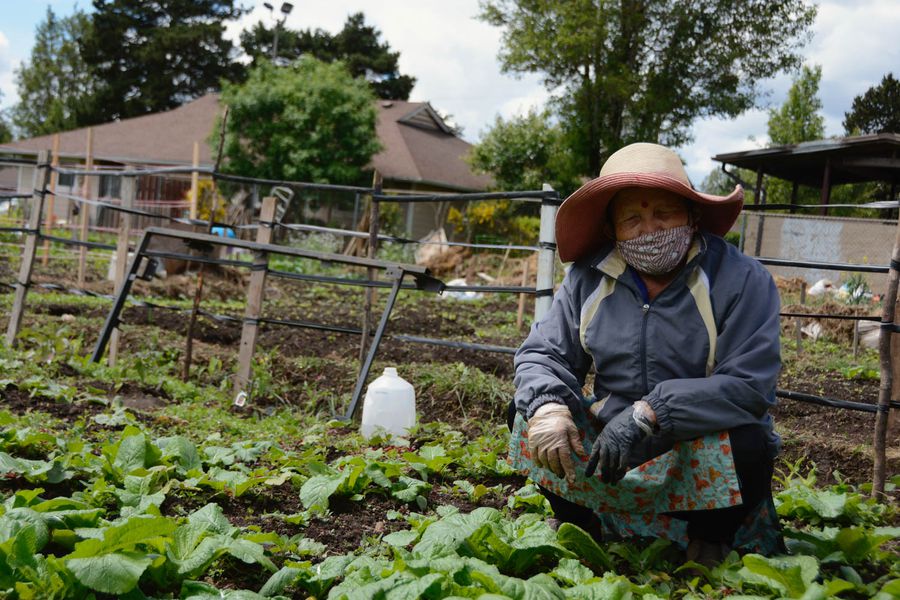