After experiencing the full-court press of discomfort and indignity that is contemporary travel, it's easy to forget that getting from one place to another used to be so much different. Travelers today have to contend with waiting in lengthy check-in lines, ensuring that not a single pointed object or tube of liquid is hidden in their luggage, and navigating through security in stocking feet.

It wasn't always this way. For much of the past century, perhaps the swankiest ways to travel from New York to Chicago was via the 20th Century Limited, which was, for a while, the most famous locomotive in the world. Sleek and elegant, and with a dazzling Art Deco design that was introduced in the 1930s, the 20th Century carried travelers ranging from Theodore Roosevelt to Diamond Jim Brady on the 20-hour trip between the nation's two top metropolises (by 1938, this had been reduced to a 16-hour voyage).

A train as cushy as this requires a namesake cocktail, and by the time the Café Royal Cocktail Book was published in 1937, it had one. The Twentieth Century mixes gin with lemon, crème de cacao and the French aperitif wine, Lillet. While the list of ingredients can look discordant--I mean, gin, lemon and chocolate? Really?--the mixture is rich and elegant, much like the train it was named for.

I have yet to see a cocktail dubbed the "MD-80," and there's probably a reason for that. (The Comet is the only drink I can recall offhand that's been named for an aircraft, but the de Havilland plane it was named for had the unfortunate habit of plummeting to earth in a billowing plume of fire. There's a reason you don't see that one around much anymore, either.)

But the next time you come home swearing from the airport, leaving your mangled luggage in the hallway while you rummage through the liquor cabinet, consider the Twentieth Century. Things used to be so much different. 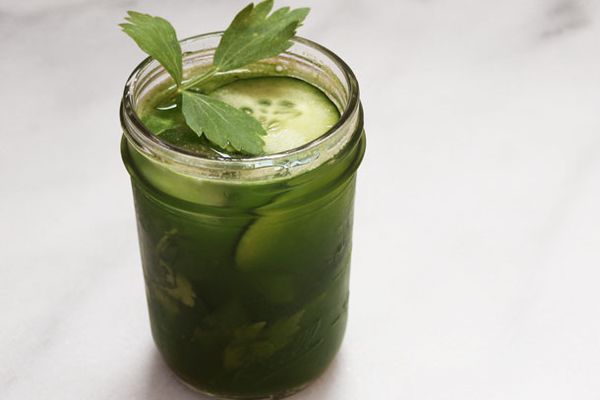 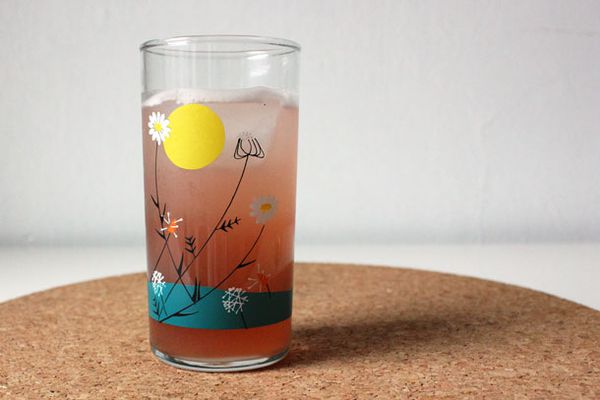 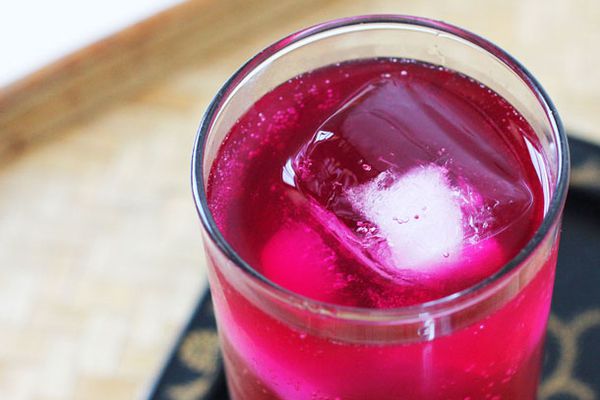 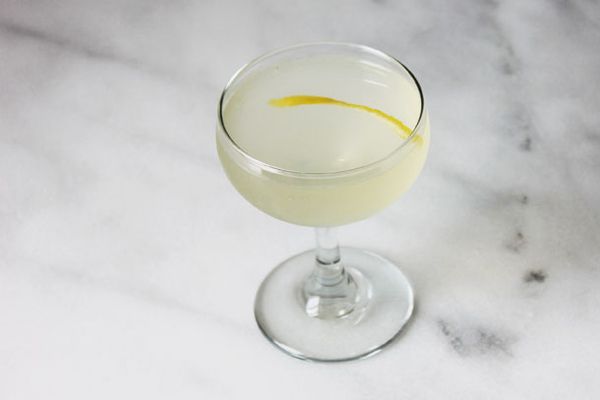 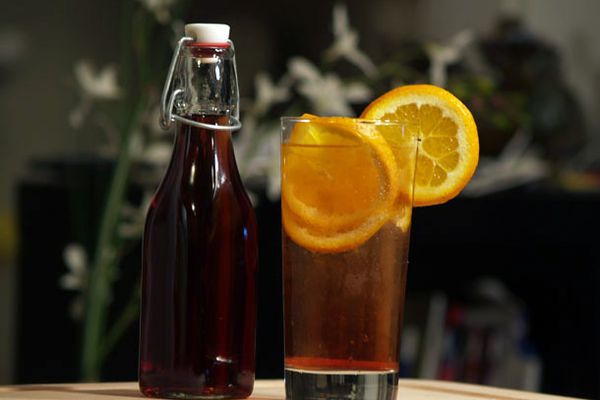 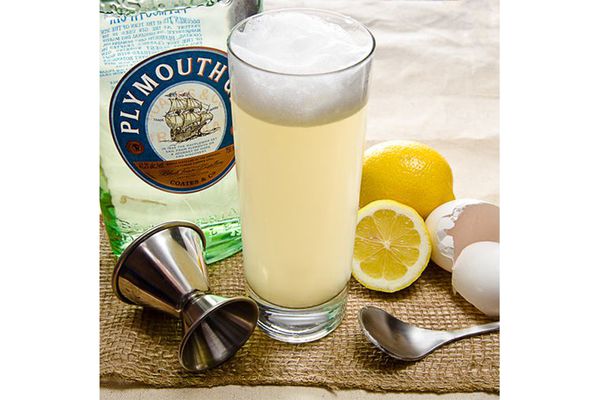 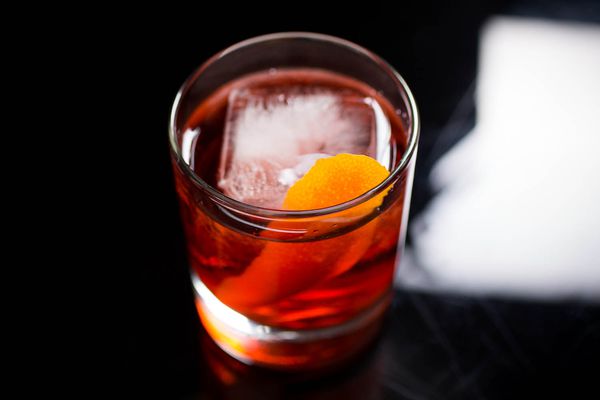 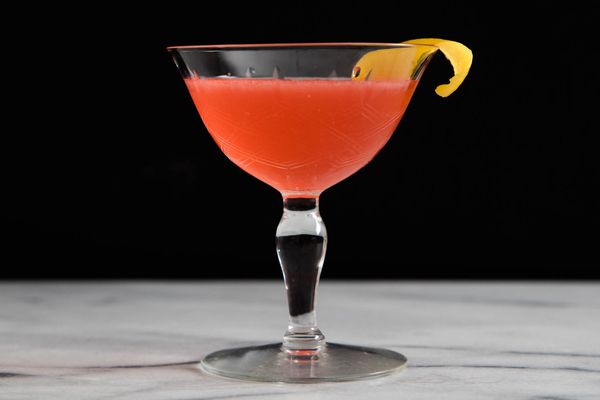 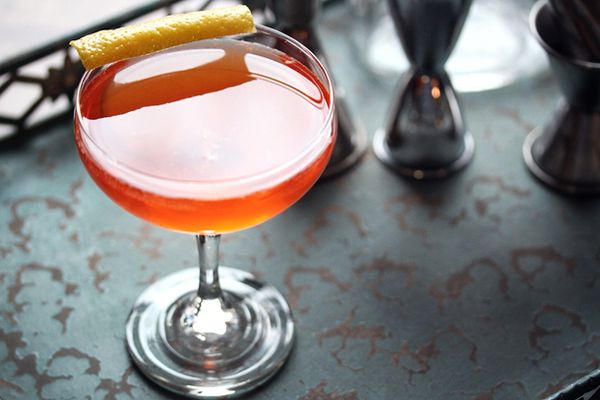 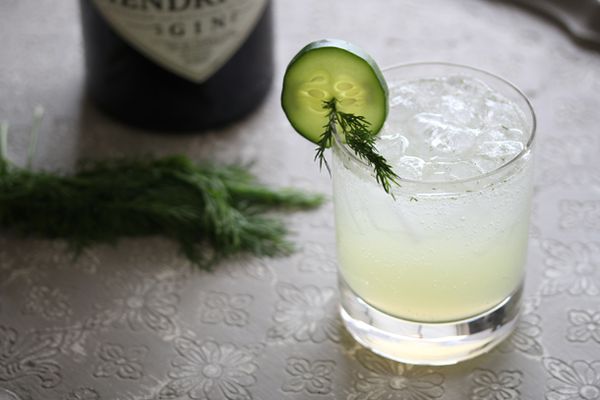 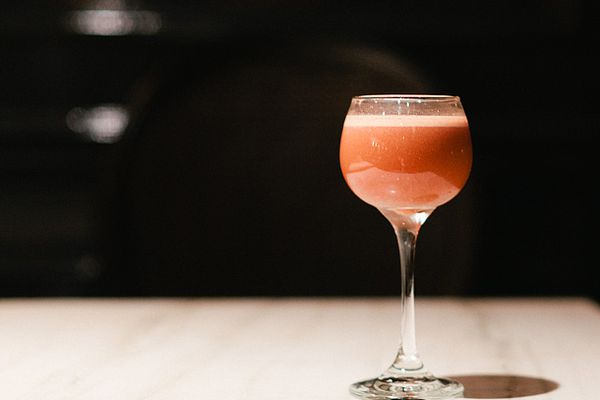