Za'atar, to me, is perfectly exotic. Despite the fact that my Moroccan grandmother came over to taste these recipes, and scoffed "Za'atar!" in her perfect Arabic accent, as if she was shocked someone could not know about za'atar. That was then followed it by, "I don't like it." (She usually gives better advice.)

Za'atar, as with most Arabian and North African spice blends, comes in many iterations: maybe as many as there are grandmothers cooking in the area today. The one that I used (and that I believe to be most commonly sold in the US) is the Lebanese version, and contains the combination of dried thyme, white sesame seeds, salt, and sumac all in the same jar. Thus, the resulting combination is complex, with notes of salinity, nuttiness, astringence, and resin.

It is often brushed onto pita after a brash coating of olive oil and then grilled, much like a tempting flatbread I saw Tyler Florence create out of Za'atar and pizza dough. This recipe coats salmon in the blend for a Middle Eastern kebab, served with a simple lemon yogurt sauce. 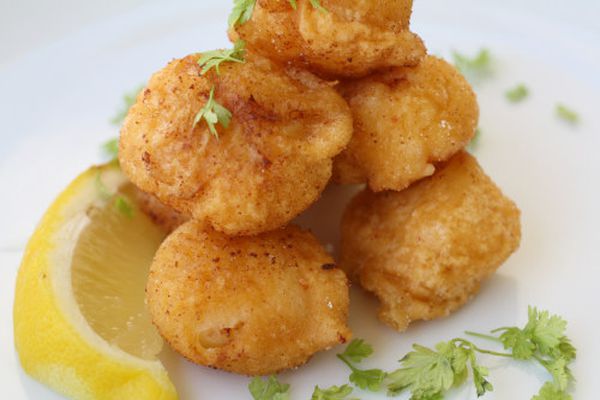 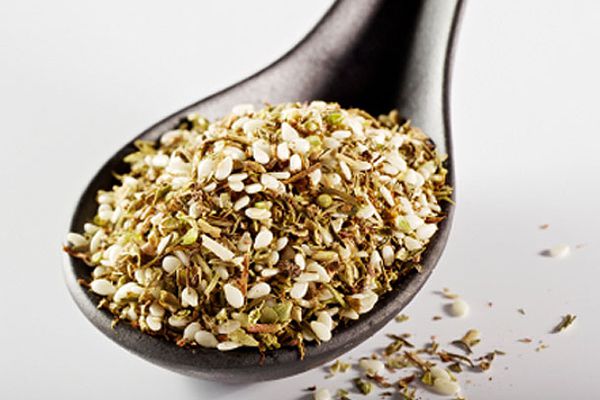 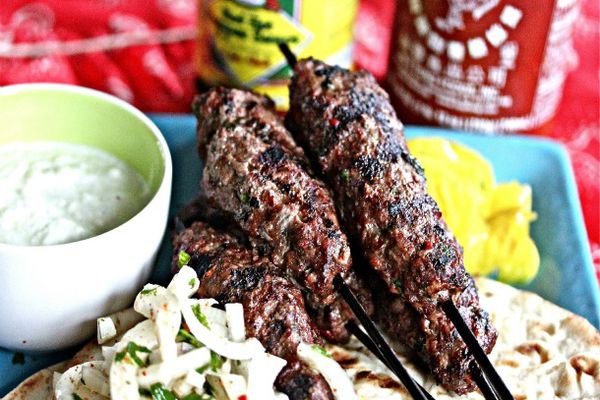 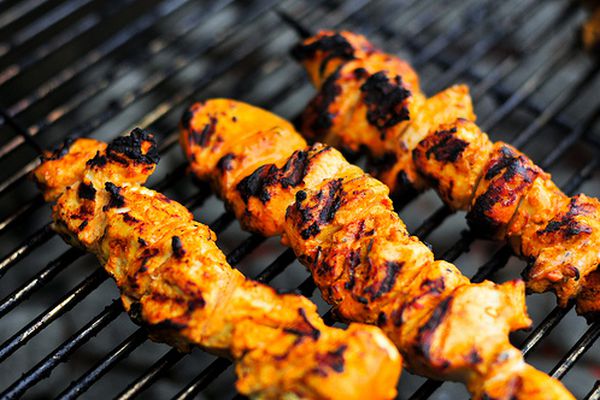 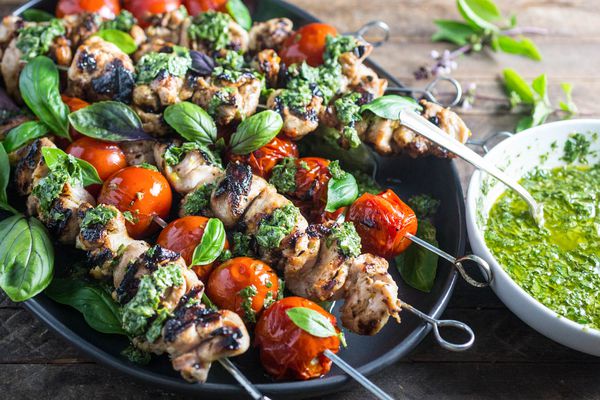 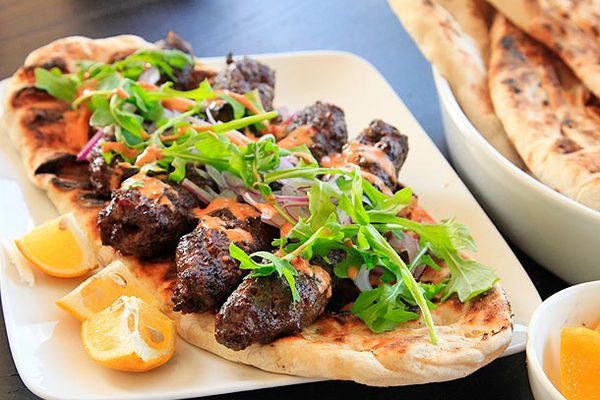 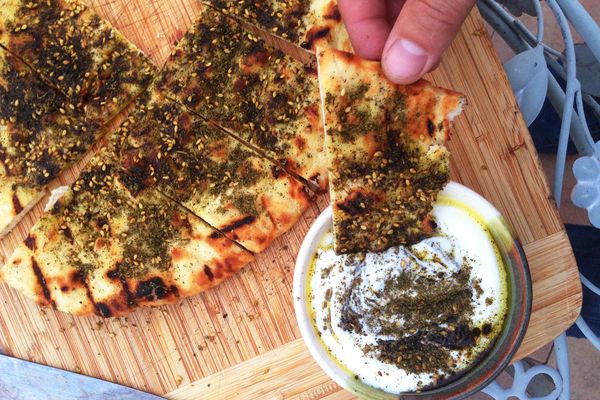 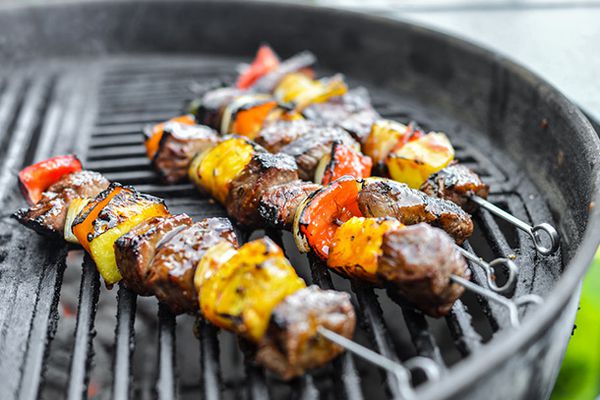