Trevor Felch is a food and travel writer who wrote for Serious Eats about Google’s over-the-top employee lunch program. Based in California, he’s worked as a local editor for Zagat, as a restaurants writer for both SF Weekly and the San Francisco Examiner, and has contributed to other media including Thrillist and 7x7. In the drinks realm, he's acted as the west coast correspondent for a New York-based wine industry website, and is the author of a book called San Francisco Cocktails (November 2021).

Although he has lived briefly in Ohio, Paris, and Los Angeles, he is once again a resident of the Bay Area, where he grew up. He's also a serious Boston sports fan and classic film nut who's always in search of an excellent canelé. 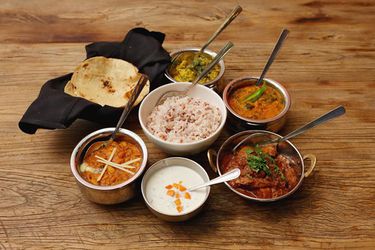