Of all the drinks that have been mangled over the years, perhaps no recipe has been more tromped upon than that for the drink with one of the greatest names in mixology: the Singapore Sling.

The Singapore Sling (in the form of its ancestral relative, the Straits Sling) dates to the closing years of the 19th century. By the 1920s, the drink had adopted its more familiar moniker and was associated with the Long Bar at the Raffles Hotel in Singapore, which continues to serve the sling as its house drink.

It would seem to be a simple matter to just cite Raffles' recipe as the preferred mix, except for a couple of problems: first, all convenient barroom legends and Wikipedia listings aside, the drink didn't originate at Raffles, and there are related though different recipes that share top billing for "original"; and second, the version of the Singapore Sling currently served at Raffles Hotel is, from the numerous accounts I've heard (not having had an opportunity to visit Singapore), so saccharine-sweet and gloopy as to be undrinkable.

I can't say for sure if this recipe below is the original—nobody can, so I'm off the hook on that one—but as cocktail historian David Wondrich points out in this month's Esquire (from which this recipe is taken), this version can lay some claim to historical authenticity. Even more important, it falls into the category of "delicious".

Which, after all, is what it's all about. 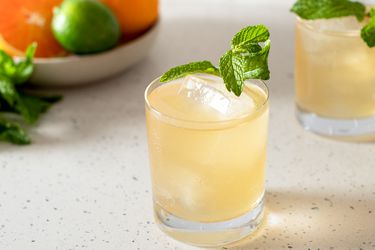 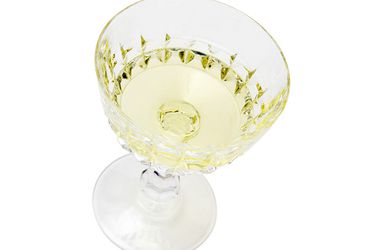 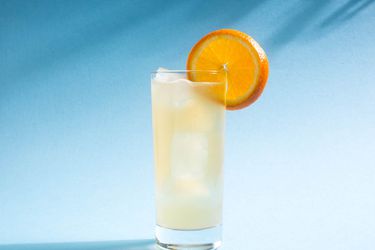 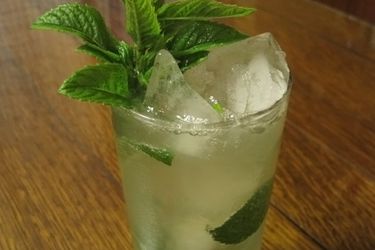 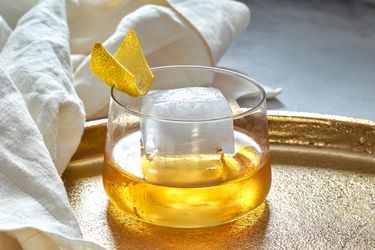