" Are there any Canadian whiskies you've found particularly appealing?"

For those of us whose early (or recent) drinking memories involve those purple velvet bags that swaddle bottles of Crown Royal, there's a soft spot for Canadian whisky in our sodden hearts.

But for Jason Wilson at the Washington Post—who counts his own mother as a fan of Canadian whisky in this week's column, "Canadian whisky: It's called 'Brown Vodka' for a reason"—the charm of this amber spirit from the north has more to do with nostalgia than with quality. Getting right to the point, Wilson states: "Most Canadian whisky (which like Scotch is spelled without the "e") is just awful."

"I can usually find something worth defending in most spirits, even vodka, but on this point I have to agree with Wilson."

I can usually find something worth defending in most spirits, even vodka, but on this point I have to agree with Wilson. With a few exceptions, Canadian whisky tends to occupy the lower strata of the whisky world, and the manufacturers have only themselves to blame. Whiskies such as bourbon, rye and scotch are produced and labeled under clear sets of guidelines, so the consumer knows that a bottle marked "straight bourbon" or "single-malt scotch whisky" is exactly that, without additives or flavorings.

The rules guiding Canadian whisky, on the other hand, leave plenty of room for interpretation, as Wilson notes. "Unlike with bourbon, the base spirit is often distilled at a very high 180 proof, which creates a more neutral spirit that lacks flavor. It's then blended with smaller amounts of lower-proof whiskies, and the distillers are allowed to add 9.09 percent of just about anything: rum, brandy, neutral spirits, caramel, or other types of flavoring. Finally, it's usually bottled at 80 proof, which makes it taste watered-down."

The result of all this, of course, is a smooth, soft whisky—which, if you're a novice drinker (as I was back when I valued the stuff sold in those purple bags) or if you want a whisky that doesn't particularly taste like whisky, is exactly what you're looking for. While most of the Canadian whiskies I've tried in recent years have tasted bland and uninspired, there are a few that are worth seeking out if your tastes run to this milder side of the whisky world.

Wilson writes that Buffalo Trace, maker of many excellent bourbons and other whiskies, recently acquired a large stock of Canadian whisky and launched two brands, Royal Canadian and Caribou Crossing, which have more character than most other spirits in the category.

Canadian whiskies I've enjoyed include: Forty Creek, which is made in Ontario by John K. Hall and is an interesting blend of several individually distilled and aged single-grain whiskies; and Alberta Premium (only available in Canada, I believe), one of the few whiskies around made with 100 percent rye and which has considerably more feistiness of flavor than most Canadian spirits.

Canada isn't a total loss as far as whisky is concerned, but most of the stuff out there leaves a lot to be desired. Are there any Canadian whiskies you've found particularly appealing? Tell us about them. 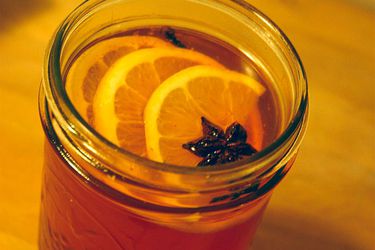 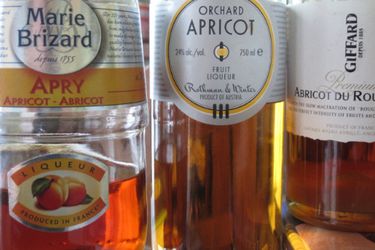 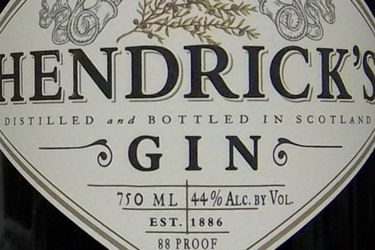