Perfect is a word that I throw around a lot, and it's always with the understanding that it's a goal that can be strived for but never achieved. This particular recipe for egg salad is about as close to perfect as I've ever had. It's not fancy, there are no special ingredients, but it's well balanced, with a bright, fresh flavors, and a texture that spans from rich and creamy to crunchy and fresh. 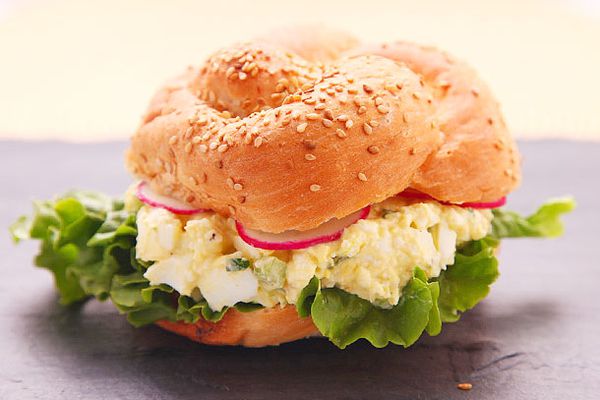 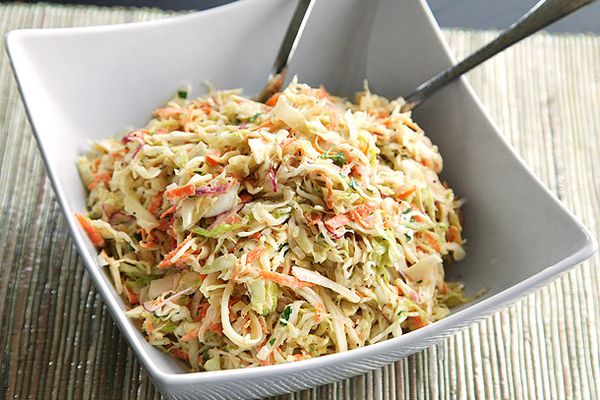 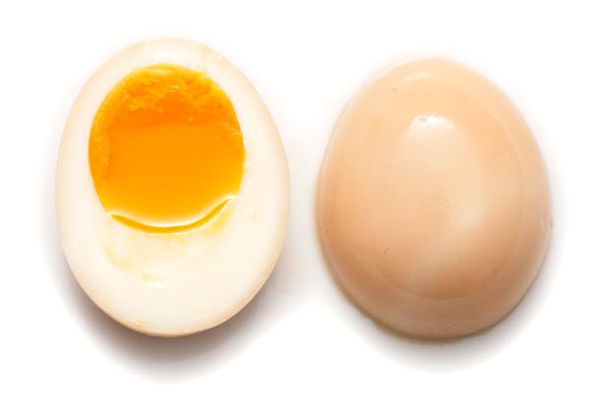 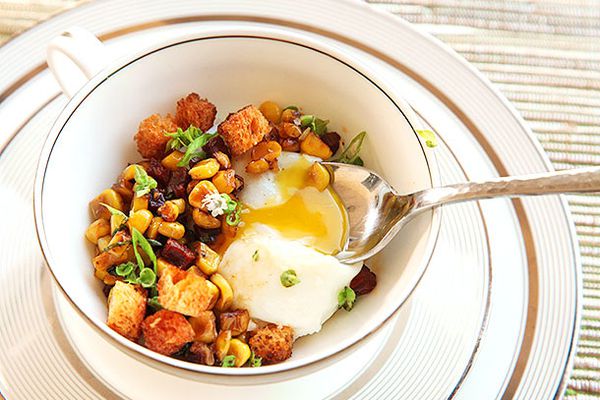 How to Make Poached Eggs With Corn, Chorizo, Basil, and Brioche Croutons