The first time our CSA delivered tomatillos a few years ago I couldn't have been more excited. In retrospect, there's some chance that the excitement was actually more of a panic-stricken terror. I'd never cooked tomatillos before, and I had a hunch they were on their way to becoming the next "it" food after the swift demise of chipotles in adobo sauce. (Still waiting for that one, by the way.)

"Omigod, did you not see that Zac Posen is putting a can of chipotles in adobo in every single handbag this spring? And then I heard from my friend who is Tim Gunn's personal assistant's personal assistant that when they were filming next season's Project Runway, one of the contestants made an entire dress out of dried tomatillo husks? But it was actually too gorgeous, so they can't show it on TV."

If anyone who's anyone was about to be all about tomatillos and I'd never cooked them, then I'd be nobody. I'd have to, like, audition to play Jan in the remake of The Brady Bunch Movie and go on the Rachael Ray show to sell my Very Brady Coffee Table Book just to have money to buy tomatillos. Seriously.

Also, I was excited because I really like salsa verde. I sifted through dozens of recipes online and chose the best-looking one, a simple simmer of a pound of diced tomatillos with a handful of other ingredients, pureed and chilled.

But when the delivery arrived, each share contained a whopping four small tomatillos. Even a simple simmer seems like a lot of work for two spoonfuls of salsa verde, doesn't it?

Although we often find ourselves with an embarrassment of cultivated riches during these late summer weeks, an equal challenge of CSAs and new or struggling gardens is the reality that sometimes all you get is a few measly tomatillos (or turnips or sorrel leaves or what have you). And a few measly tomatillos do not a salsa make.

Because this situation is inevitable when you're eating what the earth puts on your plate, it helps to have a few kitchen-sink style recipes in your repertoire, like this Quick Tortilla Soup. Soups, peasant stews, pastas and risottos, frittatas--these dishes accept your crisper's poor and tired with open arms. They'll gladly make a meal of a little of this and a little of that, in whatever odd proportion you've got. They don't mind if you cut around the bruised spots or toss in a few geriatric specimens. They will taste delicious though your most precise measurement is a heaping handful.

Just as important as the recipes themselves is the attitude you'll bring to them. You will improvise and trust your instincts, tasting often and adjusting bit by bit. You won't be overly concerned with cultural authenticity, because eaters of real food in all regions cook this way by necessity sometimes, too. You will, as Tim Gunn would say, make it work. 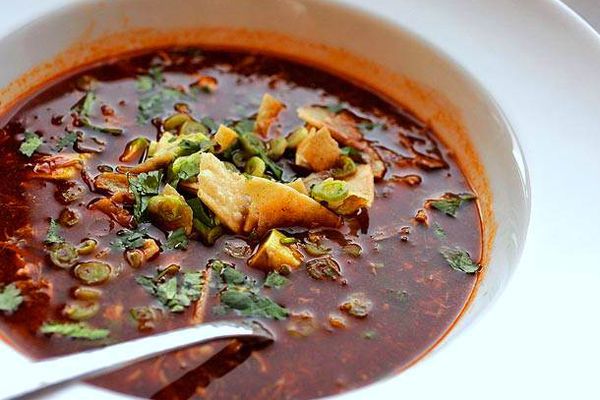 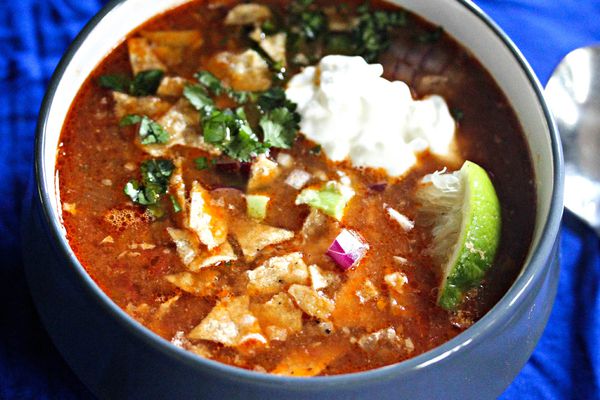 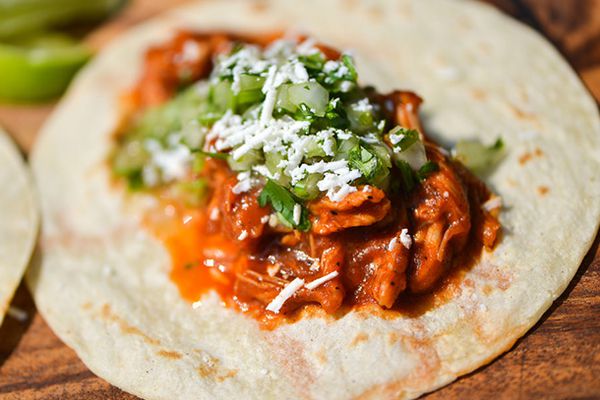 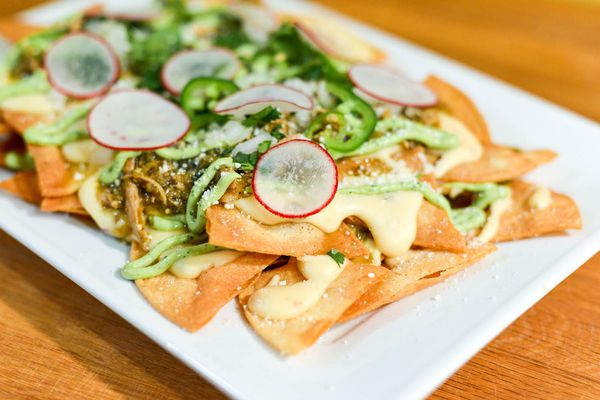 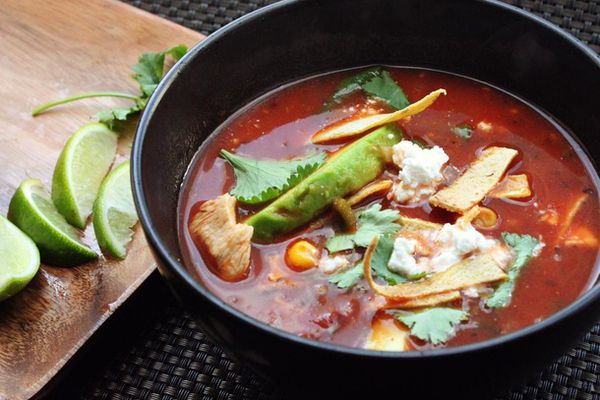 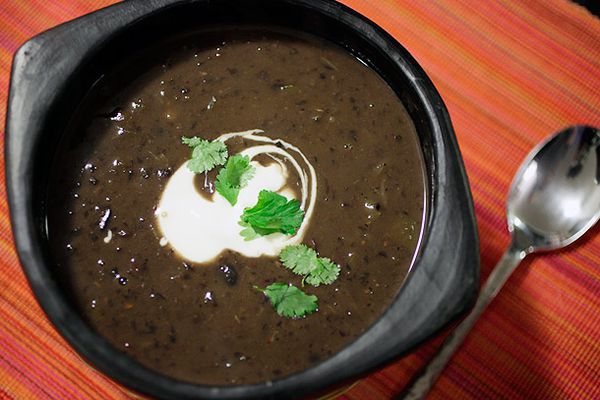 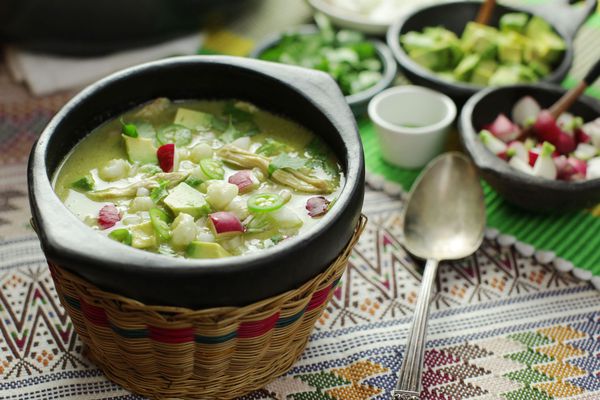 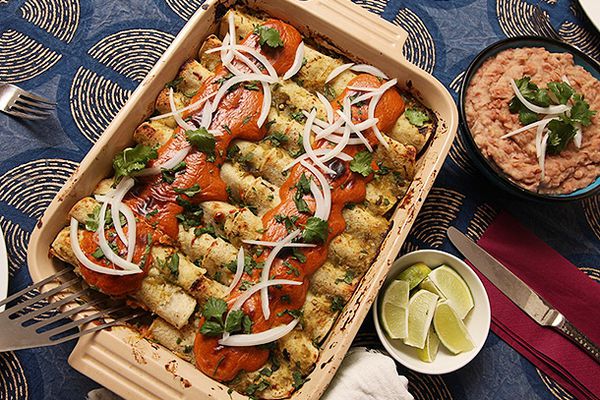