As always with our Cook the Book feature, we have five (5) copies of The Art of Eating to give away this week.

When Edward Behr of The Art of Eating Cookbook thinks about meatballs he looks at the geography of Italy. If he's going for Venetian polpette he'll add sweet elements such as cinnamon, almonds, and sugar. And if he's adding pecorino to the mix, he'll fry them in olive oil instead of butter since the sheep's milk cheese is more commonly used in the south where the olive oil's from.

This recipe, adapted from The Art of Eating Cookbook is a template for all sorts of meatball variations. Feel free to do as Behr does and take inspiration from all over the boot.

Why you should make this: We went with the classic parsley-Parmesan-oregano combo which made for some pretty stellar meatballs: tender, moist and full of all of those great herb and cheese flavors.

Next time we might think about: We're planning on mixing it up; that cinnamon-lemon-almond variation sounds too good not to try.

Adapted from The Art of Eating Cookbook by Edward Behr. Copyright © 2011. Published by University of California Press. Available wherever books are sold. All Rights Reserved. 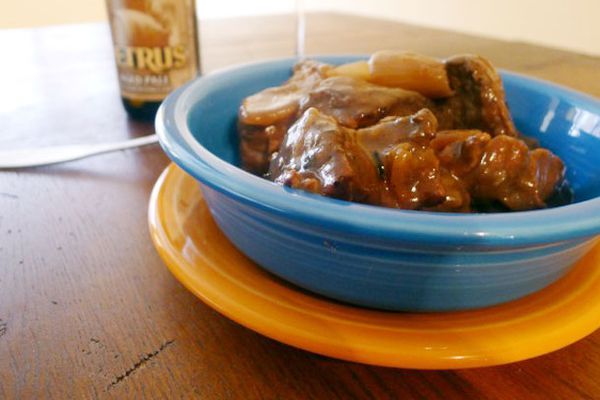 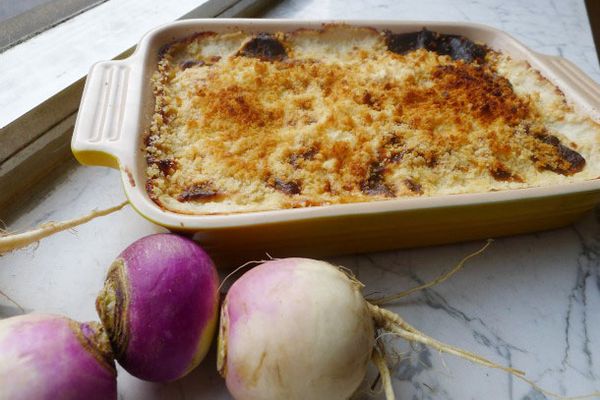 The Art of Eating's Turnip Gratin