If you're the sort of person who likes to be organized in advance, you'll want to gather your ingredients and your serving vessels ahead. Start with a big punch bowl (or a salad bowl that's not easily stained with red liquids), plus a cake pan or tupperware that fits inside it. That'll be what you use for your ice block; fill it with water (filtered if you usually drink filtered water) a day or two before and freeze.

You'll also be stirring some hot water into a jar of marmalade. This is to thin out the preserves, so that they doesn't show up chunky in your punch bowl. If you prefer a pristine punch, you can blend the water and marmalade together with an immersion blender; I don't mind the citrus swaths in my drink, so I just use a regular ol' spoon.

Be sure to snag a glass for yourself: even if you're not trying to unravel the mystery ingredients, it's a drink that deserves to be savored. 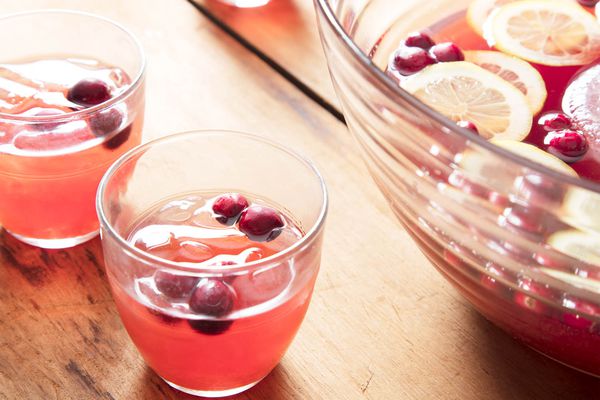 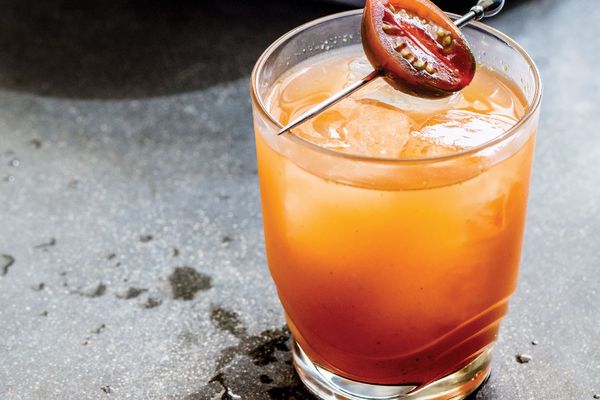 El Gallito: A Lighter, Fresher Bloody Mary With a Touch of Smoke 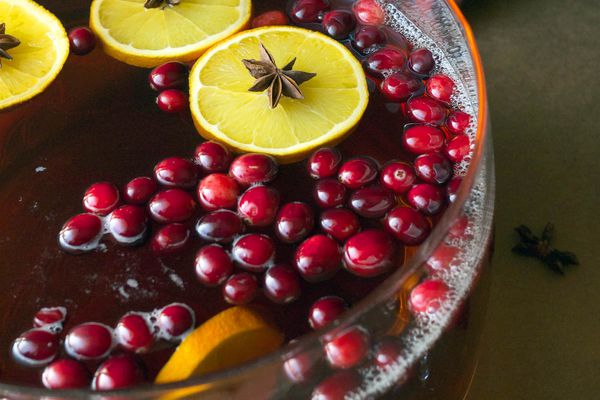 Bring Scotch to the Party With This Tasty Punch 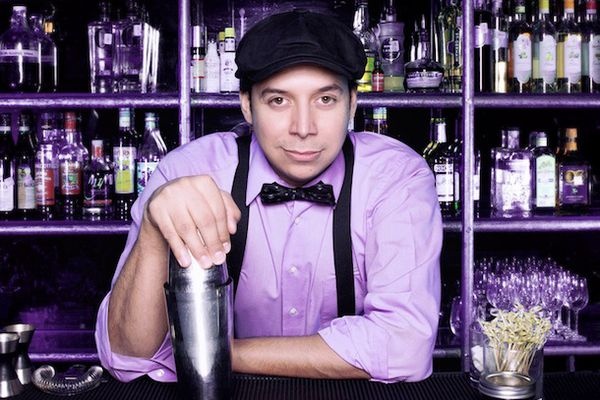 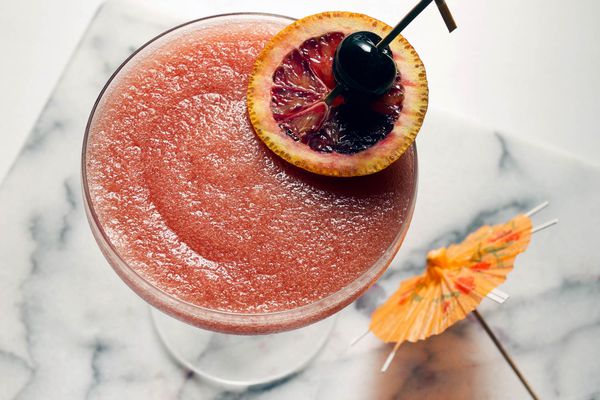 For a Better Frozen Cocktail, Try a Blended Blood and Sand