Roasty and toasty, for those who don't instinctively reach for a cup of tea with a meal there is hope in hojicha. A super-mellow accompaniment to both savory and sweet foods, this roasted variation of green tea provides an elegant counterpoint to whatever it's set beside, and may be just the ticket as warm weather gives way to cool fall.

Hojicha (also spelled houjicha) is customarily produced from the sun-grown Japanese green tea known as bancha, which is typically harvested from the tea plant later in the season, after the first and second flushes of tea. (It can also be made from earlier-harvested sencha leaves, and may or may not include a lot of stems and twigs.)

Hojicha emerged in 1920s Kyoto, when tea merchants began roasting leaves over charcoal—possibly as a clever economical way to make use of stems or even stalks left over as the advent of mechanical harvesting began to scatter debris among harvested leaves. The roasted mixture produced an intense aroma that proved tantalizing to many, and the process of toasting or roasting these materials gained enough popularity to create a new style of green tea, albeit one that actually looks brown. (Nowadays many producers of hojicha use a spinning drum roasting method, as is commonplace in the roasting of coffee.)

The roasty flavors of hojicha are compared by some to coffee, securing it a place at the breakfast table as well as the sushi bar. It can be nutty, earthy and somewhat caramelly, while retaining the creamy undertones so special to some green teas. The roasting process has a decaffeinating effect on the leaves, making hojicha a tasty low-caf alternative for tea enthusiasts, as well as any children they don't wish to send bouncing off the walls.

You can steep hojicha in a number of ways to your own taste, as it is naturally less astringent. We recommend experimenting starting from the following parameters:

Vessel: You can brew hojicha in a kyusu, gaiwan or cup-top infuser, though the thicker-walled vessels in your collection will be best at maintaining temperature.

Tea dose: Hojicha is deceptively lightweight due to its pre-roasting. Erring on the side of a little more tea won't hurt you—try for about 8 grams of tea per 6 ounces of water.

Shorter infusions of hojicha may produce a slightly "fresher" spectrum of flavors, while longer infusions will be nuttier and more developed. Reinfusion is possible up to two more times—you'll know when the roasty leaves are exhausted. 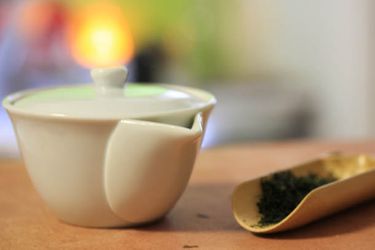 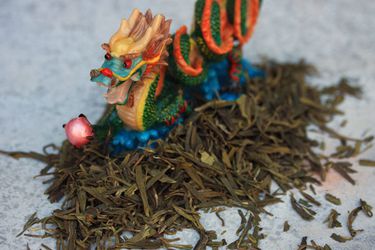 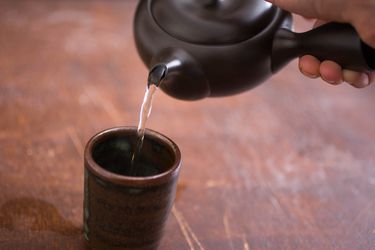 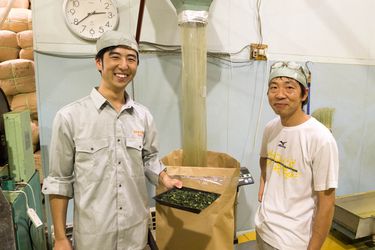