Real vanilla extract doesn't come cheap. Depending on where you buy it, it can range from a little under a buck an ounce all the way up to several dollars. Add real vanilla beans into the mix and prices can climb even higher. But does more expensive vanilla make for better flavor? Tastier cookies and better vanilla ice cream? Where does artificial vanilla extract figure into it? We decided to find out.

First off, what makes vanilla so expensive? It largely has to do with the environment needed to grow natural vanilla, a flavoring extracted from the seed pods of a variety of orchid that grows only in tropical climates. Originally from Mexico, the vanilla orchid is very difficult to cultivate artificially because of the ways in which it needs to be pollinated. It wasn't until the 19th century that the hand-pollination techniques currently in use allowed for worldwide cultivation. Still, it's a laborious process, all of which figures into making vanilla one of the most expensive food items per-ounce in the world, up there with saffron and truffles. It's a good thing a little goes a long way.

Vanillin is the primary chemical component responsible for the unique aroma of vanilla beans, though natural vanilla also gets flavor from piperonal, and several hundred other minor constituents, all of which add complexity to the aroma. Artificial vanilla, on the other hand, is made with pure vanillin diluted with water and alcohol, and while the vanillin is chemically identical to that found in real vanilla, it's extracted from coal tar or wood pulp as a by-product of paper production and is thus extremely inexpensive to produce. Does this lower price come at a cost to flavor?

Going in, we knew right away that the taste test would be a difficult one to judge, not least because judging concentration is tough. How many whole vanilla pods equal a teaspoon of extract? Does one teaspoon of the artificial stuff have as much vanillin as pure extract? Are all pure extracts the same concentration, and does concentration matter more than the effects of the minor constituents of real extract?

For the sake of comparison, we decided at the outset to use the extracts as a home cook would: with a teaspoon-for-teaspoon equivalency between the real extracts and the artificial, and using a conversion of a half teaspoon of scraped real vanilla seeds per teaspoon of extract.

We tasted the vanillas three ways: baked into sugar cookies, cooked into an ice cream base and churned, and stirred into eggnog. Tasters were asked for their overall preference, as well as to rank each vanilla on intensity and complexity of flavor.

After tallying up all the scores, there was one immediately obvious fact: with cooked items like cookies and a cooked ice cream base, tasters could not decide which type of vanilla was best. Either between the fancy stuff and the regular stuff, or even between imitation vanilla extract and real vanilla bean. In fact, out of all of the scores, almost all were less than a standard deviation away from the mean—that is, most of the scores were close enough that any variance can be attributed to pure chance, not on actual preference. The one exception? Real vanilla beans scored significantly lower in our ice cream taste test than either extract or artificial vanilla.

I have a theory to explain that which we'll get to in a moment.

Similarly, when we look at scores for strength of vanilla flavor and complexity, there are no clear winners or losers. When combined with other flavors and cooked, all subtlety goes out the window.

On the other hand, in a subsequent test in which real vanilla was tasted against extract in a cold, uncooked preparation (in this case, as the primary flavoring in eggnog), the real extract came out as the clear, nearly unanimous winner thanks to a more intense flavor and increased complexity. Some tasters also noted its booziness, a result of the fact that real vanilla extract is required by law to contain at least 35% alcohol. Imitation extracts have no such requirement, though they do contain some amount of alcohol (vanillin is alcohol soluble).

Interestingly, some tasters associate this boozy aroma with the flavor of real vanilla, which could partly explain why the real stuff scored higher in un-cooked applications. That alcohol would mostly evaporate with cooked products, and is not present at all when using actual vanilla beans.

These results reminded me of a milk taste test in which tasters overwhelmingly preferred the sweeter flavor of ultra-pasteurized milk over the milder flavor of un-pasteurized milk. Alcohol in vanilla is not a general indicator of overall quality, but is so intrinsically linked with the flavor of pure vanilla extracts in our minds that if it's absent, we think of it as less real.

In a quick subsequent test, I tried making a couple batches of eggnog using imitation extract with the addition of vodka in order to add some of the expected booziness. And guess what? When added in sufficient quantities, the extra alcohol helped produce a flavor that was almost indistinguishable from the real stuff!

So what's the final word? It depends on your usage patterns. If you use vanilla regularly in baked goods like cookies and cakes, there's no reason to spring for the fancy stuff, or even the real stuff—artificial extract will do just fine. If you drink a lot of nog or make uncooked ice cream bases or cold desserts like panna cotta, you might consider buying real extract. But if all you've got on hand is artificial extract? Don't worry, just add a touch of booze to the mix (a teaspoon of vodka or bourbon for every teaspoon of extract works), and you'll do just fine. 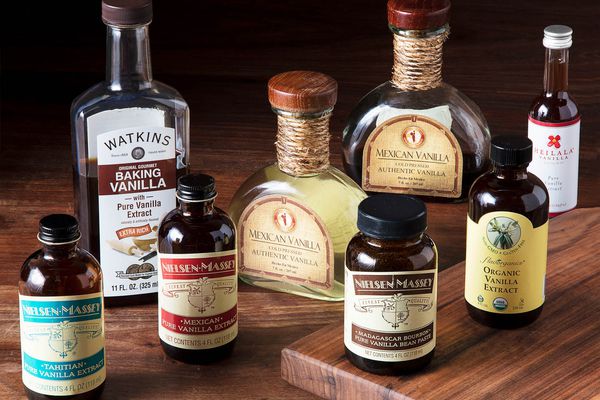 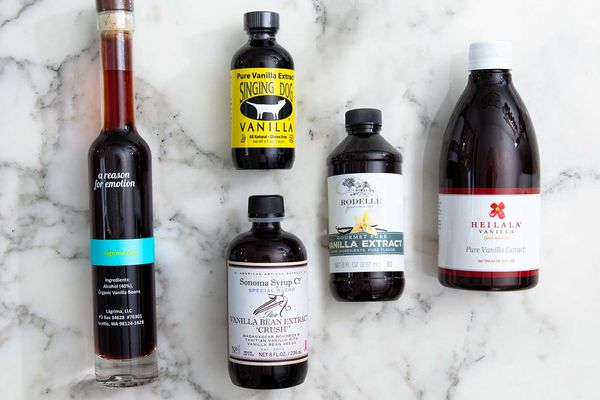 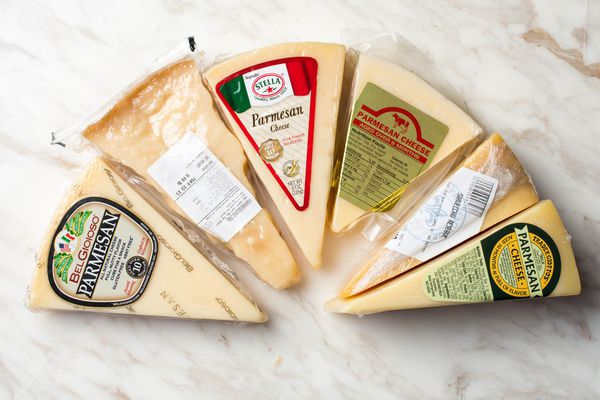 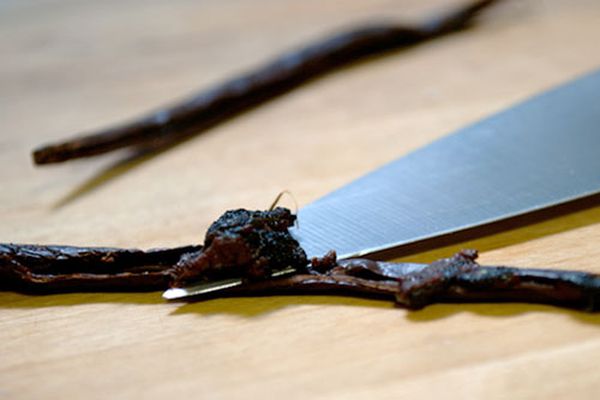 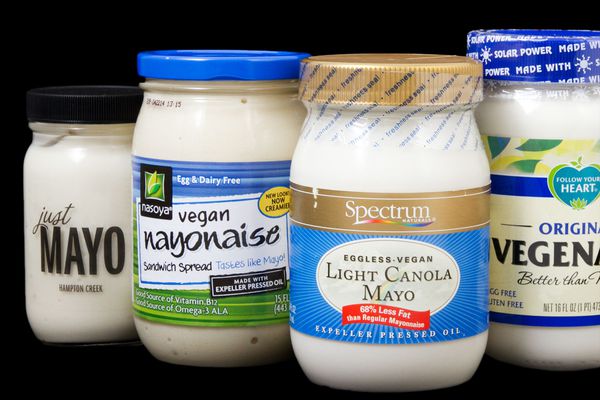