Hot fudge: the best friend of ice creams everywhere. So much more satisfying than chocolate syrup, it's thick and rich and decadent, equally fun as the first warm bite on a cool, soft scoop, or swirled into the melted ice cream remains as a chocolate-y last bite.

Sure, the best fudge you've ever had probably came from your childhood scoop shop. (Don't things like that always taste better in memory?) But we wanted to track down a great one to buy and use at home. So we tried 14 commercially available fudge sauces to find you the best.

Given the number of regional hot fudge favorites out there—people love Detroit-based Sanders Hot Fudge and Massachusetts-based Herrell's—we cast a wide net in looking for our hot fudge contenders. Some are only available regionally, some only from a certain shop, some in most major markets. Here's our list:

We set these fourteen brands (all heated to proper hot fudge temperature) out in numbered cups for readers to test, not knowing which was which. They first tried each fudge alone, to get a sense of its texture and flavor; they then tried each one atop vanilla ice cream, to see how its consistency did or didn't change, and to see how it would behave atop a sundae.

When we tasted these brands, we ranked them on four different scales: sweetness (from "not at all" to "very sweet"), chocolate flavor ("none" to "intensely chocolatey"), consistency ("runny and thin" to "fudgy and thick"), and overall preference.

Unsurprisingly, the fudges that scored highest on the "chocolate flavor" scale were also those that scored highly overall; in fact, the two tracked each other almost exactly (with the exception of one fudge that had pronounced chocolate flavor but was so texturally unappealing that its score was dragged down). The top three all had a moderate sweetness (clustering around 6 points out of 10), whereas a number of others were too bitter or too sweet. The winners also clustered in the consistency spectrum, around 7-8 points, with 10 being the thickest. (Turns out, in matters of hot fudge, you can be too thin or too rich.)

Super-chocolatey, sweet but not too sweet, and fudgy but not unspoonably thick? Sounds about right to us.

"Okay—this is hot fudge," wrote one taster who'd already been through quite a few others. Herrell's Hot Fudge, from Herrell's Ice Cream out of Northampton, Mass., was our blowout winner—outscoring the second-place fudge by more than one and a half points. It was called "nicely balanced, fudgy and buttery," with a "smooth texture and good thickness"; it "hardened up just a little" atop ice cream but "remained creamy, just a little chewy and nice."

"I would buy this!" wrote one taster, and a number agreed.

Williams-Sonoma won big on taste—"I like the dairy flavor." "This is what I expect sundae fudge to taste like." "Nice and rich; a little more 'real.'" Several tasters cited nostalgia: "This tastes like the Joy of Cooking recipe I grew up on." While it was creamy and smooth in a way tasters liked, an "oily" texture kept it from taking the top slot.

"This has the most chocolate flavor," wrote more than one taster, "with no funny aftertaste." And it avoided the sugar-bomb problem of many fudges; "It's still dessert, but it's not too sweet, which I prefer." Though most people were happy with its "buttery-rich-chocolate" flavor, it was thinner and runnier than our tasters wanted.

"Generic chocolate" seemed to be the consensus of our tasters—"not too dark," "like melted Hershey's kisses," "like weak cocoa powder." Still, it had a texture that many tasters preferred to all the others, called "deliciously smooth"; "it thickened nicely on the ice cream," one wrote, "which I love."

What About Widely Available Brands?

What about the brands you'll find in most grocery stores? Hershey's narrowly edged out Smucker's, though both fell near the bottom of the pack. Both were (perhaps predictably) called "sweet" and "fake tasting"; on Hershey's, the key word was "Tootsie Roll." But a few tasters conceded that "this is pretty okay, in a too-sweet way." Smucker's ran into more textural issues, called "thick and sticky" and "plastic-like."

Trader Joe's, though not a particularly high scorer either, did better than both Hershey's and Smucker's. Though once again "too sweet," and "gloppy in a strange puddinglike way," many tasters felt it had a "genuine chocolate flavor" that the other two lacked.

Chocolate fudge—an inherently tasty thing, right? Sure, but when it's in a jar, all sorts of things can go wrong. We found widespread problems in both texture and taste. Many were too oily (sliding right off of ice cream) or separated immediately (leaving an oily sheen); some were too thick (such that they were difficult to spoon up along with a bite of ice cream); others were thin and runny. A Goldilocks situation—you want it to be just right. Taste-wise? Many had distinctly off flavors—from this group, our tasters reported "Band-Aids!", "barbecue," "burnt coffee," and "Is this what a cockroach tastes like?" (Yikes.) Some didn't taste like chocolate at all (for one, all dozen testers wrote "tastes like caramel!"), and some were so sweet as to be off-putting. ("Tootsie roll," "chocolate frosting," and "Swiss Miss hot chocolate" were often heard.

Do you buy hot fudge? What brands do you like? 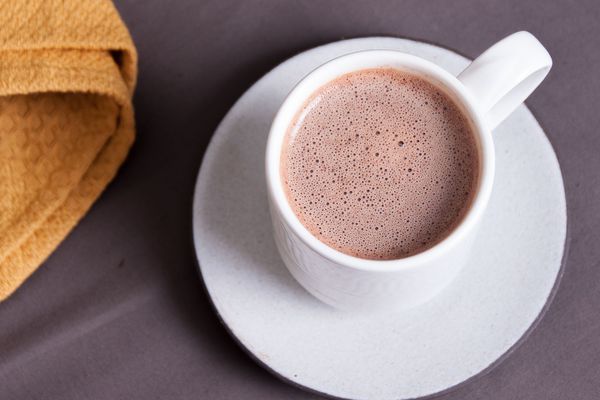 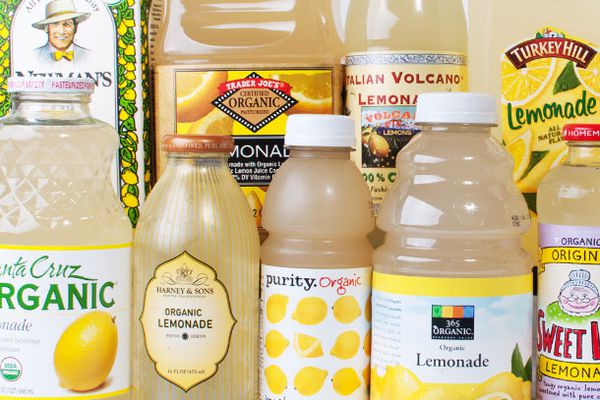