My first visit to England was full of new experiences. Eating canned beans on toast. Eating Shreddies on toast. Finding out what a 99 Flake was and being disappointed it did not involve 99 Flake bars. Walking to the Town Centre instead of the Town Center. And, most importantly, eating every kind of biscuit I could get my hands on. (Excluding these.)

Why did I get so obsessed with biscuits? I don't know exactly what I was thinking that summer of 2004, but—oh, wait, I do, because back then I thought it was important to scrawl down all of my useless thoughts in a journal made of real paper. Obviously that hard worked paid off because now I can quote my past self, bringing this post a level of clarity never before seen on Serious Eats. Let's go back in time to August 7, 2004:

...[flips page]...Wait, that's it, 19-year-old Robyn? How did you get into college? This journal is worthless.

I ate so many biscuits yesterday, I think I'm gonna DIE!

I'll speculate as to the origins of my biscuit obsession. At the time, I was on something of a junk food rampage. I had recently ended a very restricted diet that cut out processed junk food, among other things, and this newfound freedom coupled with a lack of self control in a foreign country far from my parents meant that I wanted to eat anything and everything that contained refined sugar. As for why I focused on biscuits, I take particular joy in the ordinary-to-locals but unfamiliar-to-most-Americans snacks of other countries. The vast biscuit family was especially enticing; I thought they sounded like a far superior parallel to the mass market cookies of American supermarkets. Digestives, Penguins, Jammie Dodgers, Ginger Nuts, Custard Creams, HobNobs, Rich Tea, Jaffa Cakes*, and more—I wanted them all. And I only had two weeks to consume them.

*Ok, that's more cake than biscuit and is taxed as such, but work with me here.

Over the course of the trip I became increasingly plagued with low-grade asthma and gobs of excess mucus, the two longterm health problems I managed to be rid of on my restricted diet. The deluge of biscuits (and beans, and Shreddies, and toast, and fish and chips, and chocolate bars, and sweet milk tea...) didn't cause it, but they probably didn't help. Oh well, it was totally worth it.

Although my lovey dovey feelings for biscuits continued back home in the US, my biscuit-consuming rampage was restricted to that vacation. Without access to a wealth of biscuits, I could only admire biscuits from afar with the help of the world's best digital biscuit compendium, Nice Cup of Tea and a Sit Down (and the accompanying book), and the occasional Hulk-sized biscuit monstrosity (which I say with the deepest reverence) at Pimp That Snack.

All of this builds up to last December when I visited London for 10 days over Christmas and New Year's. I knew I couldn't eat every biscuit in existence—the folly of my youth had proven that nine years ago—but I could focus on the quintessential British biscuit, i.e. plain digestives, and buy every major brand for a Serious Eats-sanctioned taste test. It's for work! That makes it ok!!!

And if you're wondering why digestives are called digestives, United Biscuits, parent company of McVitie's, explains, "The name Digestive was derived from its high content of baking soda as an aid to food digestion." Baking soda can be used to relieve indigestion, but baked into biscuits, not really.

Unfortunately, I couldn't get every major brand of plain digestive, although I tried with a not insignificant amount of effort. Similarly to New York City, Central London isn't rife with big chain supermarkets. Luckily, I was staying outside of London in Sutton, which did have a handful of big chain supermarkets I wouldn't have found otherwise.

In the end, I collected 12 brands of plain digestives, including budget and regular brands.

Because no one in the Serious Eats office is British nor very familiar with digestives (well, we weren't familiar before eating 12 brands; now we're all much wiser), I asked food friend and dessert master Edd Kimber, aka The Boy Who Bakes, for brief guidelines I could give to the tasters. He said digestives should have a good snap with a little crumble, they shouldn't be too sweet, and they should have a slight toasty, caramelized flavor—a versatile biscuit that could go well with cheddar or dunked in a mug of tea. Tasters rated each brand based on overall preference and sweetness and gave notes on texture and flavor.

Apparently, we like 'em cheap. Three of our seven favorite brands are budget versions.

Ingredients may not vary much, but taste and texture do. Our favorite brands have pronounced flavors—toasty, nutty, and caramelized, along with a balance of sweet and salty—paired with light, crisp, crumbly textures. Brands that didn't rank highly were comparatively bland and exceptionally dry, some with textures that were more cardboardy than crumbly. Fortnum and Mason's digestives were so different—sort of a cross between digestives and shortbread—that their results were thrown out of the tasting.

Just keep in mind that since we're not British, our favorites may not reflect those of biscuit lovers from the digestives motherland.

Here are our favorite digestives:

Sainsbury's earned the most praise for its slightly toasty, nutty flavor that was more pronounced than other brands' flavors. Tasters also liked its pleasantly light, crisp, and crumbly texture. It's one of two brands we tried that contains both oats and whey powder, but that may not mean much considering the other brand didn't rank as one of our favorites. More significantly perhaps, this brand contains some of the most fat, sugar, and salt per gram out of all the brands we tried.

Compared to Sainbury's Basics, tasters found this brand less flavorful and a bit sweeter, but it benefits from a nice hint of salt. It has a similarly light, crisp, and crumbly texture.

This brand has a good snap and its texture is a bit more crumbly than others. Tasters praised its toasty, nutty, and caramelized flavors.

Tasters liked the toasty, faintly buttery flavor, but most didn't like the soft, mealy texture and that it tasted drier than other brands.

Some found this brand a bit bland, but a good crunchy texture and a hint of salt make up for it.

This was rated about the same as Tesco Regular. Tasters seemed to like the light and sandy texture more, but they were mixed about the flavor—too bland for some, just nutty and sweet enough for others. These contain oatmeal while Tesco Regular digestives do not. 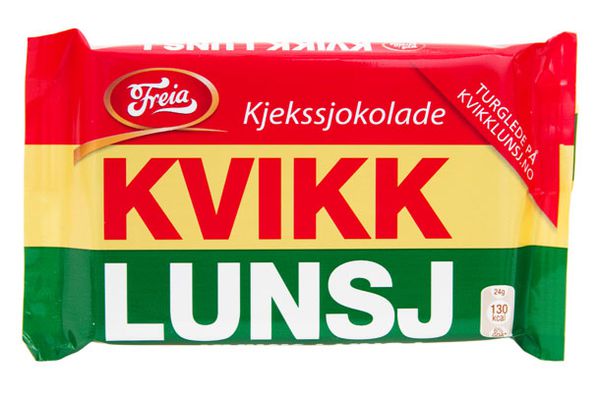 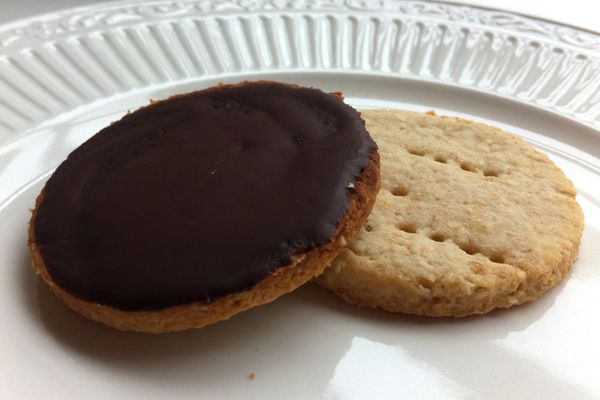 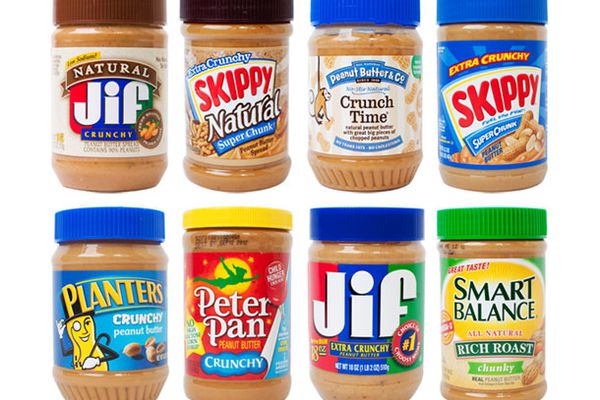