We divvied up the sauces into two styles: the spicy, vinegary variety, and the sweeter, thicker Kansas City style sauces. For the full break-down on sauce styles, feel free to peruse our complete guide to regional barbecue styles and sauces. For the purposes of our storebought tasting, the two categories covered them all.

We consulted our resident grilling and sauce expert Josh on what to look for: 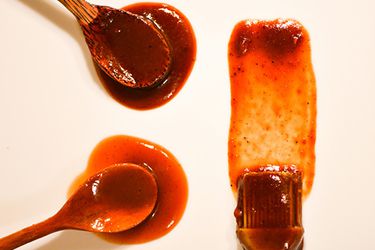 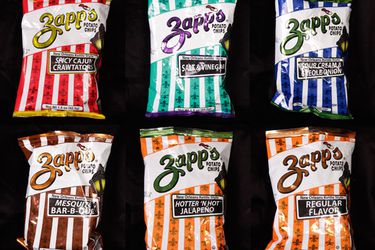 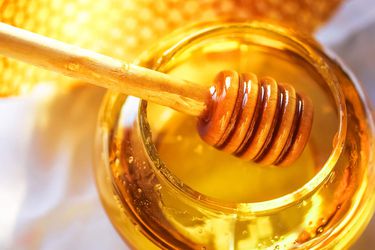