Steven Grubbs is a sommelier and the wine director at Empire State South and By George in Atlanta, and 5&10 and The National in Athens, Georgia. Steven was named 2011 Sommelier of the Year by Food & Wine Magazine and Atlanta Magazine's best sommelier in 2014. He has also been a semifinalist for seven James Beard Awards. 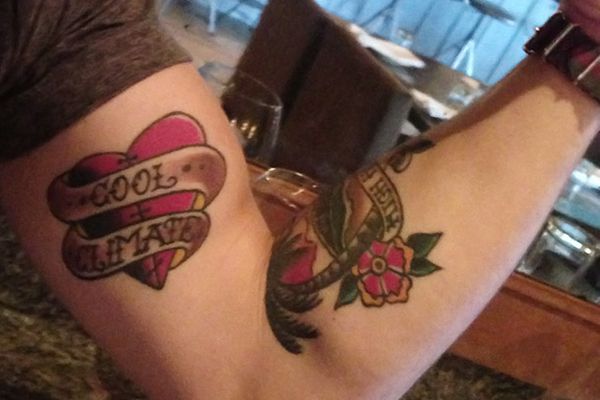 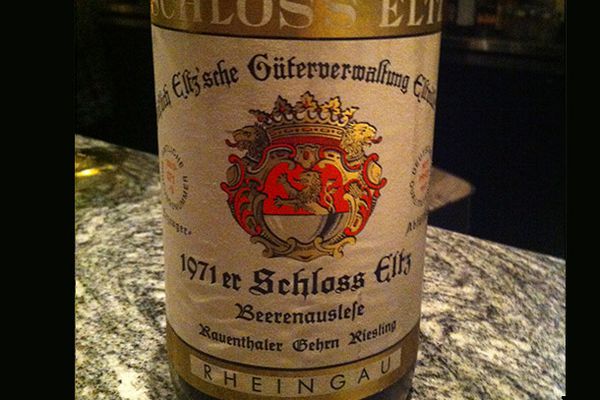 Wine Jargon: What is Residual Sugar?