Popular in the UK, it’s quite different from the crystallized ginger we’re more familiar with in the States.

I’m a bit of an Anglophile—I grew up swooning over “Pride and Prejudice,” and my ears perk up when I hear a British accent (sorry). But one of my favorite aspects of British culture is the food, especially the baked goods: a well-made pork pie or sticky, treacle-y steamed pudding holds more sway over me than Mr. Darcy donning a regency cravat—an impressive feat. And in this vein, I’ve recently fallen for an ingredient that pops up quite a bit in British baking: stem ginger in syrup, i.e. the young root of the ginger rhizome stewed in simple syrup. These sticky orbs of ginger (as well as the syrup) add a sweet and spicy tinge to baked goods, and they’re often called for in a variety of pudding (read: dessert) recipes.

Though used often in British baking, ginger has its origins much further east. According to the journal Herbal Medicine: Biomolecular and Clinical Aspects, ginger was used in India and China for more than 5000 years; some speculate that it was the Chinese that first created ginger preserved in syrup, storing it in glazed pottery and trading it across the globe. The journal notes that, by medieval times, in Britain it was “being imported in preserved form to be used in sweets. Queen Elizabeth I of England is credited with the invention of the gingerbread man, which became a popular Christmas treat.” 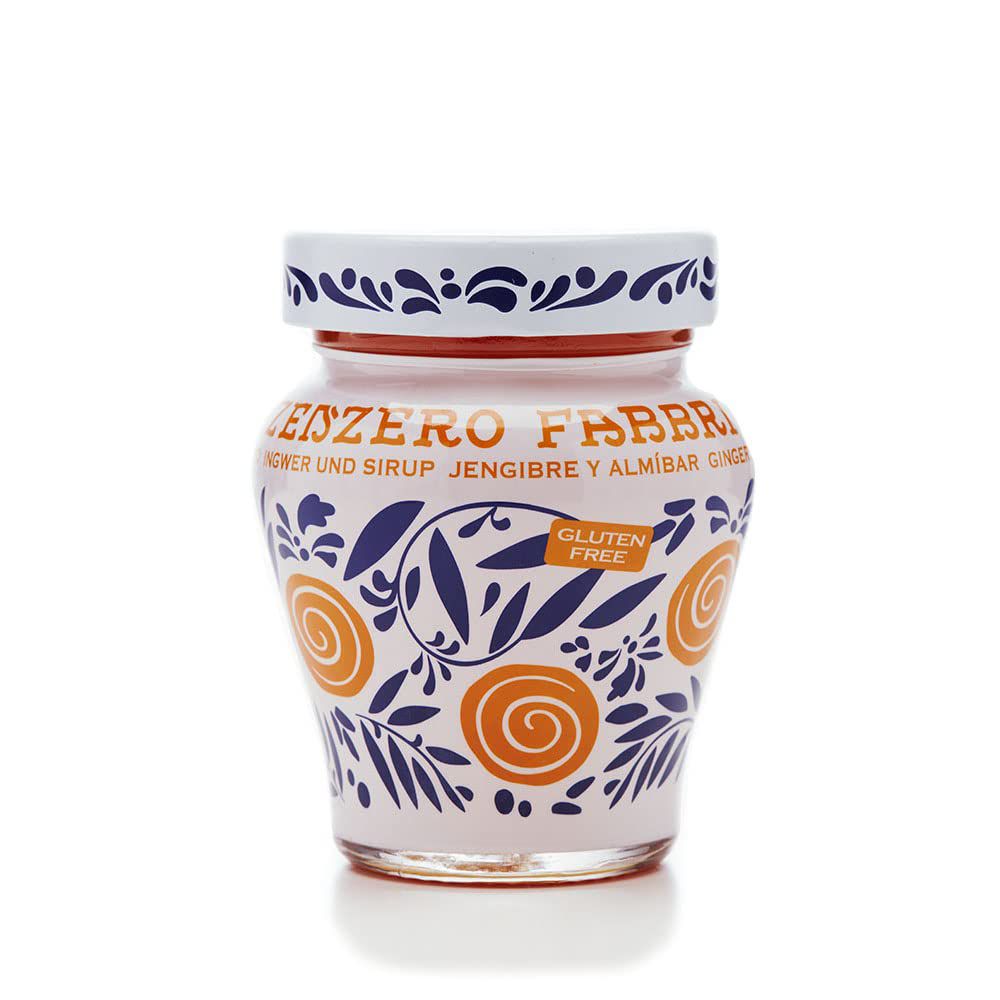 We seem to be very familiar with crystallized ginger in the States, but ask someone about stem ginger in syrup and they might say, "hm?" This lack of familiarity perhaps harkens back to the different ways of baking desserts, and the British penchant for sticky steamed puddings soaked in syrups.

So, while you might have an old jar or bag of crystallized ginger knocking around in your spice cabinet, I encourage you to buy a jar of stem ginger. It’s perfect for amping up the spice in holiday treats: add some of the gingery syrup to a lemon pound cake’s simple syrup soak for a spicy twist, or include some of the chopped up translucent ginger in your next gingerbread cake or even, dare I say it, apple pie. It’s also silly good mixed into cocktails—skewer an orb on a cocktail pick for an elegant garnish, or include a few bar spoons of syrup to amp up the ginger flavor in a Moscow Mule (I also like to add a half ounce of the syrup to an Old Fashioned for an ultra-warming winter tipple).

Who knows, maybe after consuming vast quantities of stem ginger, you’ll become an Anglophile like me, or at the very least, become a stem ginger convert.

What is stem ginger good for?

If you want to amp up the ginger flavor of baked goods or even cocktails, stem ginger (and the honey-colored syrup it’s stored in) is a great ingredient to add to your pantry. I like to add the syrup to cocktails (as well as use the ginger for a garnish) and also chop up the ginger and add it to a variety of baked goods, including gingerbread, cakes, or even apple pie.

How long does stem ginger in syrup keep?

A jar of stem ginger should keep for around two months, when stored in a dark, cool place.