Starbucks announced plans on Sunday to roll out their version of the Big Gulp: the new, massive, 31-ounce cup size called the "Trenta." (Trenta means "thirty" in Italian.) It will only be available for iced coffee and tea drinks, at $.50 more than a Venti. The rollout begins this week in 14 states, and will go nationwide by May 3.

As Canada's National Post proves in this graphic, the new size is a whole 16ml larger than the average adult human's stomach capacity. [via Gizmodo] 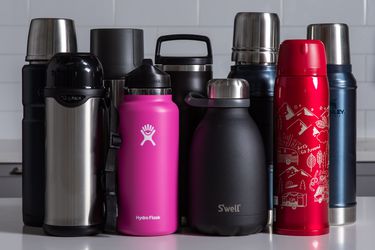 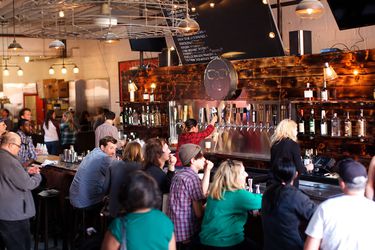 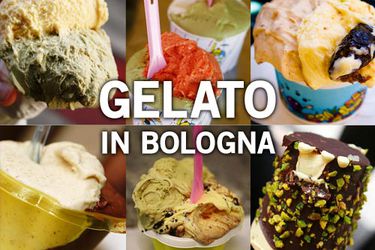 Guide to Gelato in Bologna