Every cook who seeks out quick meals will almost inevitably come to the stir fry as a go-to technique. It probably begins with fried rice—the infinitely adaptable "recipe" which, provided you use high heat and some restraint with the amount of vegetables, is relatively foolproof—but it only grows from there.

The speed of the cooking process is immensely satisfying, and its effect is the necessity of good cooking habits, like actually preparing every ingredient ahead of time for good mise en place (there's no way you're going to quickly mince some garlic when you only have a ten second window before it's called for).

Kale is an unusual ingredient to see here in this recipe from the New York Times, but it behaves well, keeping its size and texture intact. The sauce hits all the notes—garlic, ginger, sesame oil, rice wine, and soy sauce—and employs the common technique of using cornstarch to give the sauce a luxurious texture. While this was billed as a spicy dish, I would double or triple the amount of serrano pepper next time. 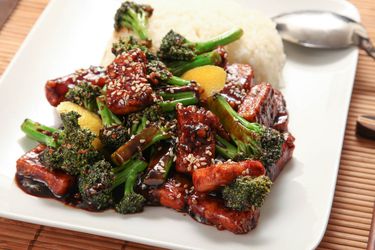 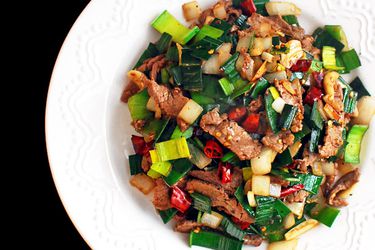 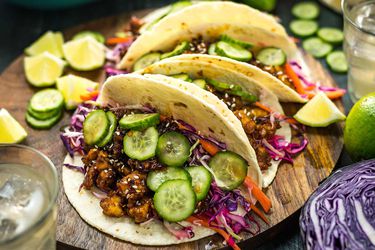 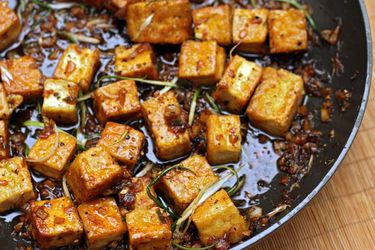