Mahlab is primarily used in Mediterranean and Middle Eastern breads and pastries, but there's no reason to limit it to those applications. It works surprisingly well with baking spices common in most pantries, like nutmeg and cinnamon. I tried it out in a Southeast Asian version of doughnuts called kuih keria, in which butter and egg-laden batter is replaced with a simple sweet potato dough. With Rosh Hashanah right around the corner, these gently spiced doughnuts are just the thing to go with your plate of apples and honey.

If you've never made doughnuts before, these are your perfect starter. The dough comes together with remarkable ease and has few enough ingredients for even the most casual baker. As for the frying, all you need is a little organization and about $5 worth of oil. Temperature management isn't as critical for these doughnuts as it is for other fried food; they're quite forgiving. Dare I even call these healthy? The only sugar they need is in the glaze, and the dough itself is fat-free—even vegan.

For only a bit of effort you'll be rewarded with rich, earthy doughnuts that allow mahlab to work its magic without taking center stage. You need a lot for its flavor to shine through, but it pairs beautifully with sweet potato. As with all fried food, these should be served as soon as they've had some time to cool down. 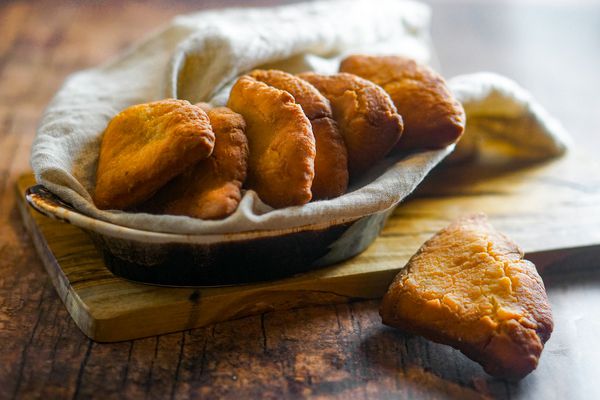 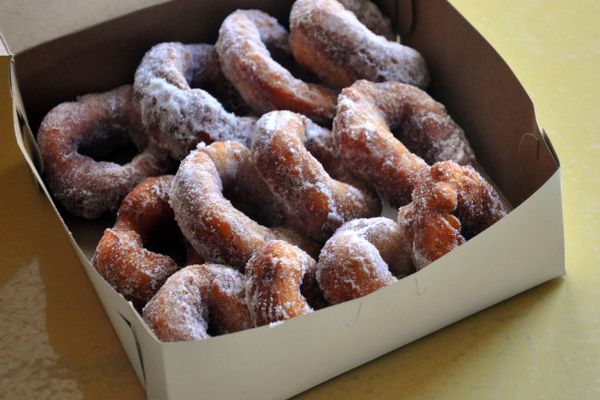 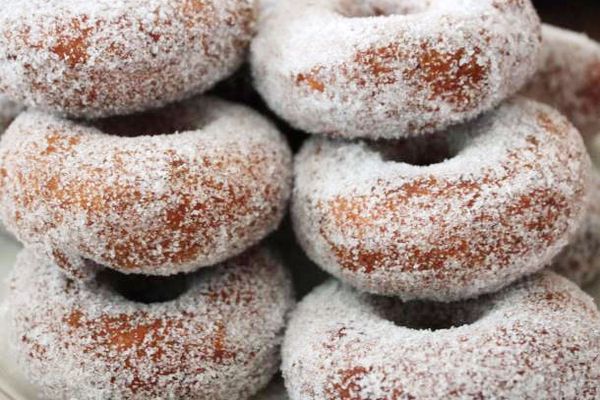 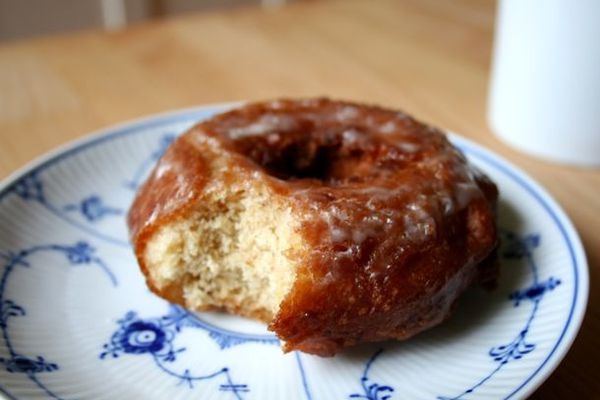 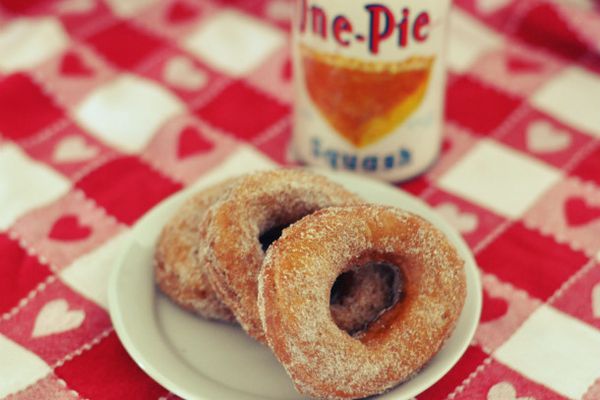 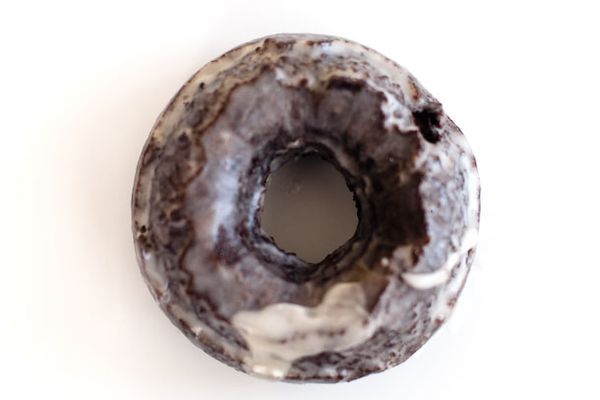 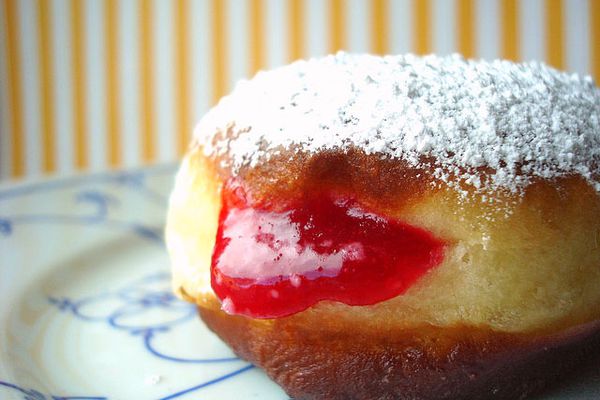 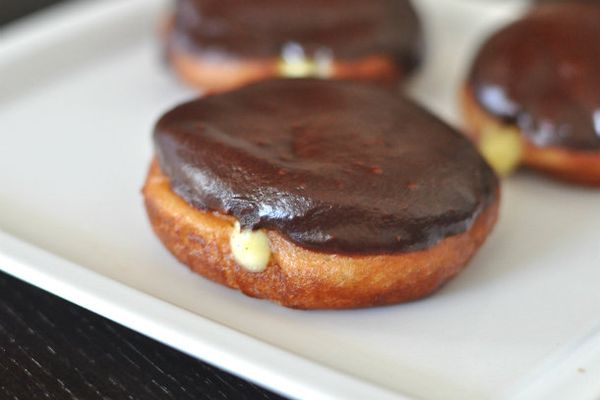 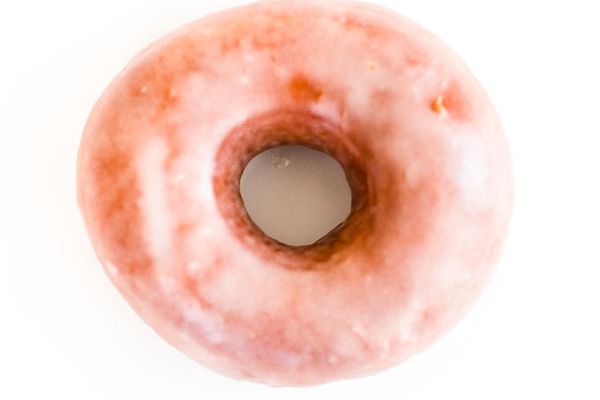