Unlike Wan Yan Ling, who penned a wonderful ode to pandan on this site two years ago, I didn't grow up with the stuff. My first experience with it was in a Chinatown bakery. Too young to know better, I practically dove for the neon green swiss roll cake in the display case. After no small amount of begging, my mother acquiesced and purchased one for me. I wish I could say it was a revelatory experience, but the cake was dry and over-sweetened, filled with slimy whipped topping rather than cream. The pandan essence, which gave the cake the green color I was so attracted to, was weak.

But it didn't matter. Something about that cake stuck with me: a flavor I'd never encountered before, for which I had no context. Even though it was in a disappointing pastry, to my budding palette it came to represent all the mystique and majesty that spices and foreign cuisines had to offer. Pandan may be strange stuff to us Westerners, but its bright fragrance and ever-so-slightly soapy sweetness have the power to beguile. Learn to use it, and not only will your dessert recipes can be re-invented anew, but whole new classes of sweets open up.

Pandan's fragrance is distinct but hard to identify. It's sweet and bright, like an herby bubble gum, or licorice without the bite. Though rare in the U.S., it's as common as vanilla in Southeast Asia, grown in home flowerpots or sold at markets. Though used mostly in sweets, it's also found in some savory dishes, wrapping meats before grilling or steaming. The article linked above covers many of pandan's traditional uses—but if you're a pandan newbie, how to source and use it may be a tad overwhelming.

Fresh: Pandan is an herb, and thus fresh leaves are the best way to go. Stateside, they're also the most difficult to find, and if you don't have access to a Thai or Vietnamese market you may be out of luck. You can find the leaves frozen, which are almost as good. Give them a whiff—you should smell pandan through the cold and the ice crystals should be small. Otherwise the leaves may have been in the deep chill too long. Wrapped tightly in plastic, fresh/frozen leaves will last a month or two in your freezer.

Dried: Pandan may be dried like in the photo above. The obvious upside is that it'll last for years in this condition, but you'll need to rehydrate or grind it like dried chiles before using. The flavor and aroma is much weaker when dried, so if using, use more than a recipe calls for. I'm not a huge fan of dried pandan, but better to have weak pandan than no pandan at all.

Concentrated Gels: Another long-term storage option is a paste of concentrated extract. It looks a lot like gel food coloring, which is mostly what it is. Though it's highly aromatic, the flavor is artificial with an aftertaste of motor oil.

Canned Extract: Sold in fourteen ounce cans, this may be your best non-fresh bet. It won't taste quite as bright as fresh pandan, but it'll do quite well. Just make sure the only ingredients listed on the can are pandan leaves and water. Once opened, the extract should be frozen into pre-measured ice cubes or refrigerated. Since it's not made with alcohol, it's not shelf stable.

How to Use Pandan

To make pandan extract from fresh leaves, chop up five or so into small bits and toss them in your blender. Add just enough water to not quite cover the leaves, then blend for two minutes. Strain the mixture well and you'll have a bright green liquid. Once you have the extract, use it just like vanilla (a teaspoon for mild flavors or a tablespoon for real pandan impact) in ice cream, crème brûlé, gelatin molds, all manners of sponge and pound cakes, and smoothies. It's best anywhere there's already some liquid in the recipe. Pandan's strongest flavor affinities are coconut, mango, and sticky rice, but it's delicious with star anise, ginger, and coriander as well.

More traditional recipes abound online, some written in better English than others. Pandan is commonly used in agar jellies (like gelatin but firmer and not made of cow feet) and a plethora of steamed candies and cakes. You'll likely need to do some more ingredient shopping for those, but they're well worth seeking out. Simpler recipes abound, such as this one: The next time you cook rice, add two or three pandan leaves or a splash of extract. Your Thai curry, and perhaps your sense of wonder about foreign ingredients, will thank you. 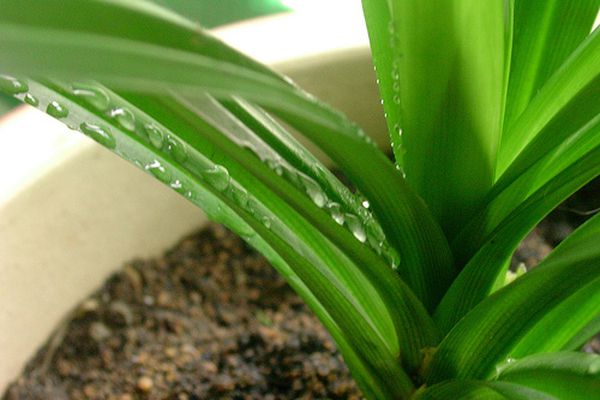 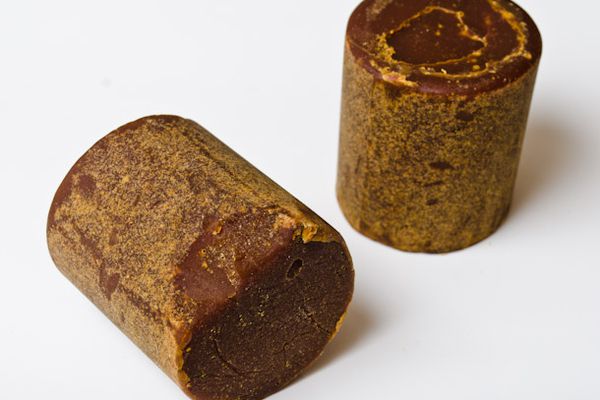 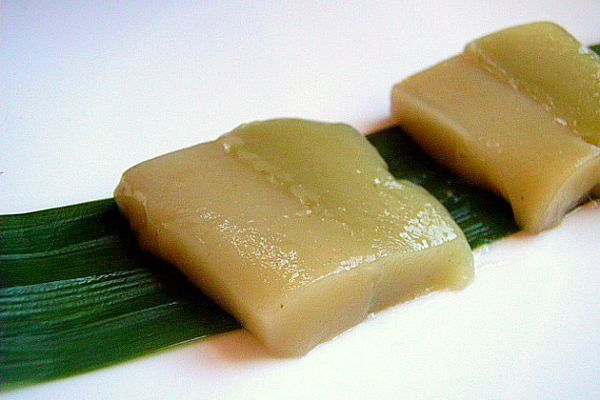 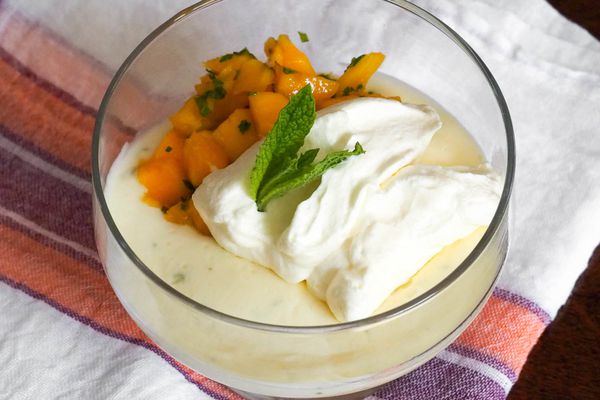 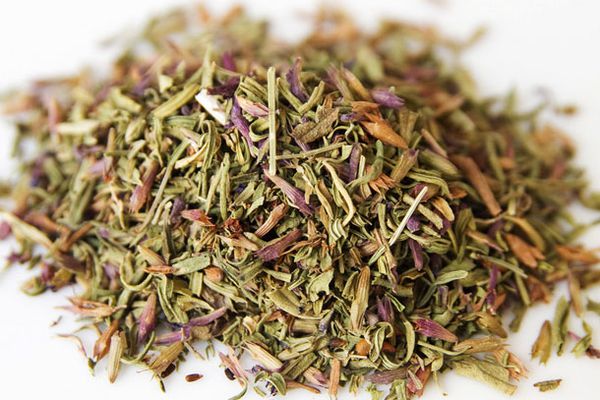 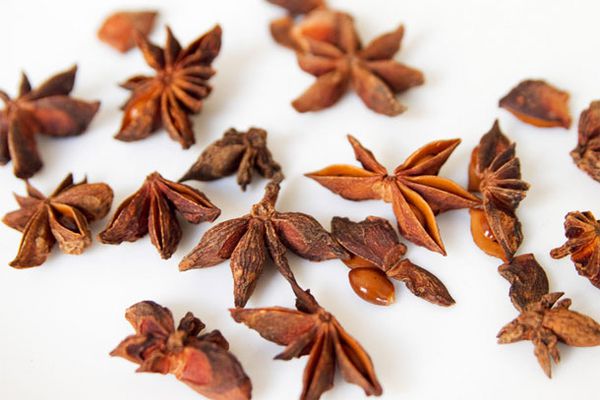 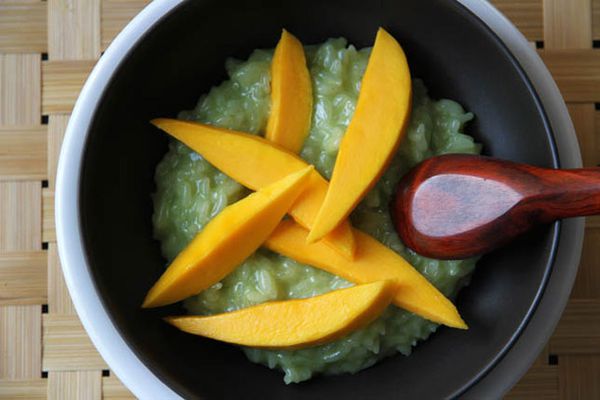