More often than I can count, when the thought of cooking pasta just feels like too much (two whole pots to clean!), I'll call on two pounds of vegetables to be my dinner. On these evenings of utter culinary laziness, just so I feel like I did something to my food, I employ the Just One rule. I let one spice or herb keep my dinner company—just one thing to contrast and complement whatever's being served.

Ideally it should require no advance prep, save a quick toss in a skillet (I can get away with not cleaning that pan). Cumin's often nice, as is aleppo. But my most versatile Just One spice is sumac. Sweet and sour, bitter and fruity, it's the saving grace for the unapologetically lazy cook, a Swiss army knife of finishing touches.

It's surprising sumac hasn't joined other Middle Eastern ingredients on their inroads into American cooking. It's a versatile spice and if that weren't enough, a quick sprinkle will make any dish look downright pretty. Like lemon juice, it's used to add quick, fresh acidity to grilled meat, cooked vegetables, salads, dips, and grains. But it's much more complex than lemon, reminiscent of perfectly ripe raspberries and tomatoes, with a pleasing bitterness that lingers just a second after swallowing. It's less tart than lemon, more about balanced tartness than pure acidity, and a pleasant substitute for ubiquitous squeezes of citrus.

Sumac is a drupe, a berry grown in tight clusters, which when ripe is dried and sold as-is or ground to a coarse powder. Though we mostly know it from Middle Eastern cuisines, medieval Europeans used it as a spice, medicine, and food dye. Native North Americans steeped their sumac berries with water to make a refreshing sumac-ade. But not all its company is good: sumac is a close relative of poison ivy and poison oak. Foragers beware.

"Raw onions, roasted cauliflower, and stewed collards are among my favorite candidates for a dusting of sumac."

Though sometimes cooked into saucy dishes, sumac is mostly sprinkled on food just before serving, or left in a dish for the diner to add tableside. Its tartness cuts through rich grilled meats. It provides the necessary acidity for roasted or blanched vegetables like brussels sprouts, cauliflower, or asparagus. It's superb in a salad with tomatoes and cucumbers. With nothing more than olive oil at its side, it makes all manner of vegetables sexier, thanks not just to its sour twang but to its heady fruity flavor that miraculously enhances savory fruits, cruciferous vegetables, grassy asparagus and corn, and all the members of the onion family. Raw onions, roasted cauliflower, and stewed collards are among my favorite candidates for a dusting of sumac.

Sumac also loves dairy products: salty, pungent cheeses and gentler yogurts. Feta is a must, especially with tomato and cucumber, but try adding some sumac to halloumi as it comes off the grill. I've come to love it on labne, a ridiculously unctuous yogurt cream cheese from Lebanon. It's less tart than domestic cream cheese but far creamier, so it begs for tart contrast. Add in a plate of crackers and you have your next no-effort appetizer for a multi-course dinner. Or, in my case, it's dinner all on its own.

Where to Find Sumac

You can find sumac in gourmet shops like Dean & Deluca for far too much money. You're better off at your local Middle Eastern market, or from The Spice House for a little over a dollar an ounce. You're likely to only find sumac ground, so purchase in small quantities and replenish your supply after six months. Store in an airtight container away from light and heat to get the most out of your sumac. 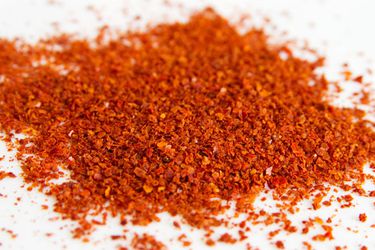 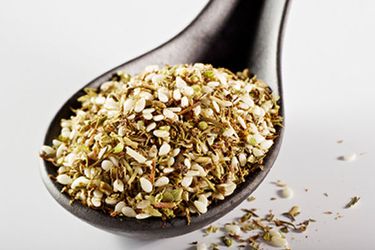 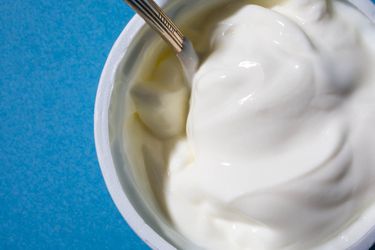 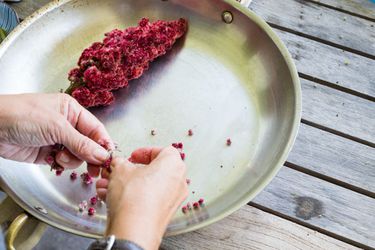 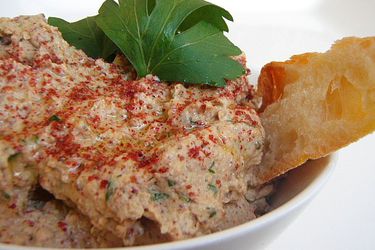 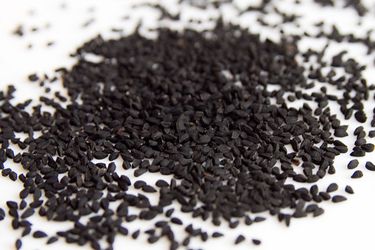 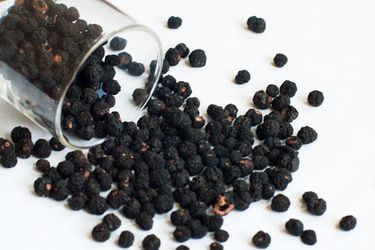