Note: Season cautiously as both the bacon and cheese will have a substantial amount of salt, but make sure to go heavy on the fresh cracked pepper! Having a little liquid left in the pan when you add the mixture isn't a bad thing as it can help loosen up the sauce. If you do find that the sauce is a little thick, you can add a little bit of hot water or broth to fix it. 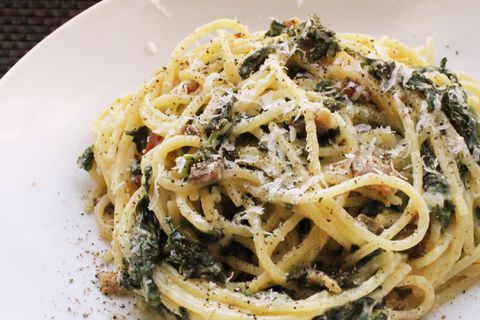 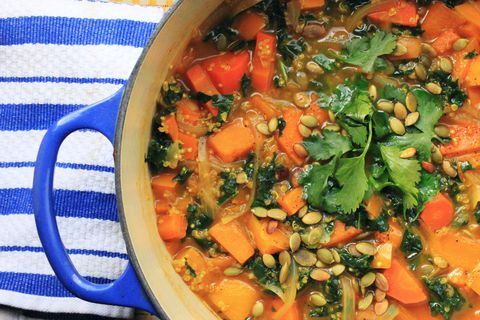 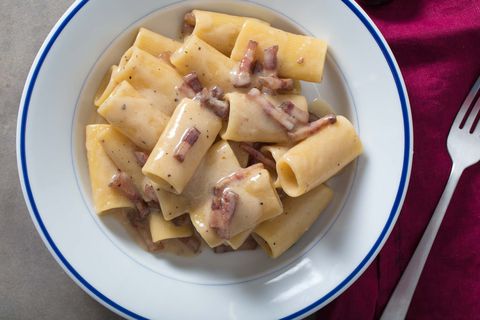 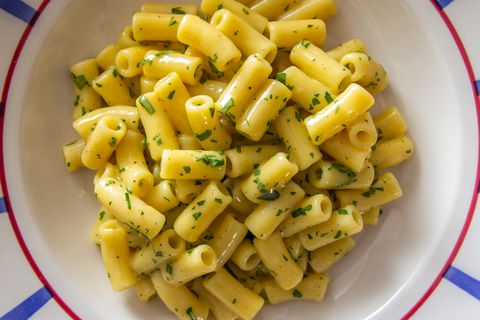 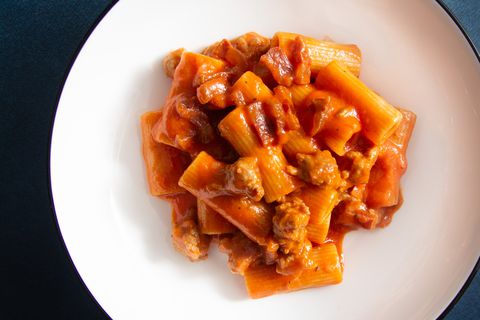 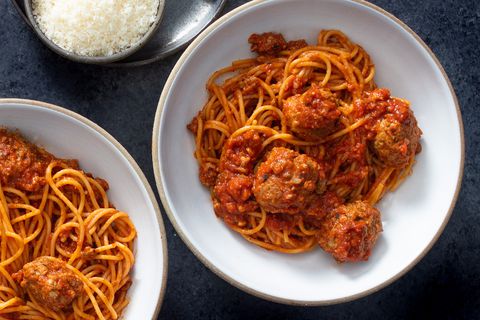 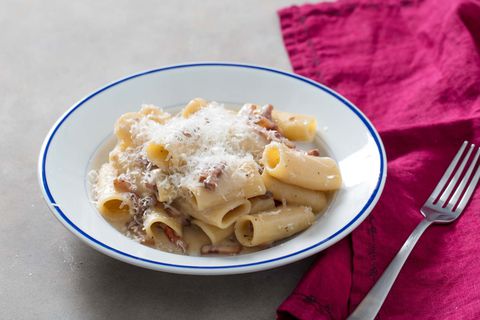 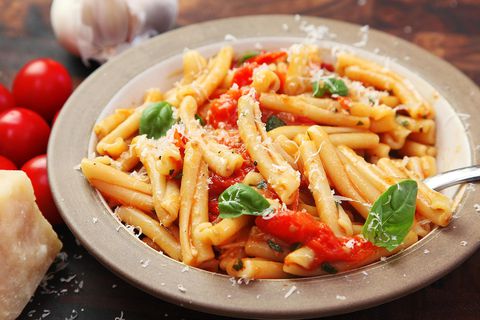 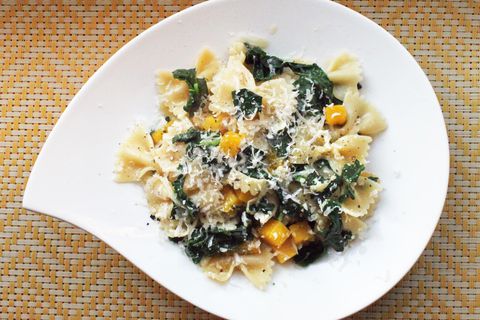 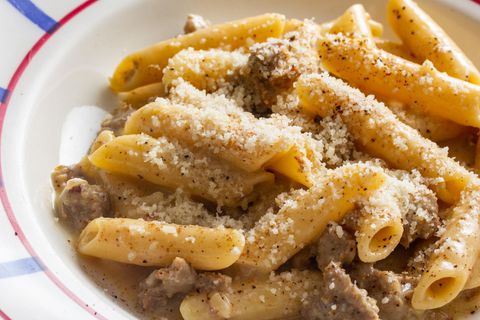 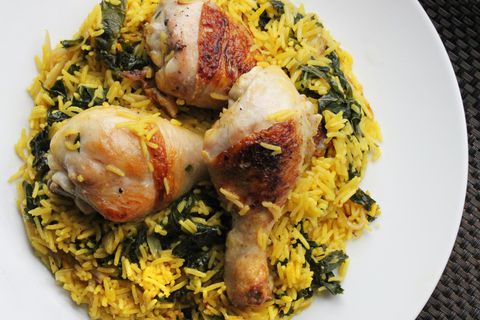 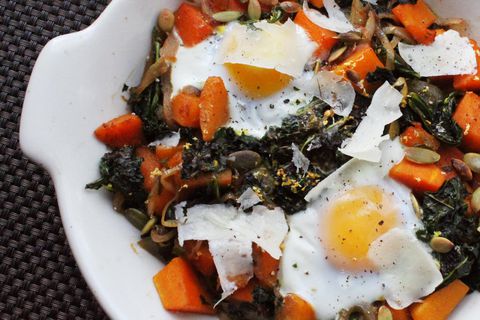 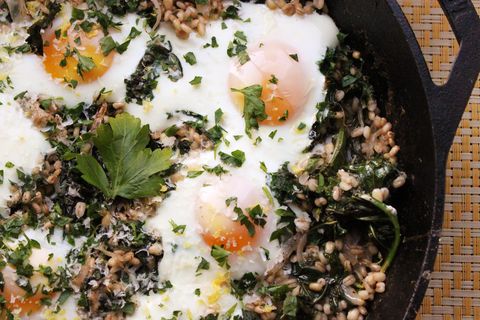