I like breakfast, but I don't like it more than sleep. And sleep wins 99 percent of the time.

But during my week in Sweden, I woke up early almost every day for breakfast because Swedish breakfast is pretty great—at least, in the form of the complimentary breakfast buffets at the hotels I stayed at. If you're looking for platefuls of hash browns, syrupy pancakes, and bacon, you won't be happy, but if you like the sound of cereal, yogurt, dried fruits and nuts, and a make-your-own-open-faced-sandwich bar featuring a spread of breads, colds cuts, and cheeses, this is for you.

I know eating hotel breakfast buffets isn't the same as eating breakfast in a Swedish home (unless the Swedish home has a spread of 30+ items), so I asked Swedish Serious Eats reader Jessica J (a.k.a. theswedishchef) to describe a typical Swedish breakfast for me. I showed her my photos; she pointed out what was right and what was wrong. Considering that the hotels provided dishes catering to more than just Swedes ("Bacon and eggs?...we do that for the English"), I found out I ate plenty of "wrong."

Of course, you can eat whatever you want, but here are some guidelines to help you eat breakfast the Swedish way.

Hard or soft boiled eggs (most of the buffets I ate offered both) can be eaten whole and stuffed with a bit of caviar-from-a-tube (the brand I saw the most being Kalle), or sliced up on top of bread or crisp bread and topped with caviar. (You can also just eat caviar on crisp bread, but it goes well with egg.)

Cereal is usually muesli, eaten with filmjölk (a buttermilk-like product) or yogurt, and mixed with dried fruits and nuts.

Jam isn't usually eaten with bread, but mixed into a bowl of plain yogurt, along with dried fruits and nuts. Yogurt also comes in different flavors. Swedish yogurt is pourable, a bit more liquidy than typical American yogurt, but not to the point of being drinkable.

Cereal and yogurt are the main sweet parts of breakfast; no muffins, croissants, or other pastries.

Bacon, eggs, sausages, meatballs, and soft French cheeses were common parts of my breakfast buffets, but they're not common Swedish breakfast fare—they're more for tourists.

Pickled herring or other kinds of fish aren't common for breakfast either, but could be eaten for lunch.

Pancakes aren't eaten for breakfast, but are eaten for lunch on Thursdays after eating pea soup. Alas, the tradition of eating this meal on Thursdays isn't as common these days.

Note: Thanks to Lotta Thiringer of Visit Sweden for providing me with extra Swedish breakfast guidance. 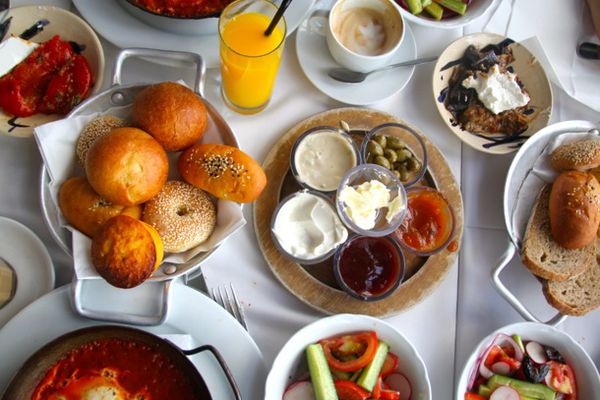 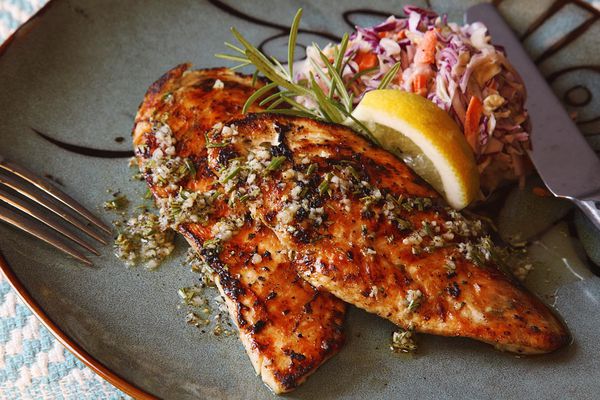