From May 8 to May 12 I visited Seoul for the first time, mostly to eat as much food as I could and learn about a cuisine I knew little about.

I've never been a doughnut lover, which seems odd considering that I have a penchant for fried things, sweet things, and doughy things. Why does the combination of the three fail to fill me with explosive joy? Did I have a traumatic doughnut experience as a child? (Actually, I sort of did; my early doughnut memories involve unappealingly dense, dry cake doughnuts from a local gourmet food shop.) Or maybe it's because I live in New York City, which to me isn't a particularly good doughnut town.

But when I visited Seoul, I found the key to my doughnut happiness: Mister Donut! Although Mister Donut originated in the U.S., it mostly disappeared when it was acquired by Dunkin' Donuts' parent company, Allied-Lyons, in 1990. Japanese company Duskin Co. Ltd. bought the sales and trademark rights for Asia in 1983 and today it is the largest doughnut franchise in Japan. And even though I'm not familiar with every doughnut shop in the world, I think it's easy to say that not one else can beat them in the department of mascot cuteness.

Since I knew I wouldn't be visiting Japan anytime soon, I made it a point to visit Mister Donut in Seoul, a city with chain doughnut shops up the wazoo. Dunkin' Donuts is everywhere, along with Krispy Kreme, and even a Doughnut Plant. But those are all U.S.-based chains. I wanted something Asian.

Mister Donut makes regular yeasted and cake doughnuts (along with cream puffs), but also a variety of their famous Pon de Ring doughnuts. The Pon de Ring is based on the Brazilian pão de queijo, or cheese bread. Both have a slightly chewy textures, but the Pon de Ring doesn't have any cheese; its chewy texture comes from tapioca flour. Maybe. Fellow Serious Eater Emily Koh told me that no one can figure out exactly what the recipe/ingredients are, but people have determined that the chewy component might be tapioca with warabimochi. If you know Japanese, you can read some Pon de Ring recipes at cookpad.com.

One of my friends explained to me that "lover" in Korea means boyfriend or girlfriend, not sex partner. Keep that in mind if anyone refers to their lover.

My favorite touch: a single napkin wrapped in wax paper. We wouldn't want the napkin to get any grease stains.

I went with a plain, glazed Pon de Ring for ₩1,300 ($1.05). And I was addicted from the first bite. The texture was soft and light, the sweetness level was just rght, and each bite gave a slight "pop" from the chewy nature of the dough. On my next visit I kept a doughnut overnight to see how well it would fare after aging and it was still tasty the next day. Now I wonder if I could've hoarded a box of them and brought it back home. (I'm thinking probably not because I would've eaten them all on the plane.)

I can't go to Asia every time I want a Pon de Ring (or the similar Chewisty from Dunkin' Donuts). Can't someone make these doughnuts on American soil? 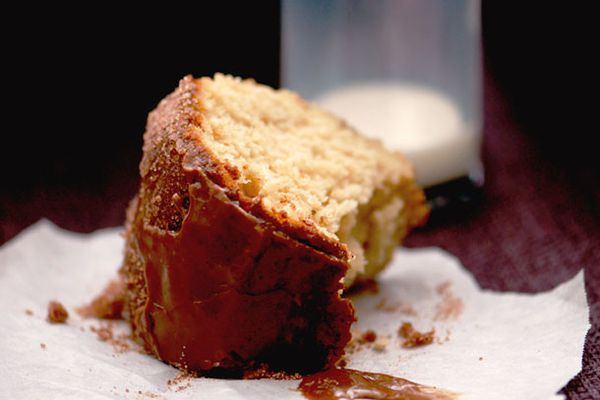 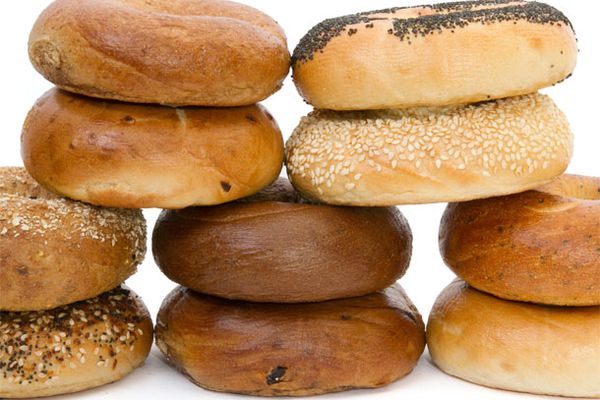 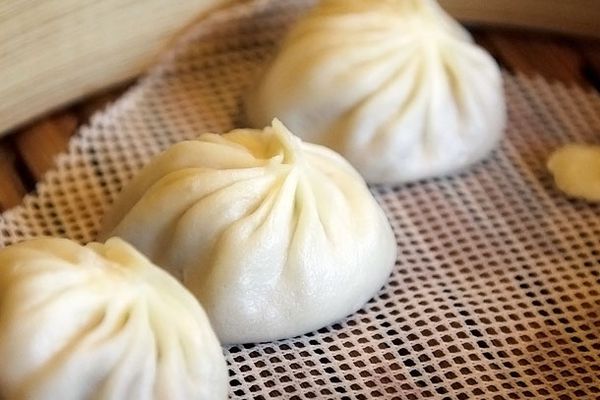 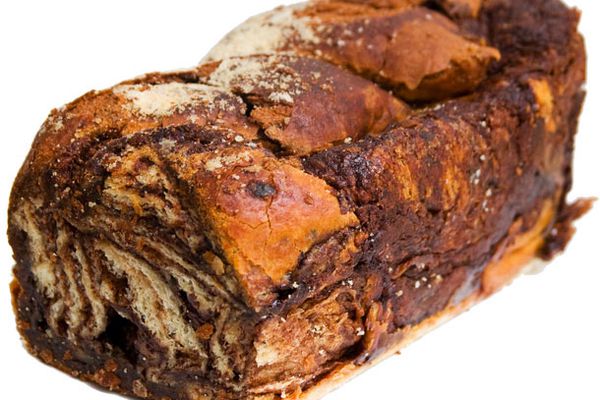 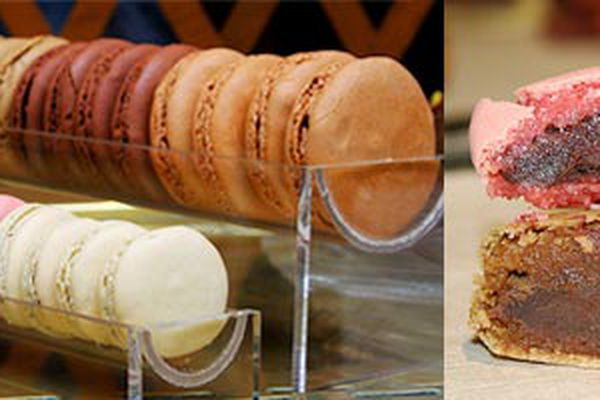 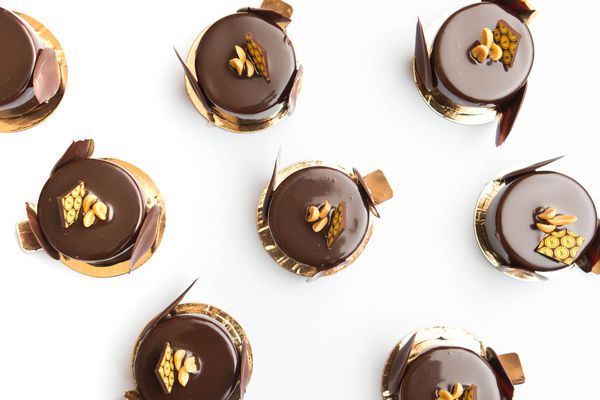 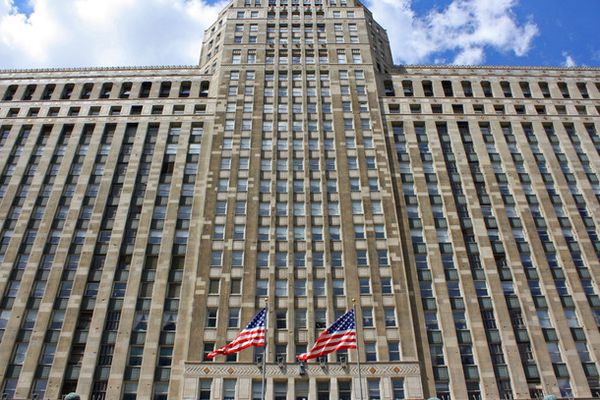 Where to Eat in the Merchandise Mart in Chicago