Yasmin Fahr
Yasmin Fahr is a food writer, recipe developer and author of the cookbook Keeping it Simple. She has a penchant for cheesy phrases, lemons, fresh herbs, feta and cumin.
Learn about Serious Eats' Editorial Process
(5)
0

I used an extra half cup of liquid in this recipe to allow for the kale being added in, so don't think it's odd if you're reading the package directions on the barley and it only says 3 cups for 1 cup of barley. 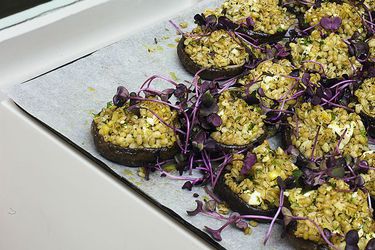 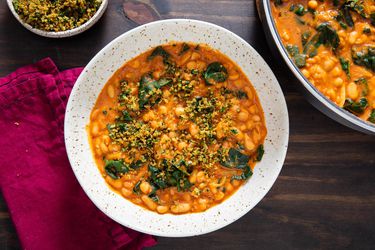 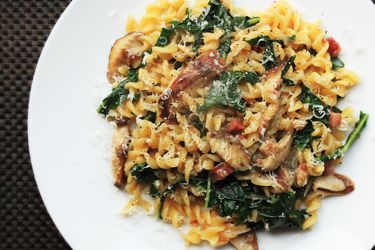 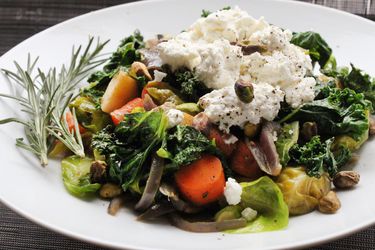 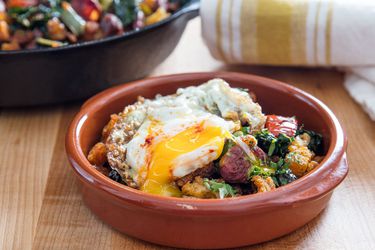 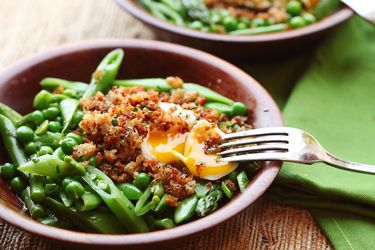 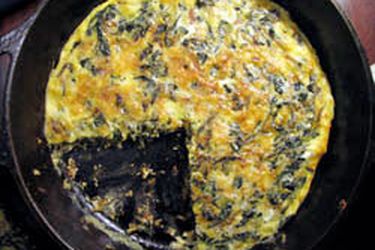 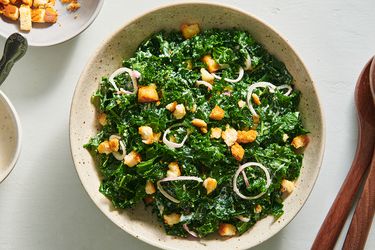 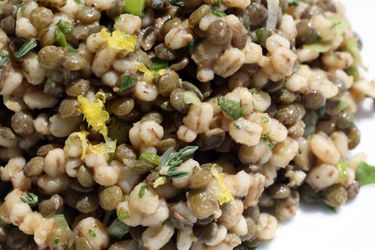 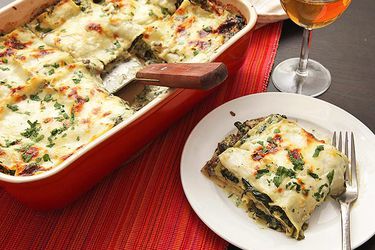