In theory, Cuban sandwiches should be a party hit. Packed with both roast pork and ham, melted cheese, pickles, mustard, and toasty, buttery bread, they're bound to please a crowd. But the lengthy prep time required (including slowly roasting pork shoulder), involved assembly, and pressing process make them a less-than-realistic option for feeding many hungry mouths.

Until now: This simplified version relies on a few shortcuts, including using quick-cooking pork tenderloin in place of traditional roast pork, and pressing all of the sandwiches between two large sheet pans, in order to make a big, shareable batch all at once. 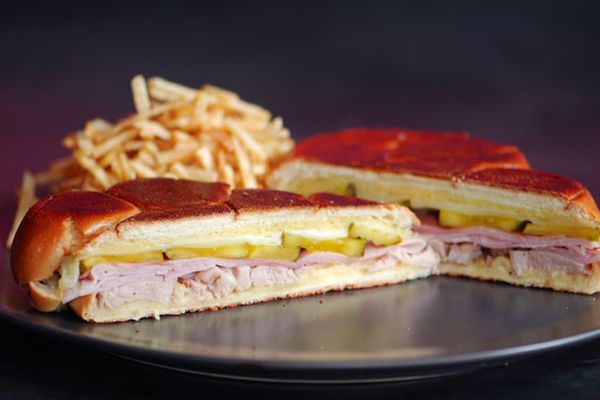 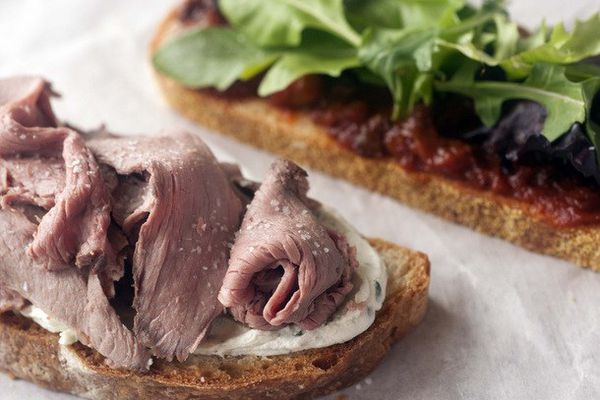 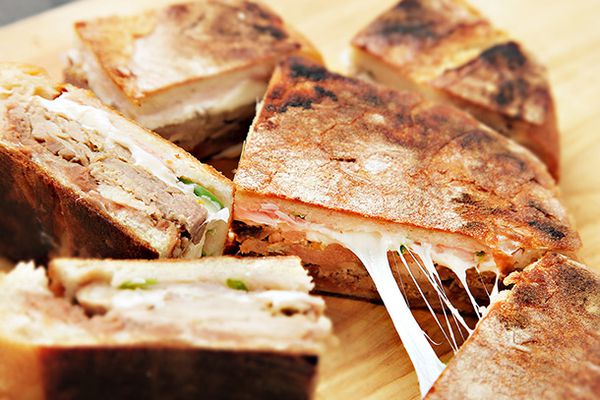 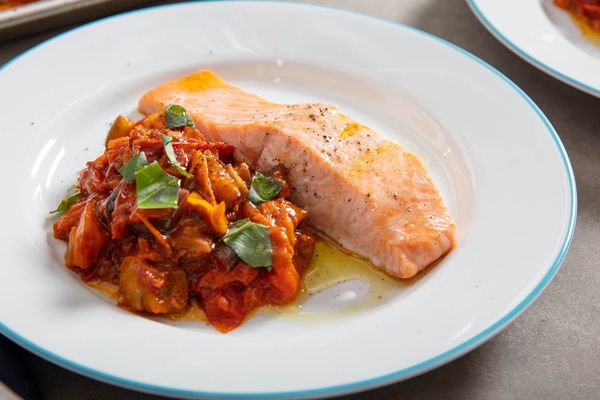 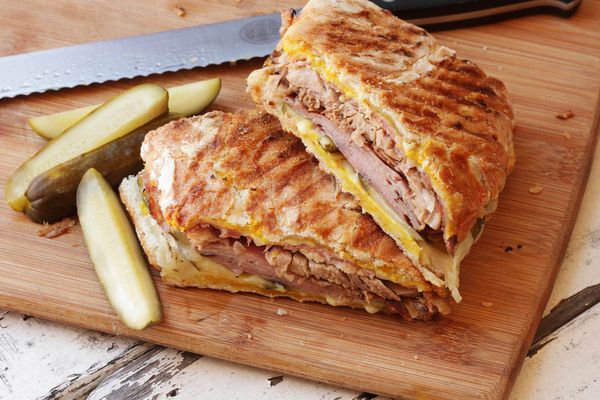 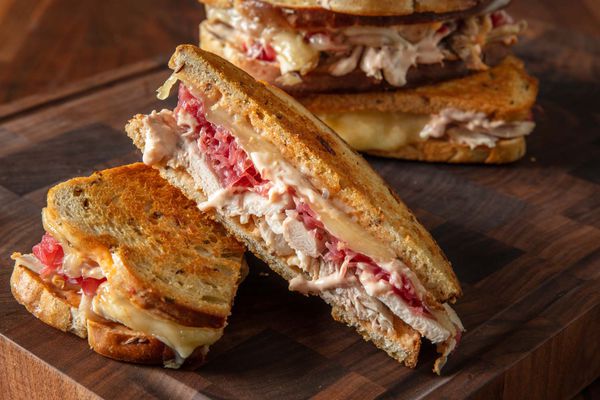 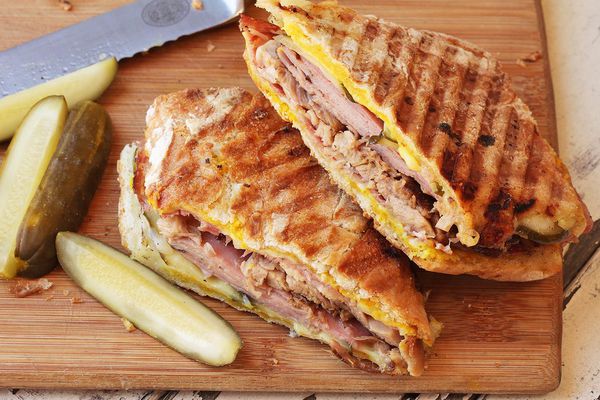 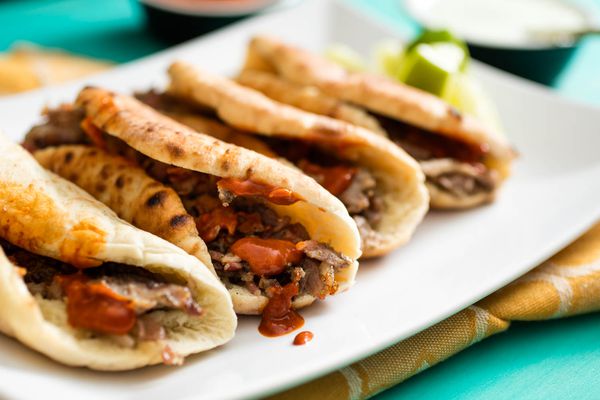 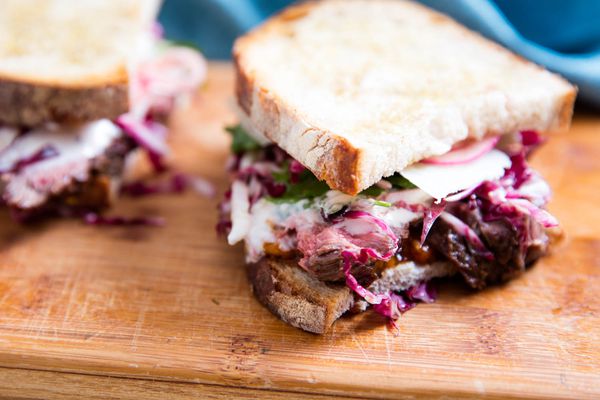 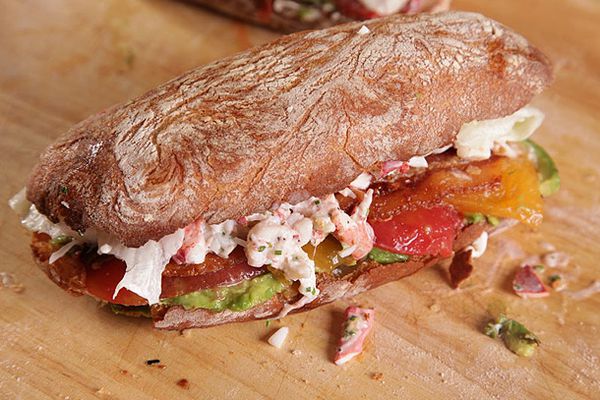 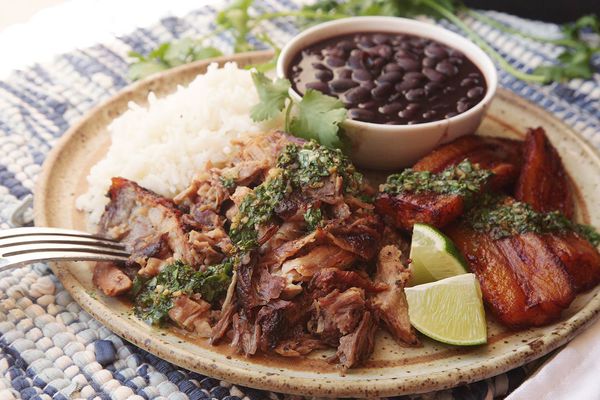 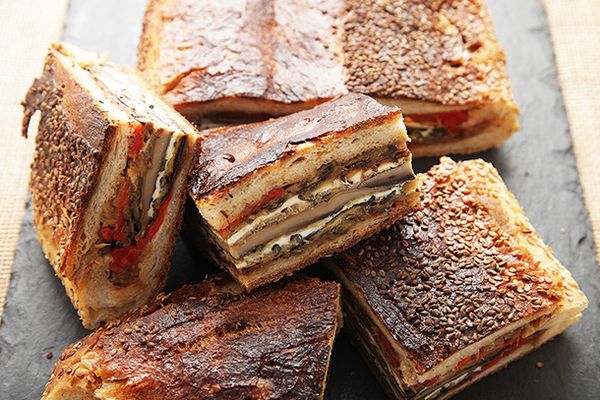