You know your burger chain has made it big when you're required to post calorie counts on your menu. Shake Shack began listing calorie counts in their New York City locations on September 11 in compliance with a New York City Health Code regulation [PDF] that requires restaurants with at least 15 locations to display calorie counts on menus within the city (Shake Shake recently opened their 15th US location in New Haven), reports The Wall Street Journal.

Of course, if you're eating at Shake Shack (or any other burger joint), you're probably not going to be swayed by calorie counts. From The Wall Street Journal:

After a little more than a week with calorie counts, Shake Shack customers are sticking with what they usually eat and drink, according to Mr. Garutti, citing internal tracking data.

Shake purchases make up just about the same percentage of sales as they did before. And there is no evidence that hot dog fans are abandoning beef hot dogs and switching to the lower-calorie "bird dog" made from chicken and apples.

And beyond Shake Shack:

Brian Elbel has been involved in multiple studies on the effects of calorie labeling in New York City over the last few years; you can read abstracts here.

Shake Shack's calorie counts are listed on their online menu. 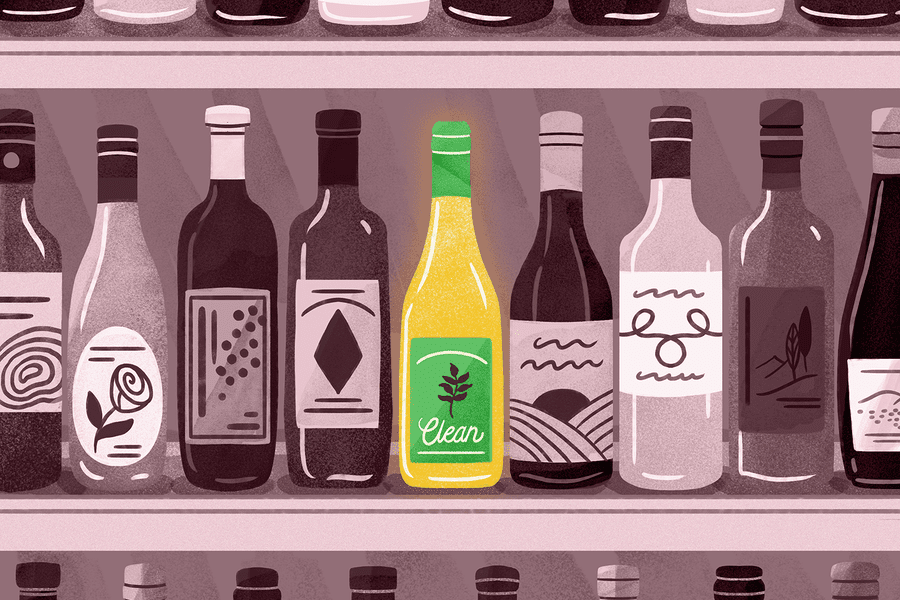 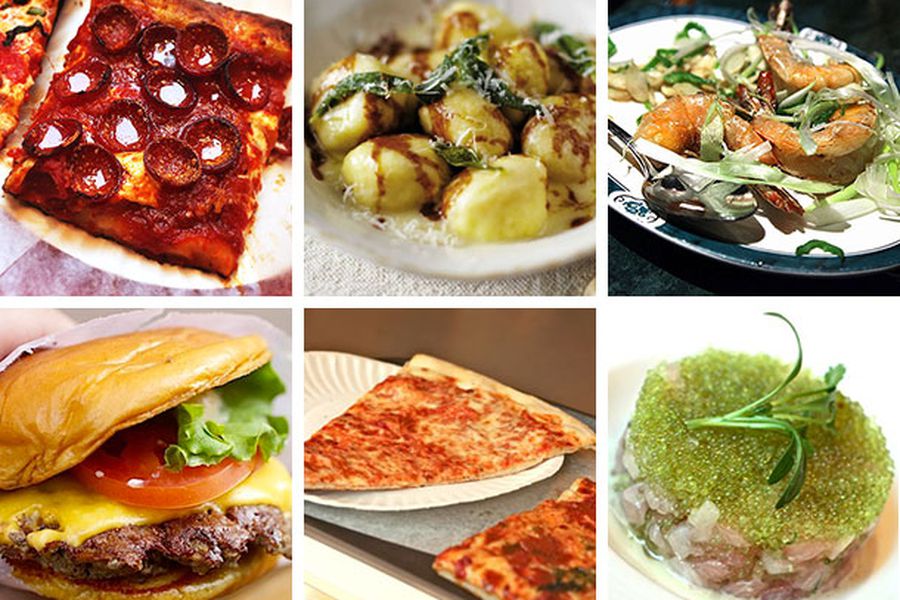 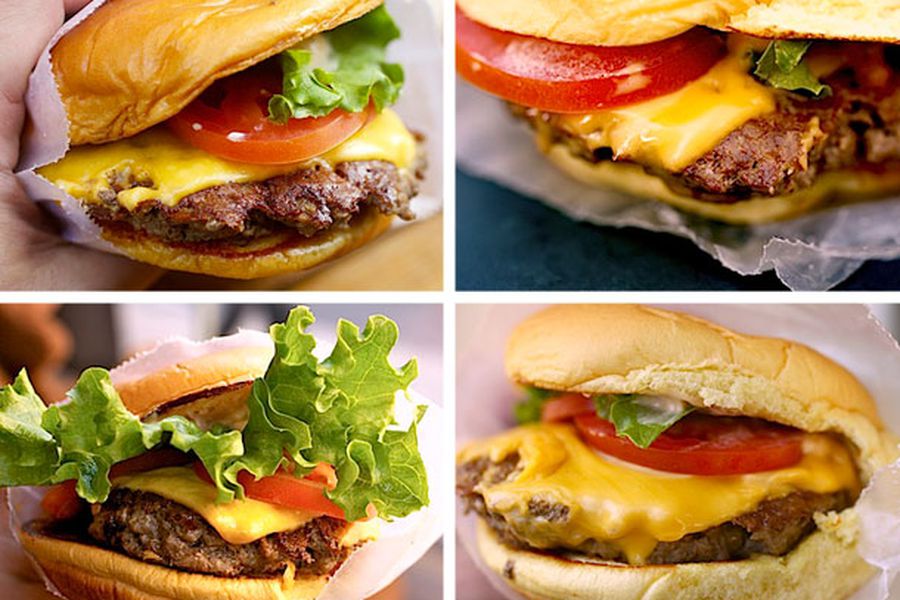 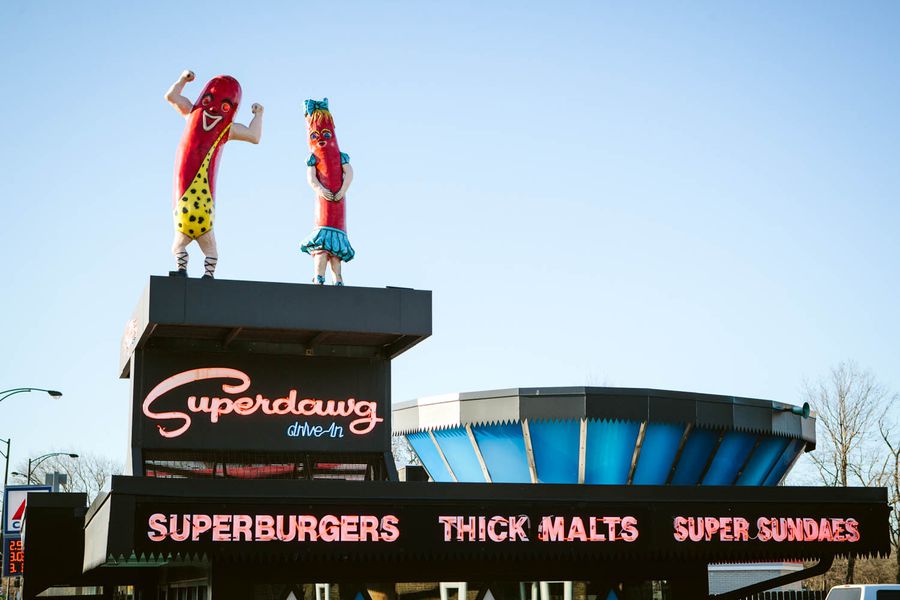 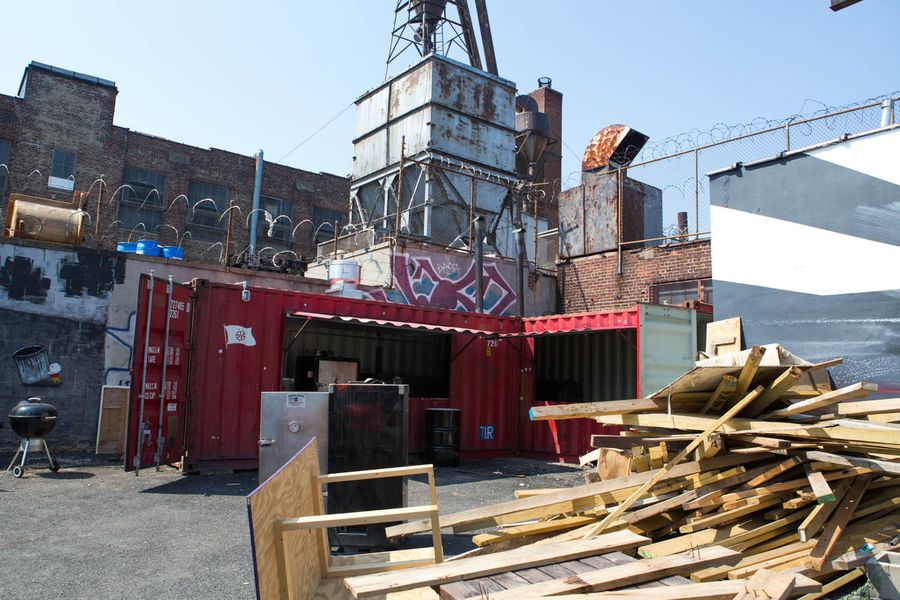 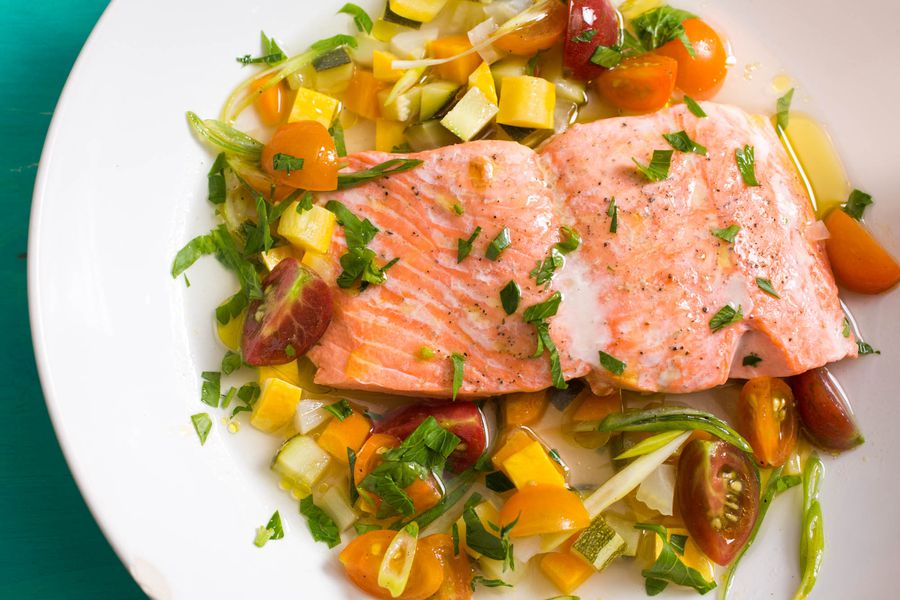 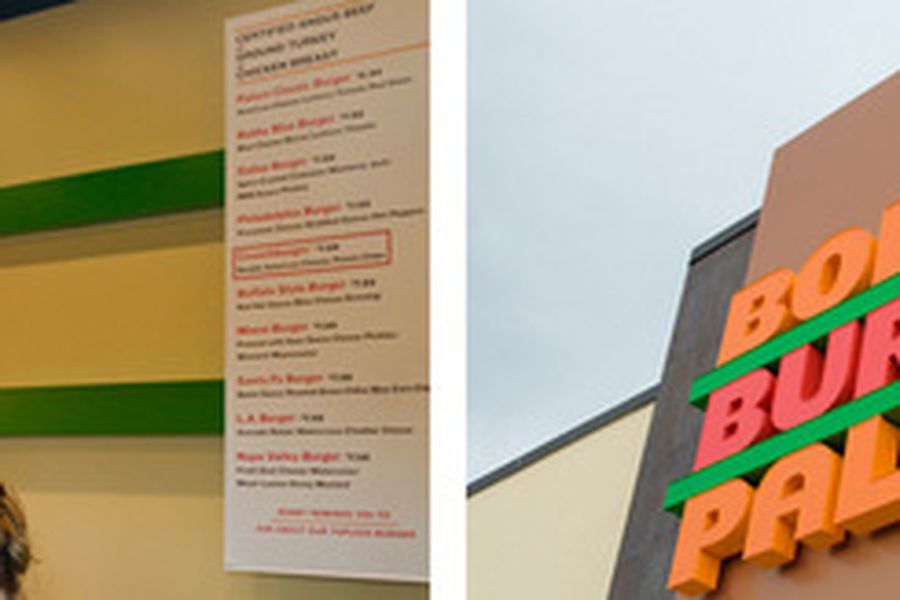 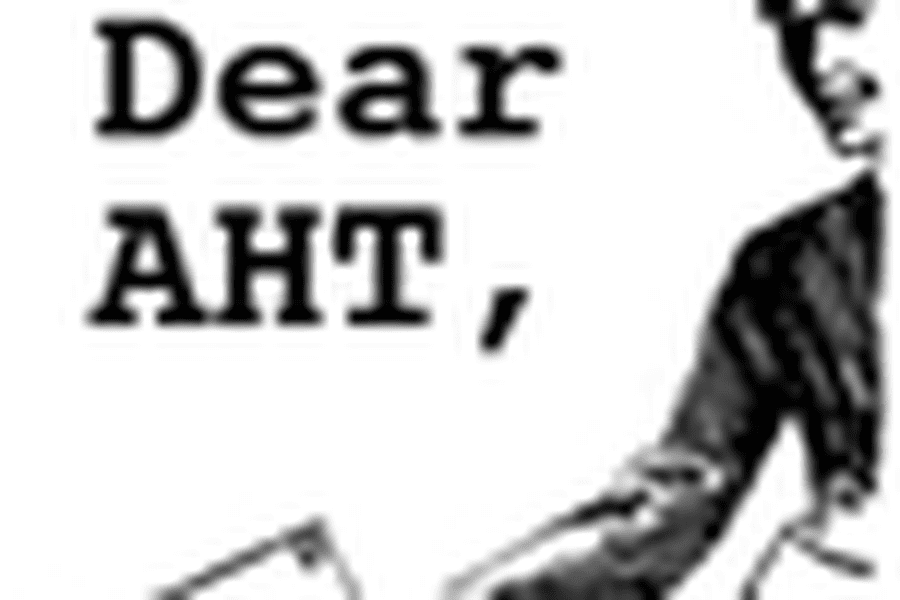 The 'Hamburger' Was Not Invented in Athens, Texas