As a country whose summer is relatively short, it's no surprise that Sweden goes all out for Midsommar. This celebration of the Summer Solstice lasts a few days (technically the longest day of this year is Tuesday, June 21st, but the Swedes will celebrate Midsummer's Eve or Midsommarafton and Midsummer's Day, Midsommardagen, on the following Friday and Saturday.) Of course when the sun doesn't set until the wee hours, my feeling is that every day should be a party.

Traditionally, Midsommar was believed to be a magical day. Young girls would collect flowers and put them under their pillows, hoping to dream of their future husbands. Erecting maypoles and dancing around them has been mostly replaced by eating and drinking, though that still sounds pretty magical to me.

This light shrimp dish, known in Sweden as Skagen salad, is often served as an open faced sandwich. In Sweden cooks use bay shrim, which are tiny, dark pink, and have a slightly sweet flavor. A light layer of mayonnaise binds the shrimp together and a healthy scattering of dill gives the salad a lightly piny, fennel flavor. Fresh lemon juice cuts across the mayo, and Dijon mustard adds a hint of heat. Serve this salad over a large butter lettuce leaf and a piece of nutty, dense Pumpernickel bread.

Midsummer menus are often served as a varied smörgåsbord, though two just-in-season ingredients are always showcased: strawberries and new potatoes. It's hard not to love new potatoes, especially the buttery golden ones that are so small they don't even need to be cut in two. This potato salad eschews mayonnaise for white balsamic vinegar and goes heavy on the herbs. Chives and scallions add an oniony bite and a ton of flavor.

The first tiny, dark red strawberries have appeared at the farmer's market and their concentrated berry flavor makes the gargantuans I've been buying at the Supermarket seem like flavorless fruit-impersonators. A bowl of cold, freshly whipped cream is a nice way to accompany, not overshadow, the beautiful fresh fruit. 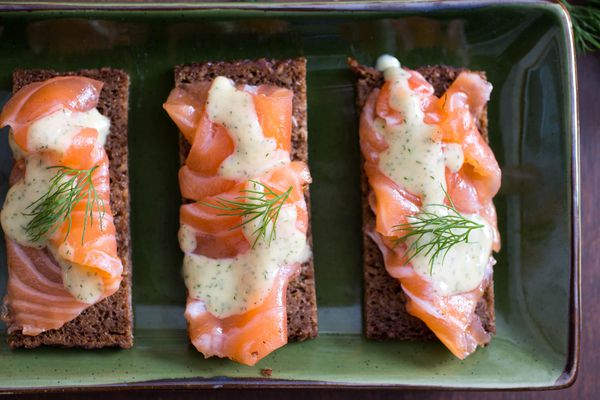 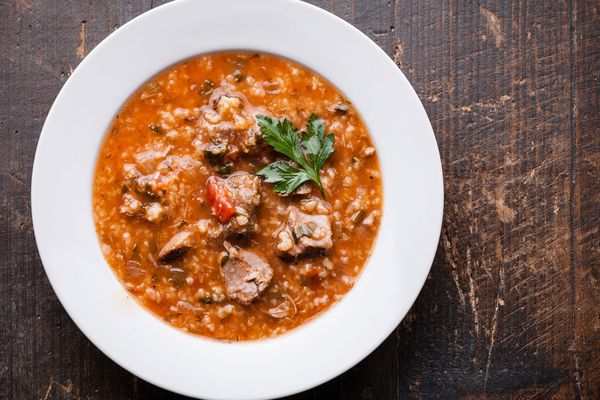 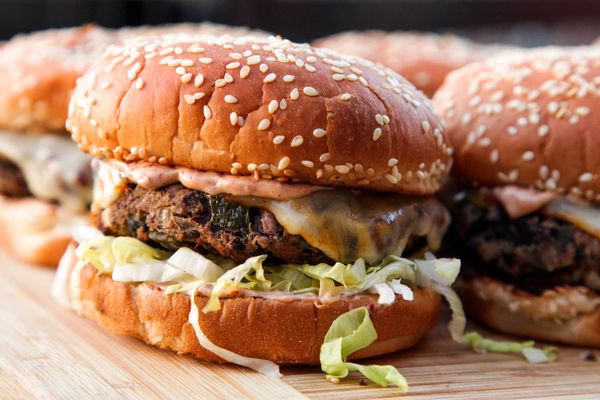 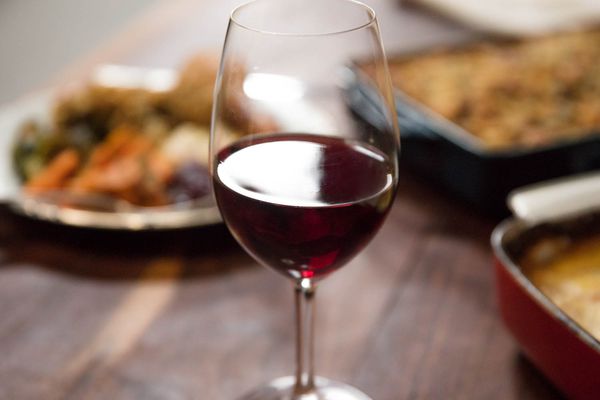