It's time for another entry in our cocktail-glossary series. Today, I'll be clearing up some terms related to Scotch whisky production. Having trouble remembering the difference between single-malts and blended Scotches? Not sure what so singular about single malts in the first place? Today's your day.

But I'm only defining some common terms here. If you're curious about how Scotch is made and what sets it apart from other spirits, you might want to jog your memory with these:

Those three guides should provide you a fairly thorough guide to the complex and rewarding world of Scotch.

Let me start at the beginning. To know what Scotch is, you must first know what whisky is. (Note: producers in Scotland prefer to spell whisky without the e. Since I'm talking here about Scotch, I'll do the same.) Whisky comes from the Gaelic uisge beatha, or "water of life."

Legally defined (under the laws of the United Kingdom and the European Union), whisky is a distillate made from fermented grain mash and aged for at least three years.

Simply put, Scotch whisky is whisky distilled in Scotland. Though many other countries produce whisky, none of them are Scotch, not even if they're single-malts. So a producer of Japanese single-malts cannot legally call its products "Scotch."

More specifically, however, Scotch must meet certain standards to which generic whisky is not held. It must be made and matured in Scotland. Scotch must contain water and malted barley, though some forms of Scotch may contain other cereal grains, such as corn or wheat. (More on that in a moment, under the heading Grain Whisky.)

Malt whisky is simply a whisky containing only malted barley and water. No other cereal grains are used in its production. In Scotland, malt whisky must be made in a pot still.

Grain whisky is a whisky made of cereal grains such as corn, wheat, or rye. It may contain some barley malt. Grain whisky is typically distilled in a column still. It also must be aged at least three years. Grain whisky is seldom sold on its own in Scotland; it's used primarily to be mixed with malt whisky, for use in blended whiskies.

"A single malt may contain whiskies distilled at different times, in different batches, and even of different ages"

Here's a term with two meanings: a casual meaning and a formal (legal) meaning. Casually, a blend is just a mixture of whiskies. When Glenmorangie opens up multiple barrels of 18-year-old malt for the purpose of bottling them, they mix everything together into a vat before bottling. In a casual way, this can be called a blend. In this way, every Scotch you buy is a blend.

Legally, though, a blended Scotch is a mixture of malt and grain whiskies. Think Chivas Regal, Dewar's, and Johnnie Walker.

Now we get into an interesting class of products. Companies such as the aforementioned Compass Box will take single malts from various distilleries and then blend them together to create a unique product. Compass Box's Asyla is a blend of soft malts, whereas its Peat Monster is, as the name implies, a blend of some of the smokiest, peatiest malts that Scotland produces.

This is a similar class of products to blended malts, except that it entails blending grain whiskies to produce a new, unique product.

Do any other Scotch terms throw you off? Let us know in the comments! 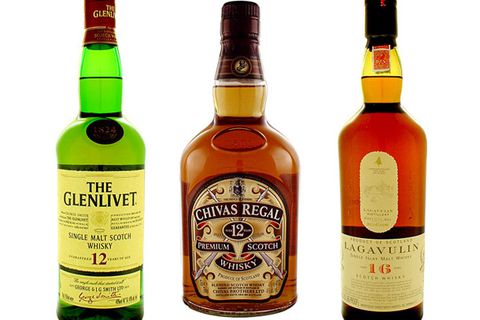 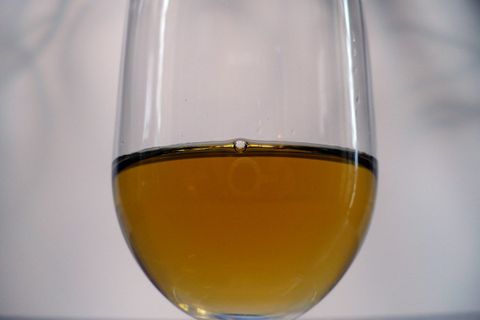 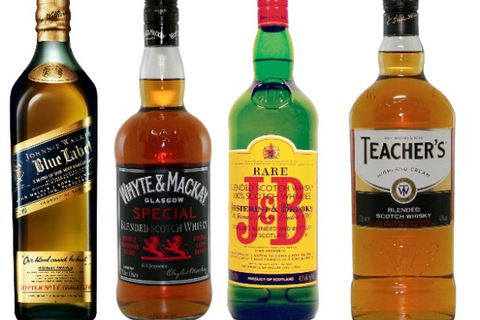 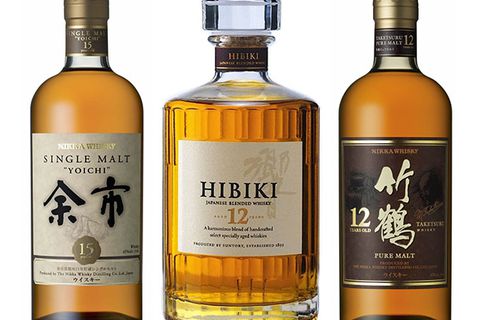 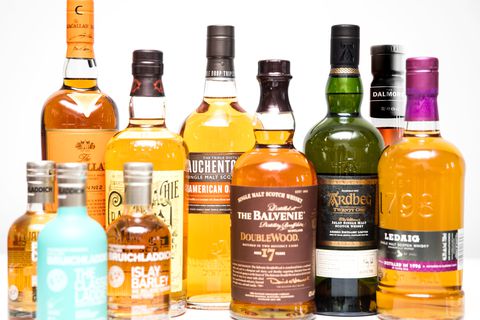 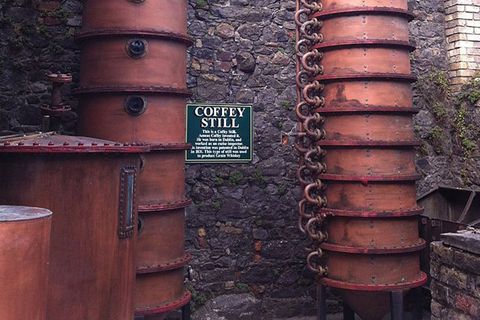 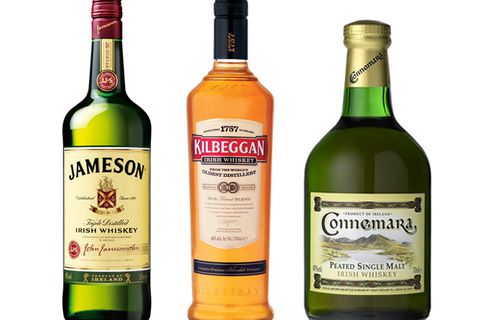 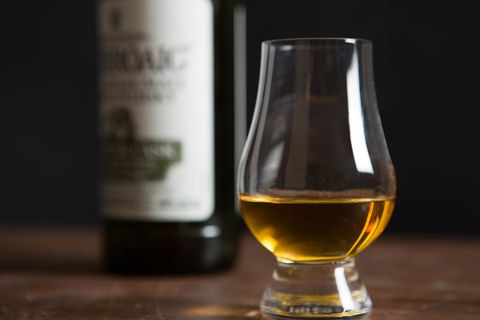 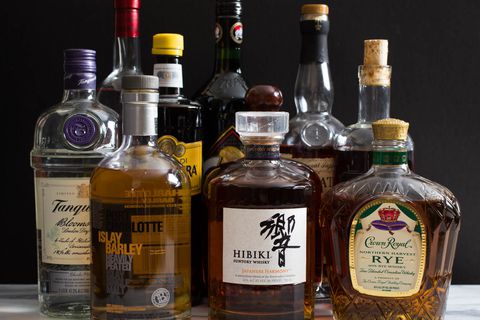 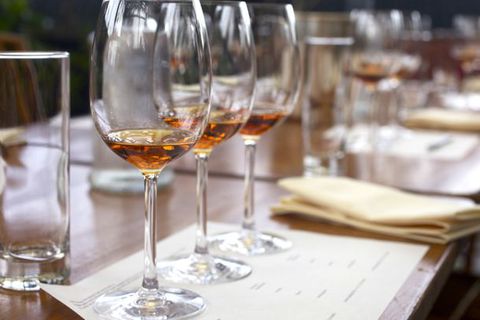 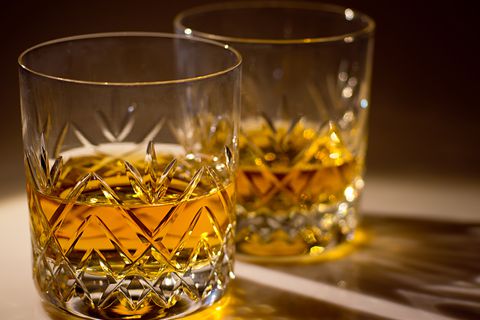 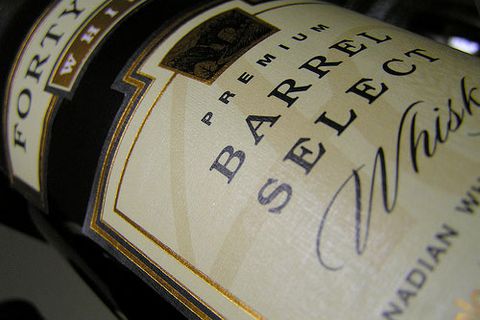 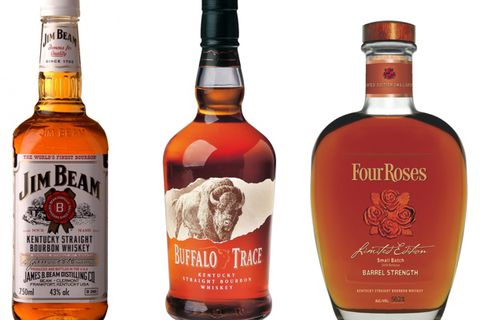 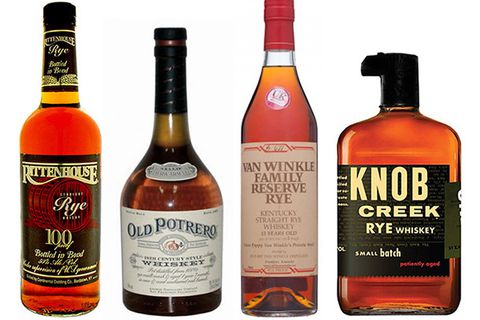 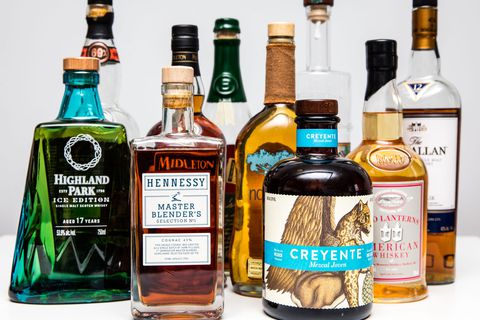 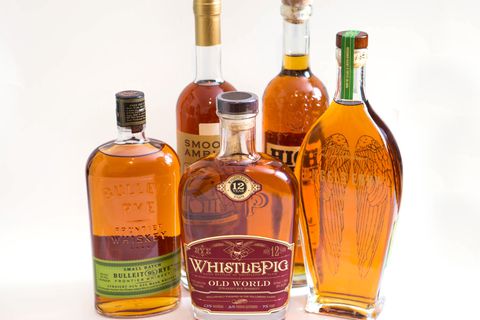