When I'm creating and testing cocktails, there's a lot of soul-searching involved. I try to gauge the success of a new drink (after my own evaluation) by offering it to an imaginary taster, a grumpy old man. He's my idea of the worst critic, the most vocal critic. The person who's going to hate on everything I do, before he's even tried it. It's my job to surprise him, and turn him around.

But in the end, my gruff old man is just an imaginary critic, so it was quite something else when I was recently invited to a Twelve Days of Christmas theme party, and was assigned to prepare a new holiday punch called 'Nine Ladies Dancing" for thirty people. As you can imagine, the pressure to perform rose significantly. Thirty people! Thirty palates! Potentially, thirty gruff old men and women!

Phoning in a retread of a tried-and-true crowd-pleaser wouldn't work. I needed a new, nine-ingredient punch to fit the name (and perhaps get the ladies dancing!).

I decided to go for a Scotch-based punch. No, I wasn't emptying out my wallet in the hopes of impressing: blended Scotch can actually be a very good buy. I chose rich and flavorful Monkey Shoulder, which offers a strong punch of malt, smoke, and baking spice flavors. Just right for a wintery punch.

To balance out all the alcohol, I added tea to lengthen the drink and give a pop of flavor. I whipped up a batch of chai only slightly below full strength. I used already-blended tea bags, but you can also make your own custom chai blend if you're feeling DIY about it. The tea adds a wonderful assortment of appropriate flavors: cinnamon, cloves, star anise, cardamom and black pepper all work beautifully with the whisky.

The other key ingredients (er, "dancers") in this punch provide the necessary flourishes to make the mixture taste fantastic: Sherry for a little sweet nuttiness; Angostura for bitterness but also extra spice; and vanilla-laced cinnamon sugar syrup for a slightly floral and woodsy sweetness. Nine ingredients may sound like a lot to check off on your list, but every member of the troupe contributes significantly.

I was rather nervous to offer this punch to thirty people—many of them strangers—on its opening night. And rightly so, perhaps, as one gentleman literally wrinkled his nose when I told him: it's a Scotch punch. But I'm happy to report that that same gentleman approached me a short while later. He said he loved it. So much. And asked where he could get the recipe. 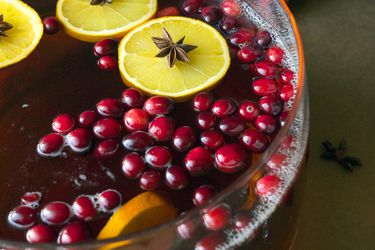 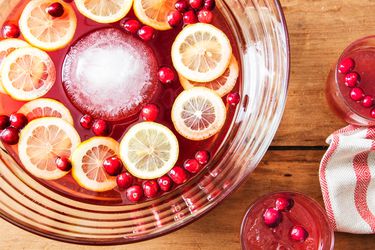 A Cranberry and Scotch Cocktail Perfect for a Holiday Crowd 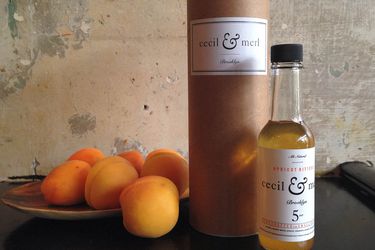 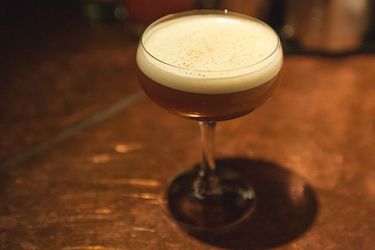 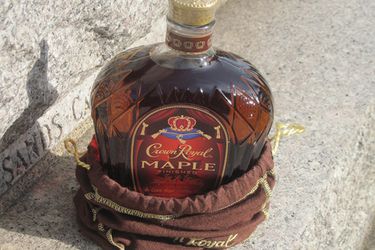