Depending on where you're from, horchata means different things. In Spain, the drink is made with tigernuts, water, and sugar. In Mexico, the nuts are almonds, but rice takes the lead. Some versions have milk, some don't. But however you take it, there's one obvious takeaway: it makes awesome ice cream.

An earlier version of this recipe involved soaking rice, almonds, and cinnamon overnight with milk and cream, then blending and straining, then cooking the resulting creamy horchata with eggs to make a custard.

It formed a cinnamon-rich, deeply almond-y, totally delicious but thick-to-the-point-of-inedible pudding paste, as the raw rice starch soaked up all the available liquid in the pan.

So here's where the rice pudding approach comes in. Toast your almonds, rice, and cinnamon in a dry pan. Add dairy and bring the mixture to a simmer, then let the pan sit, off the heat, until your dairy is creamy with rice starch and redolent of nutty, cinnamon flavors. Strain that, cook it into a custard, and you're good to go. The ice cream will be especially rich and creamy thanks to all that rice starch; the grains will also release their delicate flavor to compliment the almonds and cinnamon.

Three things to keep in mind on your road to horchata greatness:

Follow these guidelines and you'll have a bright, refreshing ice cream that's perfect for summer taco nights and also warms you up in all the right ways. Serve it with grilled pineapple or fried bananas, or just a dusting of cinnamon on top. A spoonful of brandy would be nice as well. No judgements here. 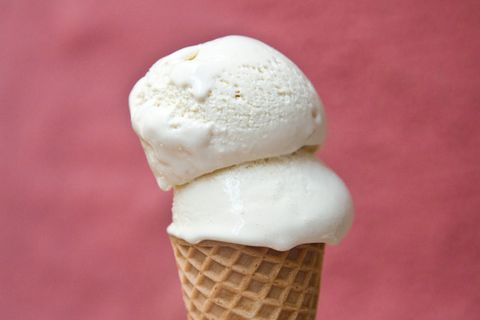 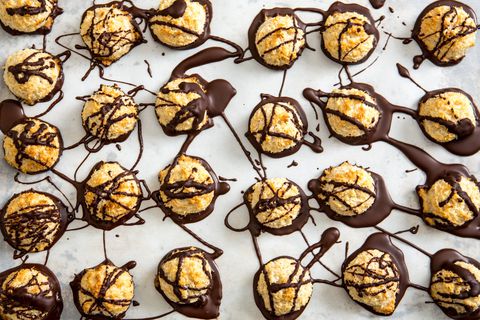 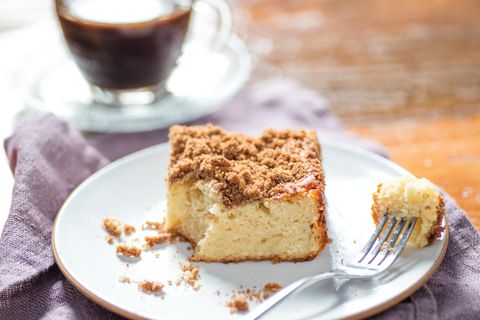 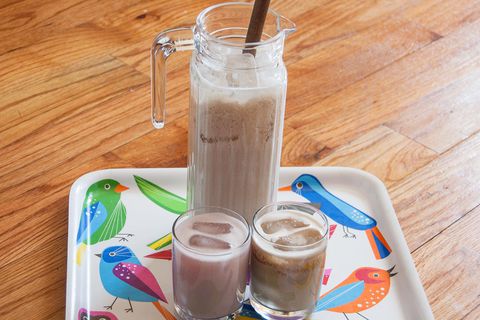 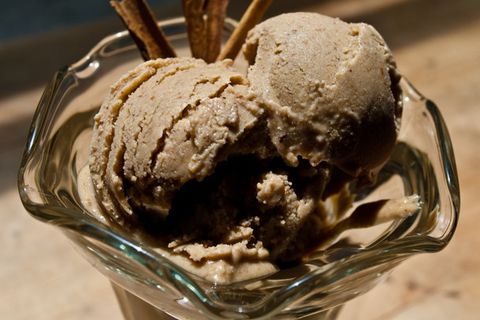 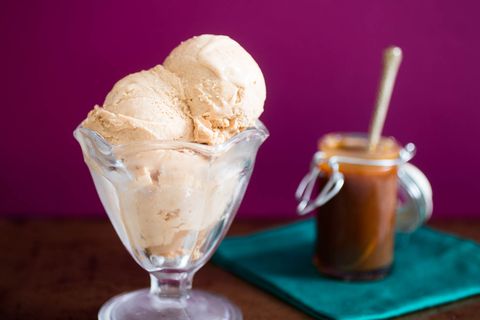 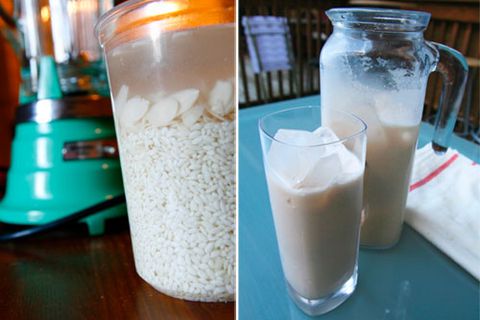 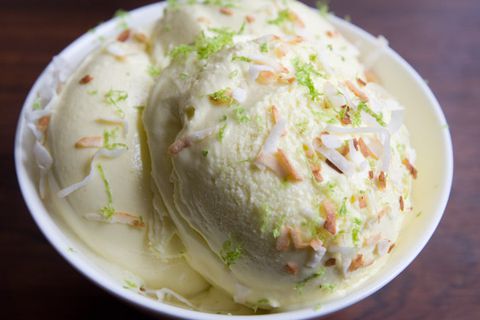 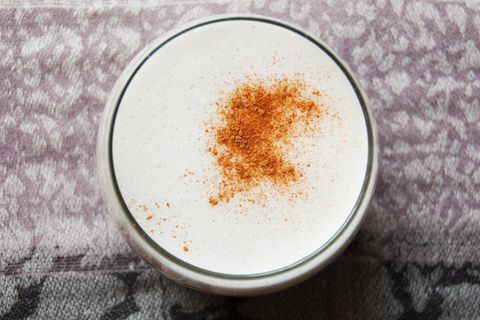 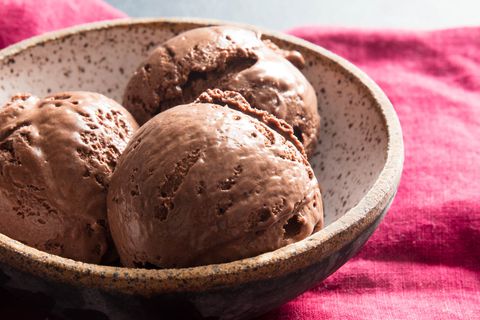 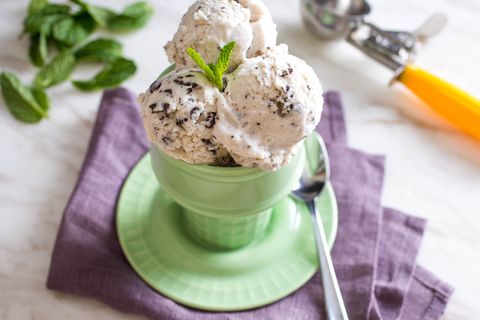 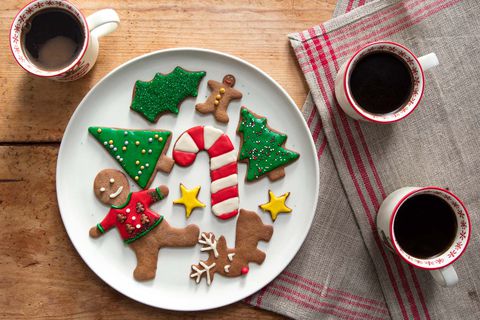 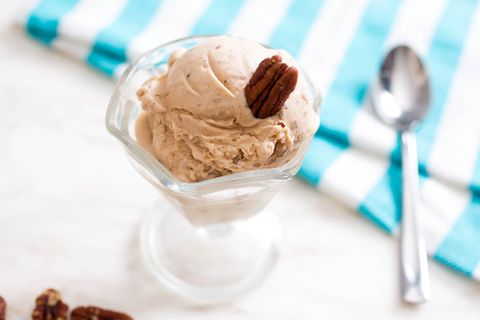 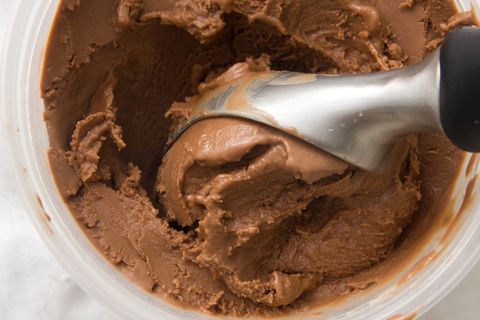 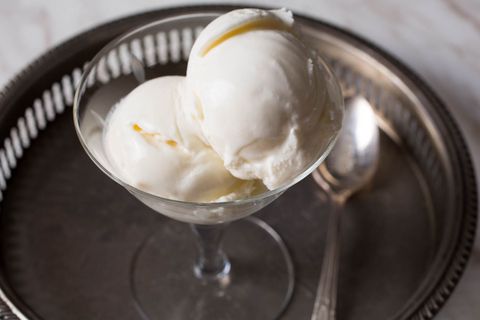 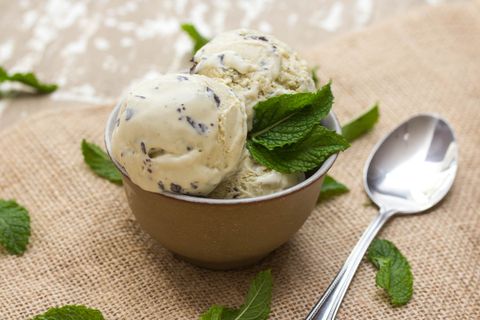